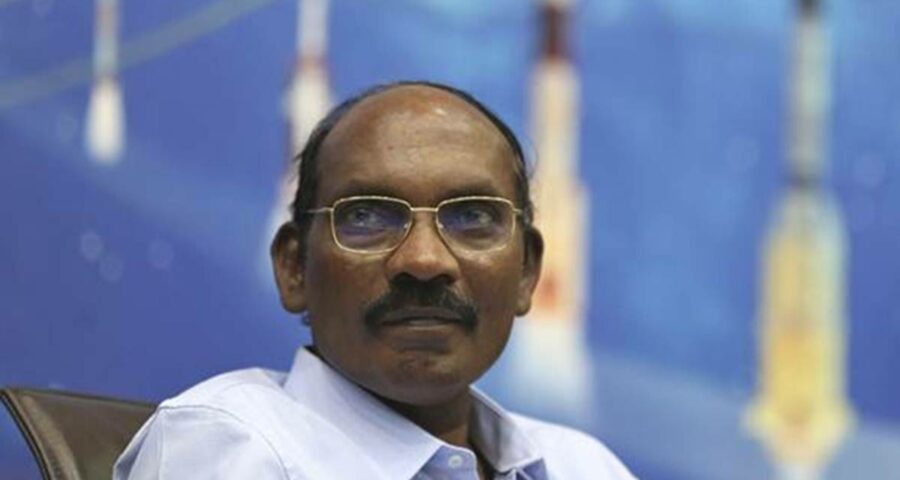 Last year, the Department of Space had expressed its willingness to work with private industries by opening the space sector for greater industry collaboration. 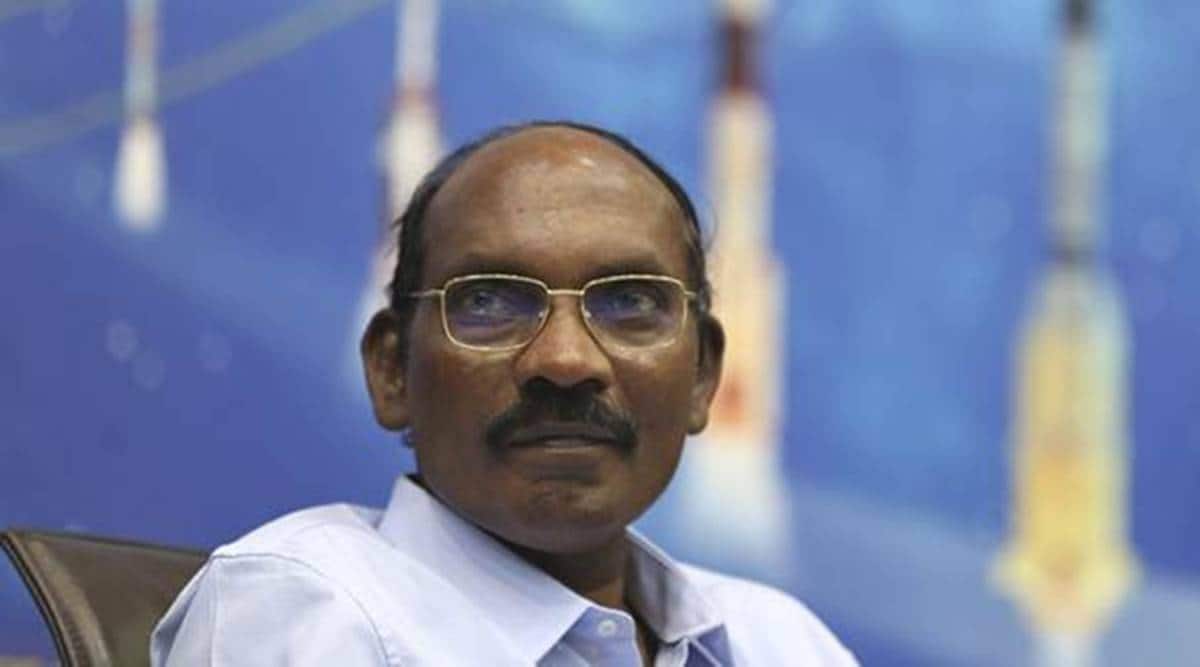 K Sivan, chairman of the Indian Space Research Organisation (ISRO), said industries of Indian and foreign origin will have ample opportunities to contribute to India’s space sector and economy.

He was speaking virtually at the inaugural session of the second edition of the International Conference and Exhibition on Space 2021, organised by ISRO, Confederation of Indian Industries, Antrix Corporation Limited and NewSpace India Limited on Monday.

“In this changing space industry landscape, industries are playing a vital role and contributing to a major share of the global space economy. Space industry will no longer remain confined within governments as industries have proven the economic aspects. The Department of Space is drafting revised policy frameworks and regulations,” said Sivan.

Last year, the Department of Space had expressed its willingness to work with private industries by opening the space sector for greater industry collaboration.

The Indian National Space Promotion and Authorization Centre (INSPACe), an autonomous body to coordinate with industries, was constituted and tasked with promoting space technology, handholding and monitoring those space industries working on the development of India’s space technology.

In its recent call for proposals from industries, INSPACe received over 40 applications from Indian industries of which a majority were from startups, Sivan said.

“The Department of Space will have a bigger role to play so that it can offer a level-playing ecosystem for industries, facilitate transfer-of-technology and required infrastructure. Space sector ecosystem will require cooperation from government, industry and academia coupled with predictable policies and regulatory frameworks,” added Sivan.

International collaborations were showing an upward trend and this alone will help create a sustainable space economy, he said, adding that for a growing economy like India, space is a critical tool for achieving fast growth.

“Space is being heavily relied upon in India where the requirement of a digital economy and data-based knowledge and services are growing exponentially. The demand for mobile broadband and IoT-based services is rising, adding to the growing demand on satellites with high throughput,” said Sivan.