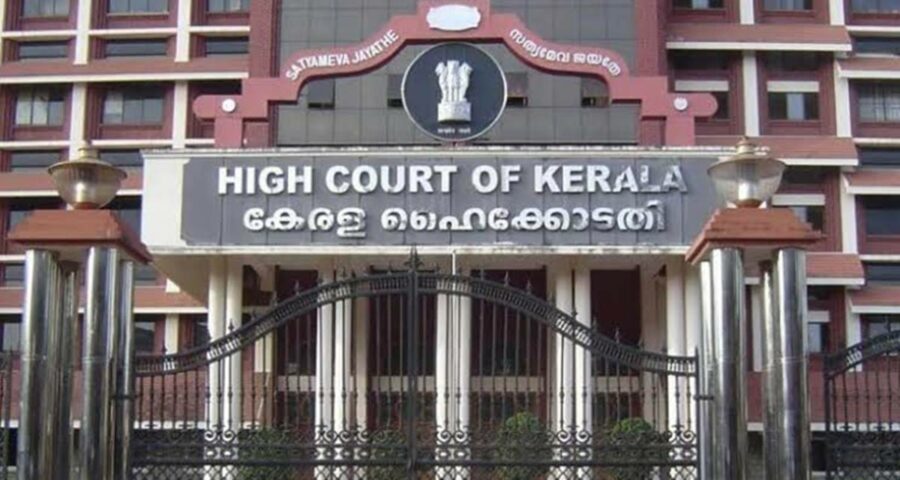 Tuesday’s order comes as a setback to the NIA, which had invoked Section 15 of the UAPA (that defines ‘terrorist act’) against the eight accused on the grounds that “smuggling from offshore locations threatens economic stability and national security”. Granting bail to eight accused in a UAPA case lodged by the National Investigation Agency (NIA) in connection with last year’s gold smuggling case, the Kerala High Court on Tuesday said there is prima facie nothing to show that the accused “indulged in such activities as defined under Section 15 of the UA(P)A”.

Tuesday’s order comes as a setback to the NIA, which had invoked Section 15 of the UAPA (that defines ‘terrorist act’) against the eight accused on the grounds that “smuggling from offshore locations threatens economic stability and national security”.

The smuggling case related to the July 2020 seizure of 30 kg gold from a diplomatic cargo allegedly meant for the UAE consulate in Thiruvananthapuram. The issue had rocked the CPI(M)-led LDF government in Kerala after it was found that the key accused had allegedly been in touch with senior IAS officer Sivasankar, who was then principal secretary to Chief Minister Pinarayi Vijayan. Several people, including former employees of the UAE consulate, Swapna Suresh and Sarith P S, were arrested in connection with the case.

“We cannot but observe that, but for interpolating the narration of facts and allegations in the chargesheet with the words ‘damage to economic security and stability of the country and terrorist activities’, there is nothing more to prima facie find the accused having indulged in such activities as defined under Section 15 of the UAPA,’’ said a bench of Justices K Vinod Chandran and C Jayachandran.

The eight accused had moved the High Court after the NIA court rejected their bail pleas on March 22.

Saying that Section 15 (1)(a) (iiia) of UAPA, on interpretation, is restricted to counterfeiting high-quality notes and coins, and any other material dealt with towards that end, the court said it did not find the actions of the accused a threat to the country’s economic security as the case did not involve counterfeiting of high-quality notes and coins.

The court also said it had looked at the witness schedule and overview of the intention behind submitting them as witnesses, but this, the court observed, “again does not reveal any terrorist act as defined under Section 15 of UA(P)A”.

“We also do not find any allegation or accusation, from the records now before us, of the profit generated having been used for any terrorist activities as spoken of in Sections 15 to 18 of UA(P)A,’’ the court said.

The court stated that “as of now”, the facts narrated and the charges alleged “do not commend us to find the accused having any connection with any terrorist act under Section 15, least of all, a threat to the economic security of the nation”.

The court granted bail to the eight accused subject to each of them furnishing a bond of Rs 25 lakh and two solvent sureties.