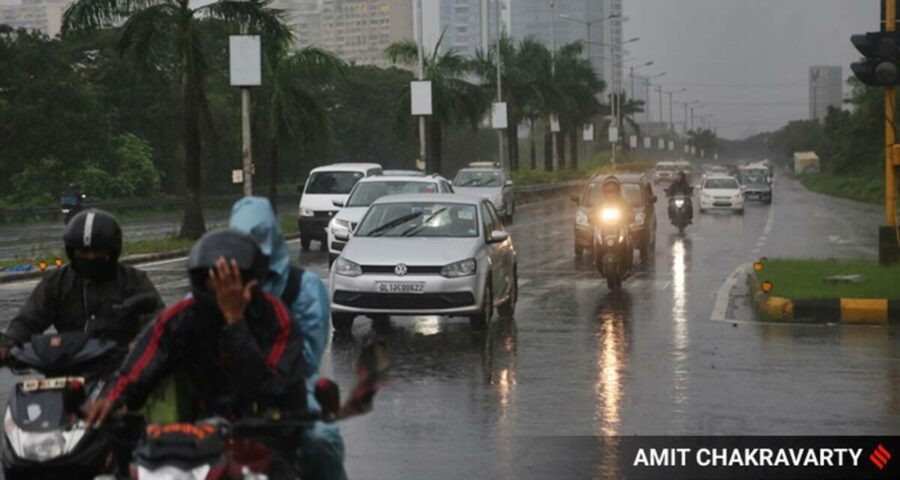 As per the Regional Meteorological Centre (RMC) in Mumbai, up to 30 mm rainfall was recorded in areas like Malvani, Borivali and Dahisar here till 11 am. 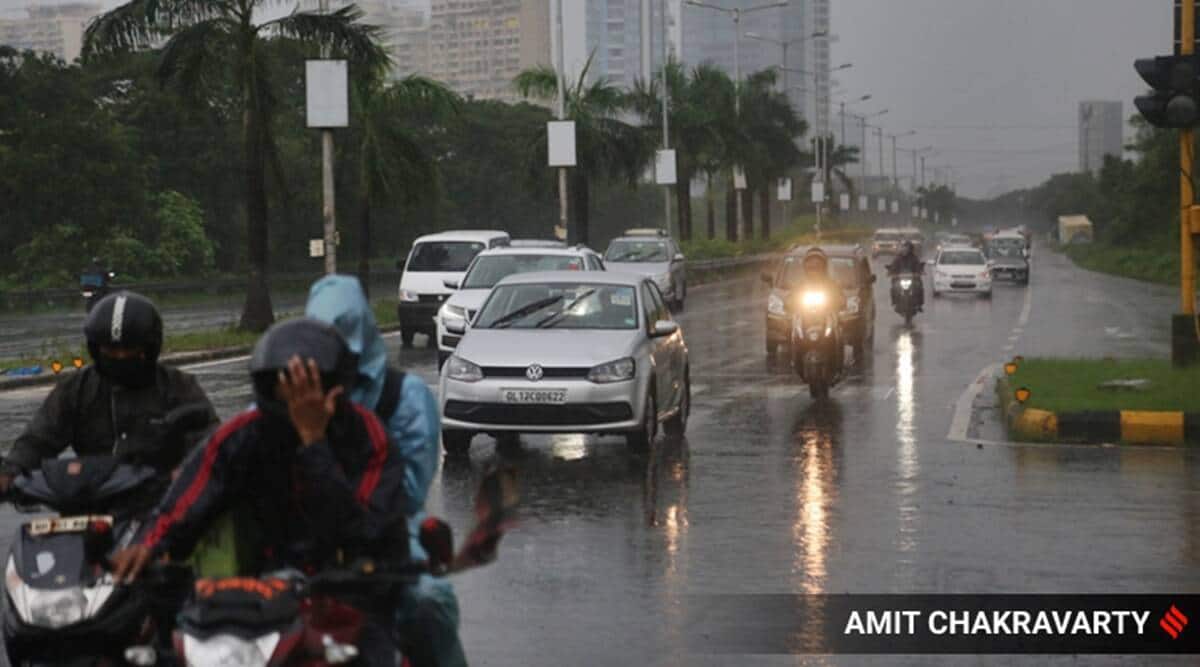 Rains lashed Mumbai and its neighbouring areas on Tuesday morning, bringing respite from the sweltering heat, and the MeT department termed it as pre-monsoon showers.

As per the Regional Meteorological Centre (RMC) in Mumbai, up to 30 mm rainfall was recorded in areas like Malvani, Borivali and Dahisar here till 11 am. Earlier, the India Meteorological Department (IMD) on Saturday confirmed the arrival of the south-west monsoon in Maharashtra, when it had reached up to Harnai port in coastal Ratnagiri district. But, despite favourable conditions, the monsoon has still not progressed to Mumbai.

When contacted, Shubhangi Bhute, director at the RMC Mumbai, termed the present rainfall in the city as “convective precipitation”. “You can observe that there is thunder, lightning and a constant variation in the intensity of the showers. You can call it pre-monsoon showers, but certainly not the south-west
monsoon,” she said.

These are no indications of onset of the monsoon here as yet, the official said. “There has to be less variation and rains have to be widespread (to be called as monsoon showers). Apart from Mumbai, there should be rains over central Maharashtra also. Then only we can identify it as the south-west (SW) monsoon, she said.

The official further said going by the present observations, the SW monsoon onset here could be declared after a couple of days- by June 10. “There is also an off-shore trough in the Arabian Sea, but it is weak. Had it been strong, it could have helped in the advancement of the monsoon,” she said.