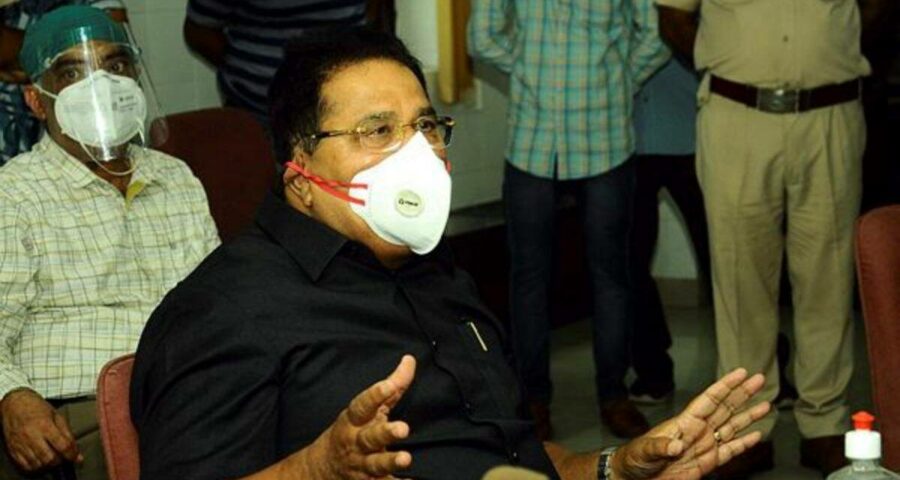 The four medical colleges will be built in Mohali, Hoshiarpur, Kapurthala and Malerkotla, minister OP Soni said, before adding that there would be no dearth of doctors in Punjab very soon, as about 500 additional doctors would pass out every year from these upcoming government medical colleges. 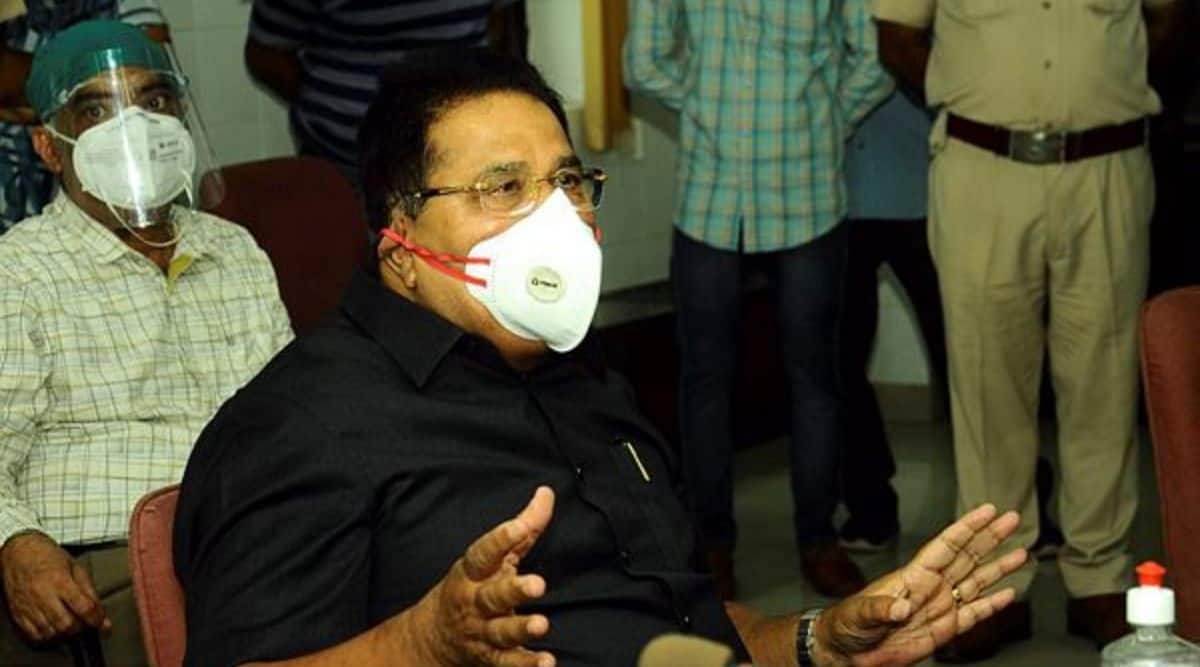 Four new government medical colleges will be up at a cost of Rs 1500 crore across Punjab, state Medical Education and Research Minister OP Soni said on Wednesday, while laying the foundation stone of the boundary wall of Dr BR Ambedkar State Institute of Medical Sciences at SAS Nagar .

The four medical colleges will be built in Mohali, Hoshiarpur, Kapurthala and Malerkotla, Soni said, before adding that there would be no dearth of doctors in Punjab very soon, as about 500 additional doctors would pass out every year from these upcoming government medical colleges.

He said that at present there were about 1400 MBBS seats in medical colleges (both private and government) of Punjab, and another 500 seats will be added once the new colleges become functional.

“The land had been made available for all the colleges. The medical college in Mohali is expected to be the first one to become operational as there is already a 300-bed hospital operating there and we just need to augment it. Around 80 per cent of the faculty have already been recruited for the Mohali medical college and process is on for recruitment of paramedics and other supporting staff,” he said.

Soni further stated, “We have applied for NMC inspection of the Mohali facility and are hoping to start the first batch by this year itself. The medical college building will house an academic block, four lecture theatres, labs, girls/boys/hostels, faculty residences, library, auditorium as well as ample space for indoor play area/community centre.”

Besides this, a 200 bed new hospital block will also be housed in a state of art multi-storey building, with dedicated wards for ortho, paeds, ENT, derma, surgery and a dedicated blood bank, as well as seven operation theatres. As per available estimates, about Rs 325 crore will be spent on infrastructure, while Rs 50 crore will be spent on purchasing hi-tech equipment. The tenders would be floated for the construction of the Mohali medical college and hospital within a fortnight, said Soni.

The Health Minister further said that consultants had been approved for Hoshiarpur and Kapurthala medical colleges as well, and designs are being reviewed. Once the building designs are finalised, tenders will be floated for them.