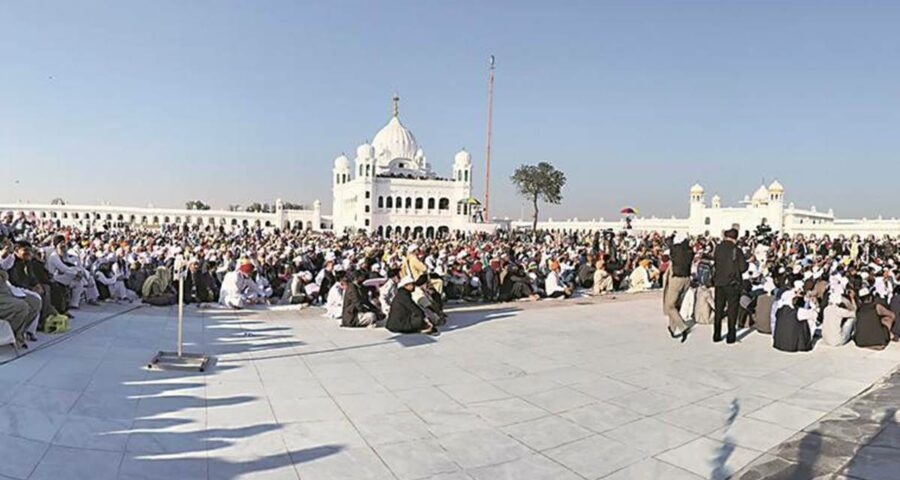 The decisions, taken during the SGPC executive committee meeting on Monday, were announced by SGPC president, Bibi Jagir Kaur. 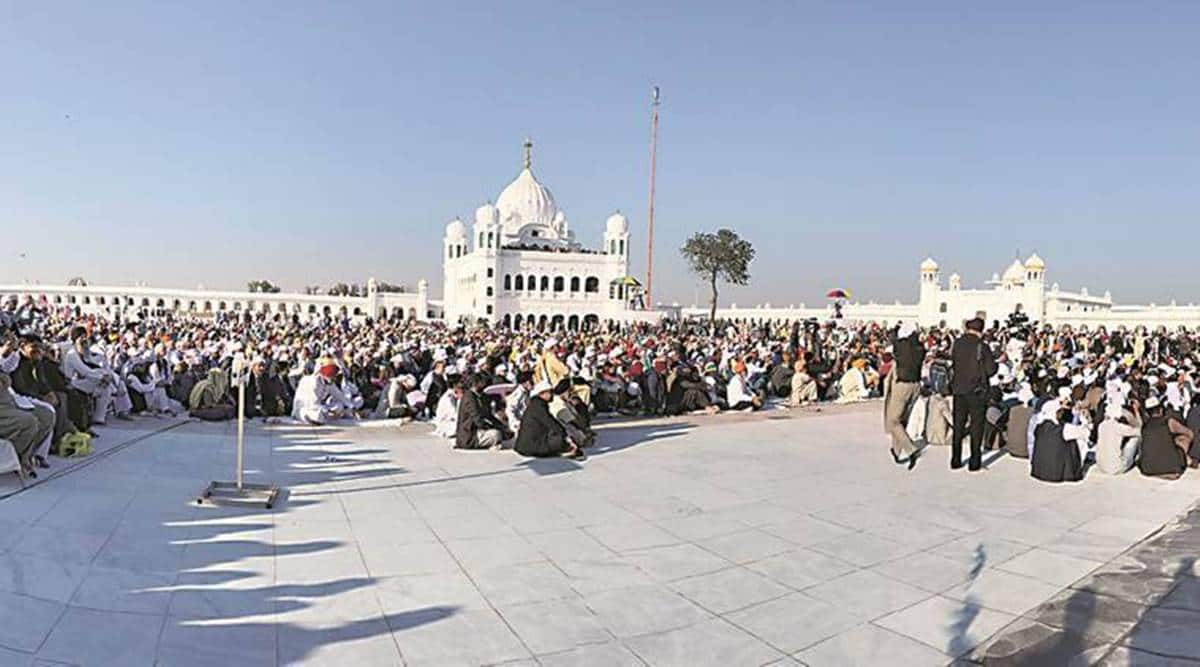 The decisions, taken during the SGPC executive committee meeting on Monday, were announced by SGPC president, Bibi Jagir Kaur. Kaur said that the sangat from different countries had made a demand for the saroops of Sri Guru Granth Sahib for the Gurdwara Sahibs there, and keeping the same in view, it had been decided that printing presses would be set up in foreign countries.

“The decision was taken after a series of long discussions. Due to the problems faced in sending the holy saroops to foreign countries and apprehensions of maryada violations, Sri Guru Granth Sahib’s saroops will now be printed in different countries under the supervision of SGPC. Along with the United States of America (USA) and Canada, printing presses will also be established in Europe, Australia, and New Zealand. The support of the local sangat and Gurdwara Management Committees will be sought for executing this task”, said Bibi Jagir Kaur.

The SGPC president said that in whichever countries printing presses are established, from there, the holy saroops of Sri Guru Granth Sahib will be sent by road to nearby countries as per requirement. She added that there was a demand for 100 holy saroops of Guru Granth Sahib from different Gurdwara Sahibs in Gujarat, which have been accepted and the same will be transported by the SGPC itself by a special bus.

Bibi Jagir Kaur said that the executive committee has also approved the appointment of three Granthi Singhs for Sachkhand Sri Harmandar Sahib. She said that the sub-committee formed in this regard had recommended the names of Sachkhand Sri Harmandar Sahib’s Ardasiye Singhs (those who performed Ardas), Bhai Rajdeep Singh, Bhai Sultan Singh, and Bhai Baljit Singh, one of the Panj Piaras (five beloved ones) at Takht Sri Kesgarh Sahib. All the above recommendations have been approved by the executive committee. The ceremony to hand over services to these three Granthi Singhs will be held on August 26.

SGPC president also said that a Sikh police officer, Sandeep Singh Dhaliwal, had got martyred in the recent past in 2019 while on duty in the USA and it has been decided to display a portrait of Sandeep in the Central Sikh Museum for which the gurudwara body had already donated Rs 10 lakh.
Kaur mentioned that Sandeep was instrumental in bringing about change in the US Police force and it was due to his effort and overall struggles that Sikhs were finally allowed to wear their turbans while in service. She also mentioned that the portraits of Shaheed Bhai Ishar Singh of Sri Nankana Sahib and Jathedar Amar Singh Dhaliwal Bet will also be displayed in the Central Sikh Museum.

Meanwhile, Bibi Jagir Kaur also welcomed the decision of the Pakistani government to allow the sangat to visit and pay obeisance at Gurdwara Sri Darbar Sahib, Sri Kartarpur, and appealed to the Government of India give a similar nod in this regard by opening the corridor as soon as possible. She said that the SGPC had written letters to the Central government several times in this regard but to no avail.

“Sri Kartarpur Sahib corridor had to be closed due to Covid-19. With the number of cases having gone down now, it should be reopened immediately and a decision regarding the same should be taken especially before the ‘passing-away anniversary’ of Sri Guru Nanak Dev,” said Bibi Jagir Kaur.