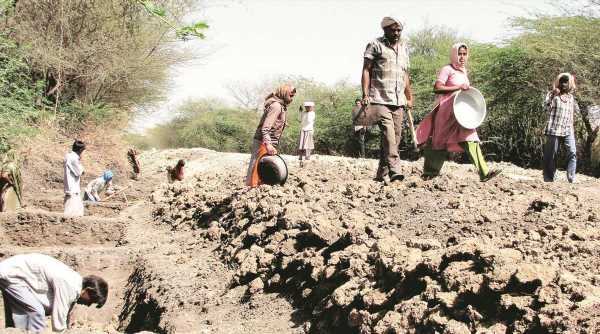 Uptil August in this financial year (2021-22), the state achieved less than 50 per cent of the targeted person days of work as compared to the almost 91 per cent target achieved last fiscal. 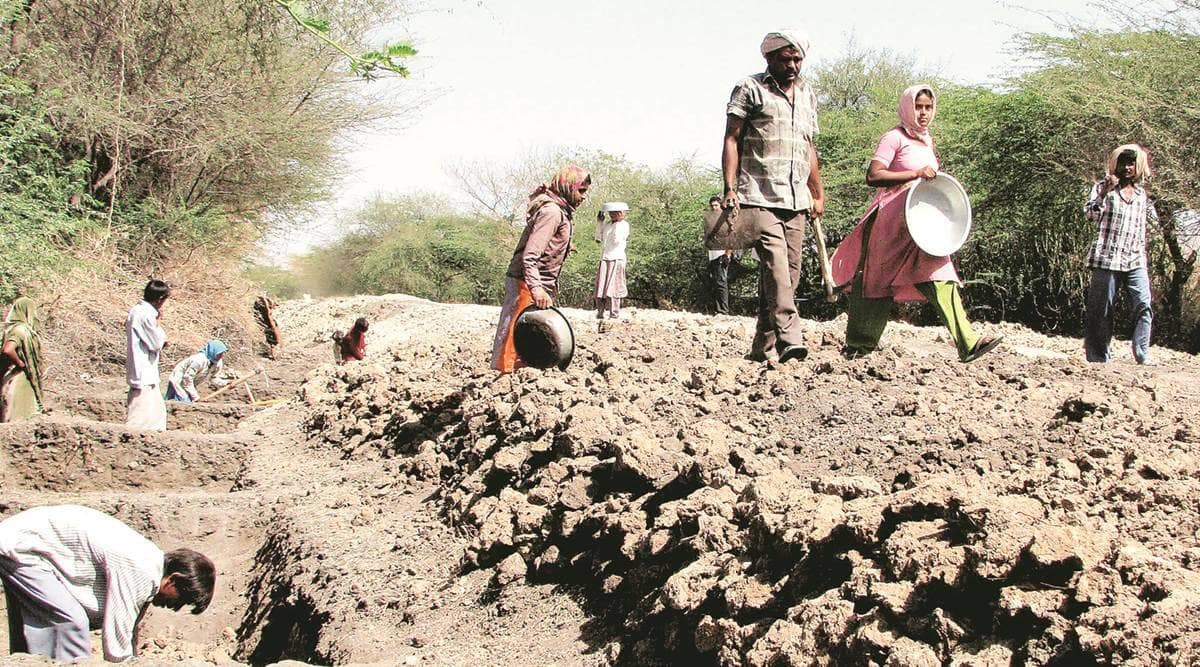 Employment generated under the Mahatma Gandhi Rural Employment Guarantee Scheme (MGNREGS) in Maharashtra has seen a significant year-on-year dip, according to government data.

Uptil August in this financial year (2021-22), the state achieved less than 50 per cent of the targeted person days of work as compared to the almost 91 per cent target achieved last fiscal.

The nationwide lockdown last year had caused mass migration from urban to rural areas of the country. As companies, constructions sites and other employment centres closed down, people returned to their villages.

During that time, MGNREGS had provided support to lakhs of people who were left jobless. Like other states, Maharashtra had reported the highest ever employment generation in the last fiscal.
Analysis of data shows a significant dip in employment generation this fiscal. The state, which had set a target of generating 33,75,00,02 days of work till August last fiscal, had seen generation of 30,87,63,19 days of work — almost 91 per cent of the target. But this year, of the 57,20,00,00 target, only 27,54,95,32 days of employment were generated — around 45 per cent of the target.

Since April, the country has been in the throes of the second wave of the Covid-19 pandemic. Fueled by the Delta variant, this wave had spread both in urban and rural areas. Unlike the first wave, the central government had allowed the state governments to enforce their own restrictions this time. So, the restrictions put in place by Maharashtra were not as strict as in the first wave.

Malls, shops and schools were closed but the manufacturing sector was allowed to function. The advent of vaccines had also seen companies taking the lead in getting their workers vaccinated, which also prevented reverse migration. So, districts near major employment generation centres like Pune, Mumbai, Nashik, Aurangabad and Nagpur had not witnessed reverse migration like last year.

MGNREGS is as an important source of revenue in rural areas. Creation of tangible and long-lasting assets through this scheme is also helpful in rural areas. Proper planning and timely payment are needed to ensure the scheme is successful year-round, experts have said.