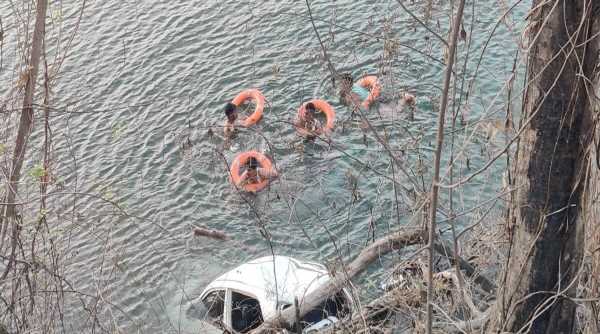 The family is a resident of Chavan Nagar in Dhankawdi area of Pune city and were returning to the city via the Panshet road. 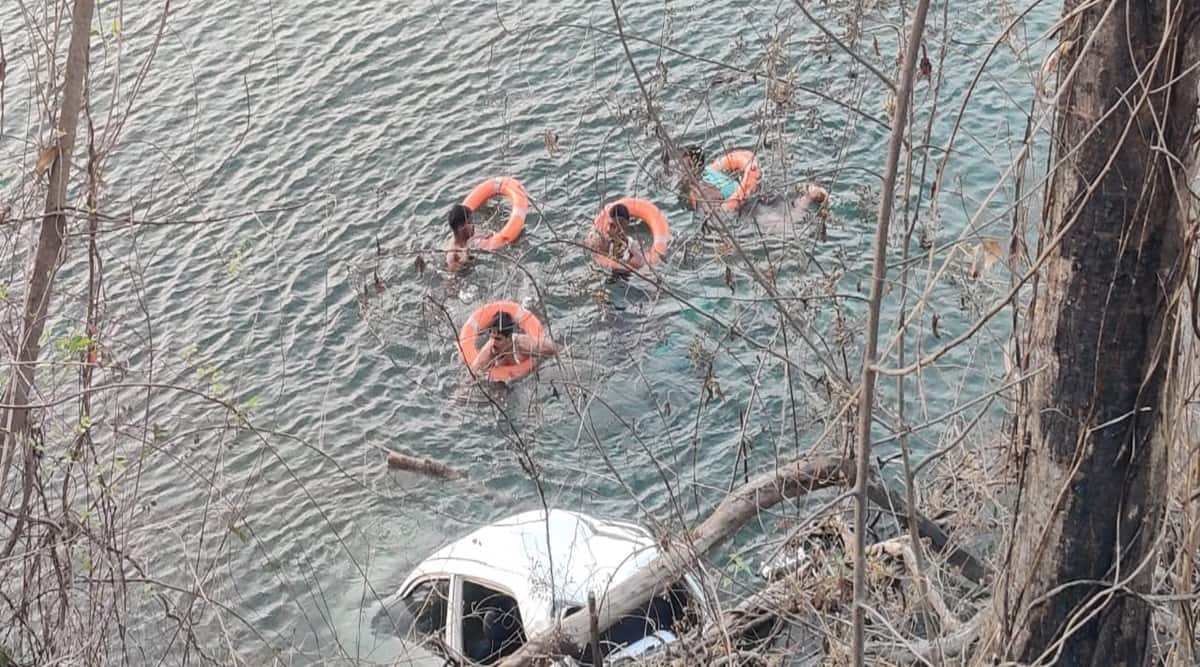 Four people died on the Pune-Panshet road at around 5 pm on Friday after their car slipped into the backwaters of Khadakwasla dam near Kuran Phata. The deceased include a woman and her three daughters.

They have been identified as Alpana Vitthal Bhikule (45), her daughters Prajakta (12), Pranita (17) and Vaidehi (8), police said. The woman’s husband, Vitthal Keshav Bhikule (47), has survived the accident.

The police informed that the family is a resident of Chavan Nagar in Dhankawdi area of Pune city and were returning to the city via the Panshet road. Vitthal Bhukule, who was driving the car, is suspected to have lost control at Kuran Phata following which it slipped into the backwaters.

Locals rushed to the spot and Pune rural police and PMRDA fire brigade were informed. A team from the Velha police station and PMRDA firemen reached the spot for the search and rescue operation.

Pune rural police said they are investigating into the matter to ascertain what exactly had happened.