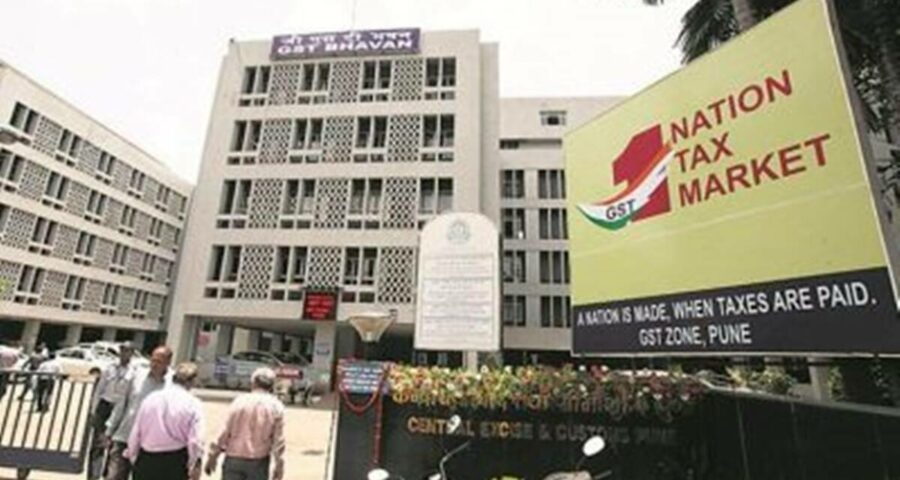 Tax professionals, traders, CAs and other stakeholders from across the country came together to protest. Tax professionals from across the country held demonstrations in front of GST Bhavan in Pune protesting against frequent changes in GST, denial of input tax credit, slew of midnight notifications, “excessive power to authorities for cancellation of registration and blocking of ITC”, “rigid approach” of the government and portal issues, among others.

Tax professionals, traders, CAs and other stakeholders from across the country came together to protest. The Western Maharashtra Tax Practitioners Association, Pune, led by the All India Protest Committee, staged protests.

Sonawane said, “Tax practitioners in India, all small and big traders and entrepreneurs have to comply with tax laws. They are under stress that the process should be done properly… In the last three-five years, the provisions of the tax system have become more and more oppressive… Every year the government imposes the burden of complicated provisions and fulfilment on honest taxpayers…”

“In various parts of the country, representation was given to MPs to raise this issue in Parliament. We also gave the representation to the chief commissioner of GST. This representation will be handed over to Finance Minister Nirmala Sitharaman soon. The central government should understand the problems of traders, tax advisors, CAs and other stakeholders and make appropriate changes in the implementation of GST,” said Aherkar.

“All tax advisers and CAs wore black clothes and black ribbons to protest against the oppressive provisions of the law. Provisions for compliance with tax laws on small and medium traders should be reduced and simplified,” said Munot. 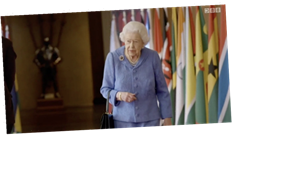 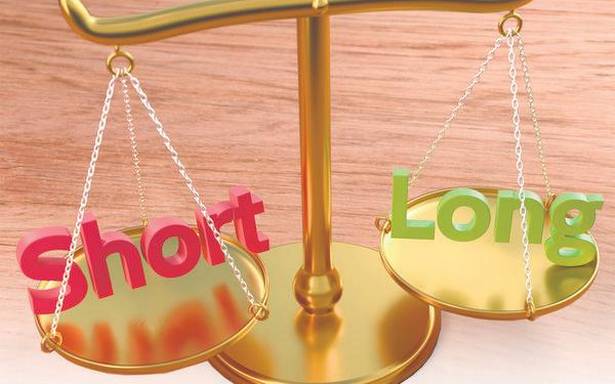 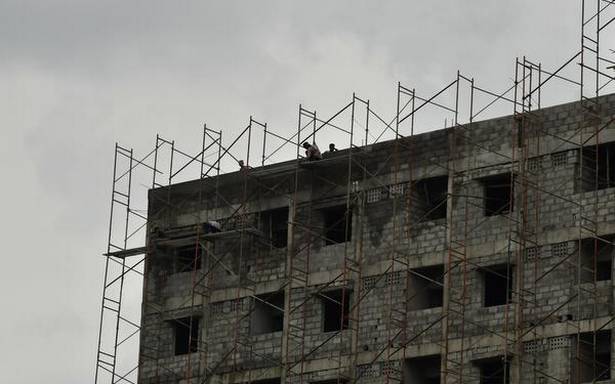