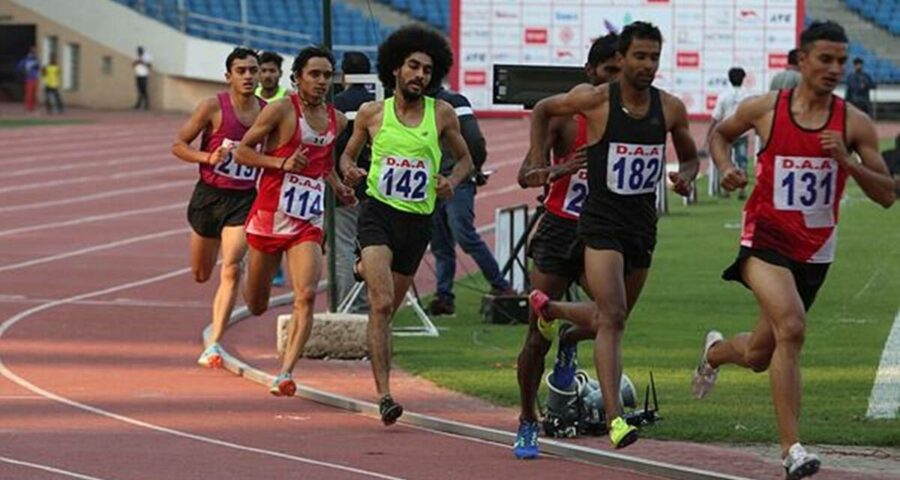 Fit2Sport founder said this specific programme will be free of cost for the selected players via Fit2Sport for a year. He added that later, they will also try to rope in other skilled players from various fields. What began as a chance interaction at a seminar overseas in the United Kingdom has now resulted in a collaboration between city-based Fit2Sport and UK-based Elena Baltacha Foundation (EBF).

Both the sports entities plan to work extensively towards chalking out scientifically structured programmes for sportspersons to not only rehabilitate the athletes after injuries but also provide a safe social space for them to connect with each other.

“One of our colleagues, Meghan Belsare, while in the United Kingdom, attended a seminar by tennis coach Nino Severino and that is how we got acquainted with EBF. Since then, we have been discussing our ideas and plans for almost two years. Many renowned names like Judy Murray, mother of Wimbledon champion Andy Murray, and tennis legend Martina Navratilova are patrons associated with EBF and it in itself is an honour to be corresponding with them,” said Dr Ajit Mapari, founder of Fit2Sport.

Dr Mapari, who has been a consultant in sports and exercise medicine, said Fit2Sport has already been working towards injury management and performance enhancement for sportspersons in 17 types of sports since its inception in 2017.

He added that the collaboration is based on the foundation of providing scientific services which are at par with world standards for sportspersons.

“Most of these players are just coming up and that is where they need professional intervention. Right now, morale is low and there is a feeling of restlessness among many young players while some are trying to accept the given circumstances. We are not only trying to instill optimism in them but also trying to help them engage in dialogues with players as well experts from… other countries, which will help alter their perspective,” said Dr Mapari.

He said this specific programme will be free of cost for the selected players via Fit2Sport for a year. He added that later, they will also try to rope in other skilled players from various fields.