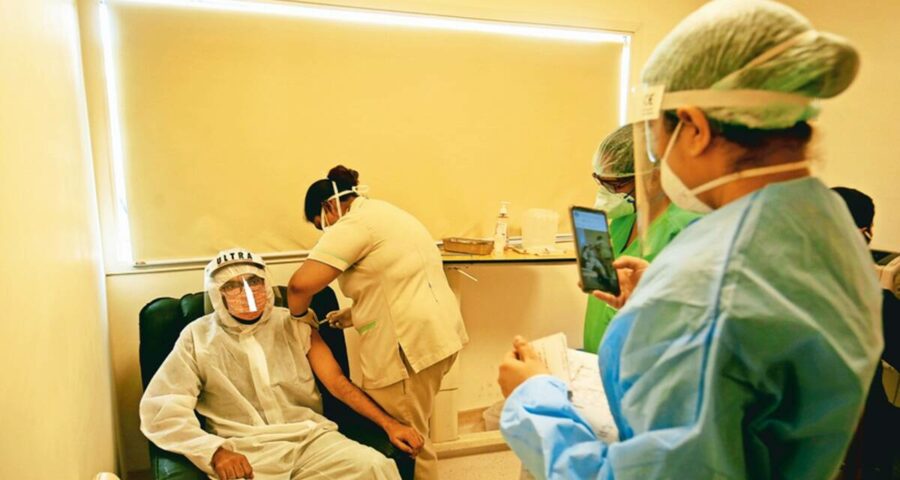 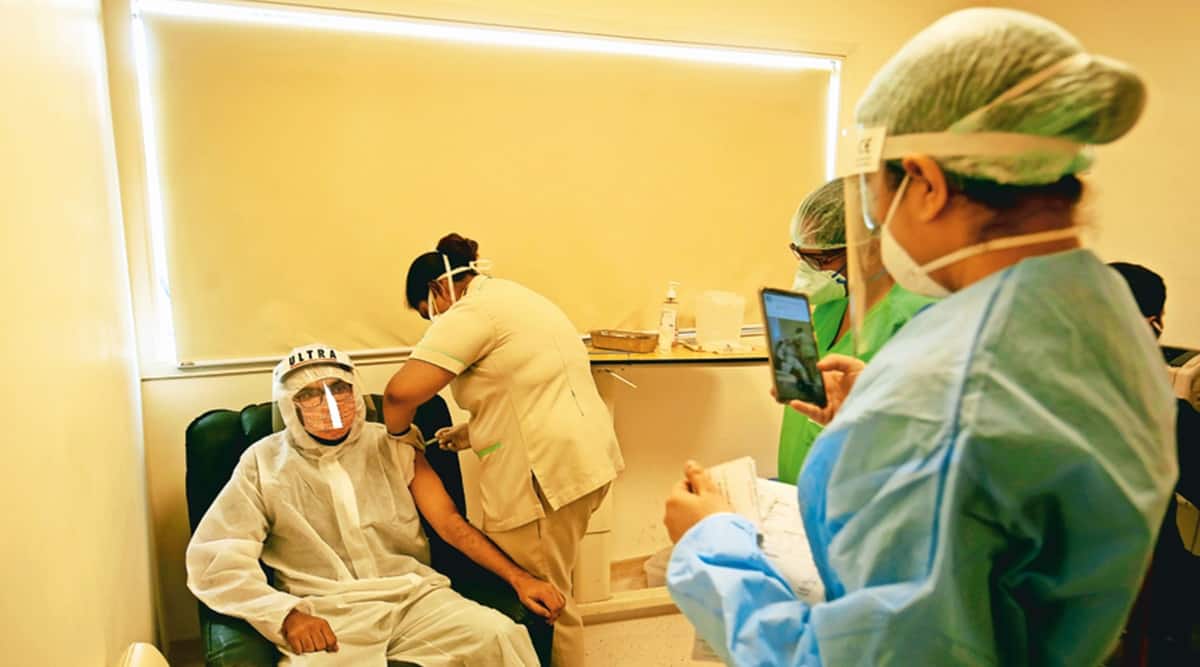 Deputy Chief Minister Ajit Pawar had instructed the civic administration not to allow any political leader or activist interfere with the vaccination drive.

If any person is found to carry the vaccine vial outside the centre, then an offence should be registered at the nearest police station, he said, adding that there legal action should be taken against any person creating obstacles at the vaccination centre.

Assistance should be provided at each centre for citizens to enroll for the vaccination drive as no vaccine can be administered to a person not registered on the CoWin portal. “The PMC will inoculate eligible citizens, mainly beggars, senior citizens at old age homes, mentally disturbed persons, jail inmates, religious leaders and saints, who do not possess any identity card, in a special drive and the list of such eligible citizens should be prepared and submitted to the civic health department,” he added.

As many as 9.45 lakh vaccine doses have been administered in the city so far with 2.5 lakh beneficiaries getting both doses while 4.45 lakh have received the first dose. Vaccination was closed for two days due to unavailability of doses and it will resume Wednesday only for those above 45 years of age.