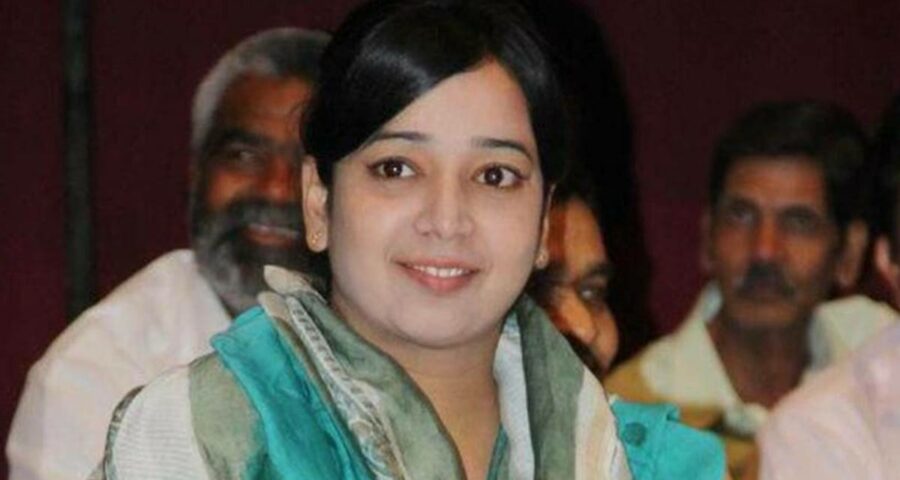 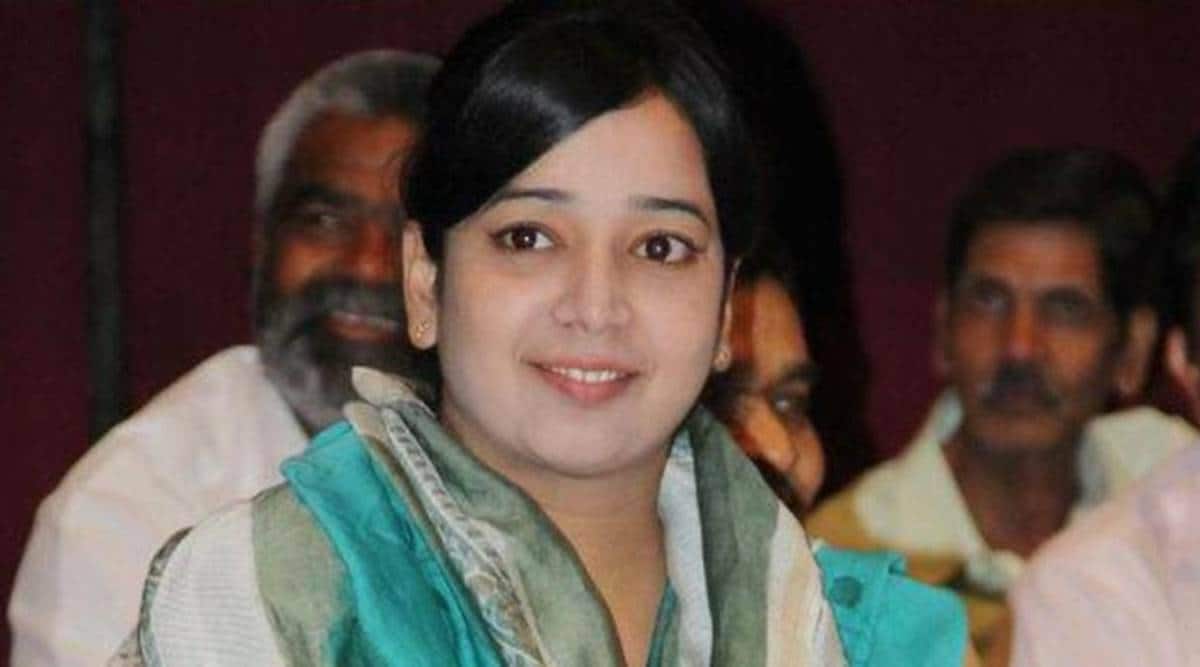 Wrapping up arguments for bail in a northeast Delhi riots case where she has been charged under the Unlawful Activities (Prevention) Act (UAPA), former councillor Ishrat Jahan told a court in New Delhi that the police has projected her as a hardliner as opposed to the fact that she has won the elections owing to her secular credentials.

Advocate Pradeep Teotia made the arguments on behalf of Jahan, who is in judicial custody for her alleged role in the riots. The Delhi High Court had recently granted bail to three student activists — Natasha Narwal, Devangana Kalita and Asif Iqbal Tanha — in the case.

Teotia told the court that the allegation that Jahan incited Muslims against the Hindu community would “not politically suit her”.

“She was victorious in a ward in which Muslims are a minority. She was the only woman. Both communities voted for her. It would have been dangerous for her to only stand for Muslims and agitate. She has participated in Hindu and Sikh processions. They showed that she is a hardliner. Why would she do this? She does not carry that image that they have tried to project,” Teotia told the court. Jahan has served as Congress councillor from 2012-17.

Teotia also apprised the court of the financial transactions made by Jahan in 2019 and told the court that her “pattern of financial withdrawal and deposit was the same” and the police “did not have any qualitative evidence against her”. He added that the prosecution showed evidence in piece meal and not in totality.

Teotia further said that there has been a “wrongful intent to falsely prosecute her” and asked the prosecution to show the evidence to prove that it was justified to invoke UAPA sections against Jahan.

Teotia also informed the court that Jahan would not influence witnesses if released on bail. He said that if Jahan was indeed such a good conspirator, she could ask the three activists who were granted bail by the HC to influence witnesses on her behalf. He added that that this would not happen since she did not have a single complaint against her when she was released on interim bail for ten days.

“I have a better footing than the three who got bail…They are at liberty and no complaint has been received,” Teotia said on Jahan’s behalf.