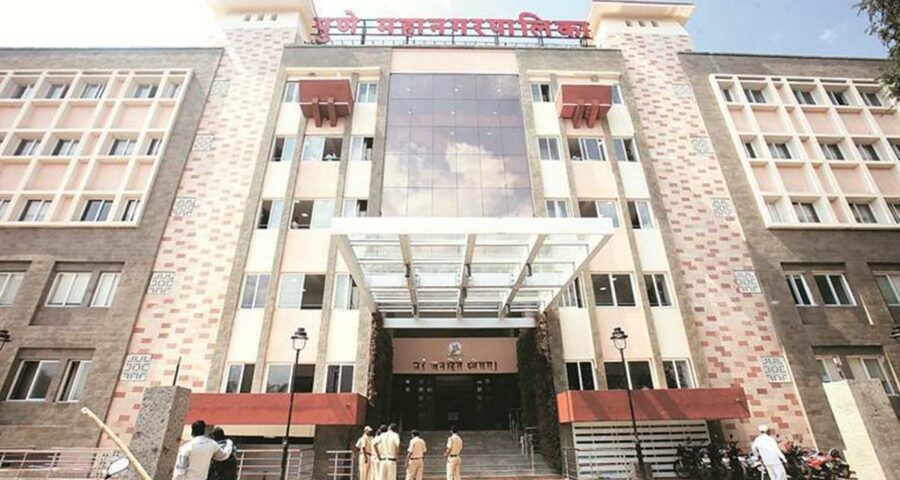 Chief Legal Officer Manjusha Satish Idhate (56) was arrested by a team of the ACB while allegedly accepting the bribe from the complainant, who had moved an application for receiving TDR in the PMC limits. THE STATE Anti-Corruption Bureau (ACB) on Monday arrested the chief legal officer of the Pune Municipal Corporation (PMC) for allegedly accepting a bribe of Rs 50,000 for processing a file pertaining to transfer of development rights (TDR).

Chief Legal Officer Manjusha Satish Idhate (56) was arrested by a team of the ACB while allegedly accepting the bribe from the complainant, who had moved an application for receiving TDR in the PMC limits.

Ranesh Bansode, superintendent of police with the Pune unit of the ACB, said, “The complaint sought TDR from the PMC in connection to a particular property. He approached us after the accused officer asked for a bribe. After preliminary verification of the demand, a trap was laid and the officer caught while accepting a bribe of Rs 50,000.”

Officials said Idhate, a lawyer, has been associated with the PMC for several years, including a few years as a senior legal advisor on various civic matters.

Deputy Superintendent of Police with the ACB Seema Mehendale said, “Every file for the TDR goes through various departments before it is approved. The chief legal officer was to note her observations on the applications from the legal point of view. The complainant has said she has allegedly taken Rs 1.5 lakh from him earlier and was demanding more money. After she was caught accepting the bribe on Monday, she was placed under arrest. She will be produced before the court on Tuesday.”

Officials said the process of granting TDRs has been caught in controversy in the past, with ACB earlier initiating a few probes following complaints of malpractices and corruption.

TDR is a process in which the land owner surrenders his plot to a local body or government for development of public utilities as per development plan, and in return, gets a certificate of rights, which is equal to the value of the land.

The owner can use the TDR for himself or trading in the market for cash. This TDR is used by builders to develop their areas beyond the permissible floor space index. The process helps in the development of underdeveloped areas. The TDR certificate to the owner is issued after no objection certificate from various civic departments on fulfilment of the criteria.