Investigation revealed that gangster Kapil Sangwan, alias Nandu, who is in the United Kingdom, asked his brother Jyoti Sangwan, lodged in Mandoli jail, and his associate Nakul Sangwan, lodged in Rohini jail, to threaten the restaurant’s owner for not paying him protection money. 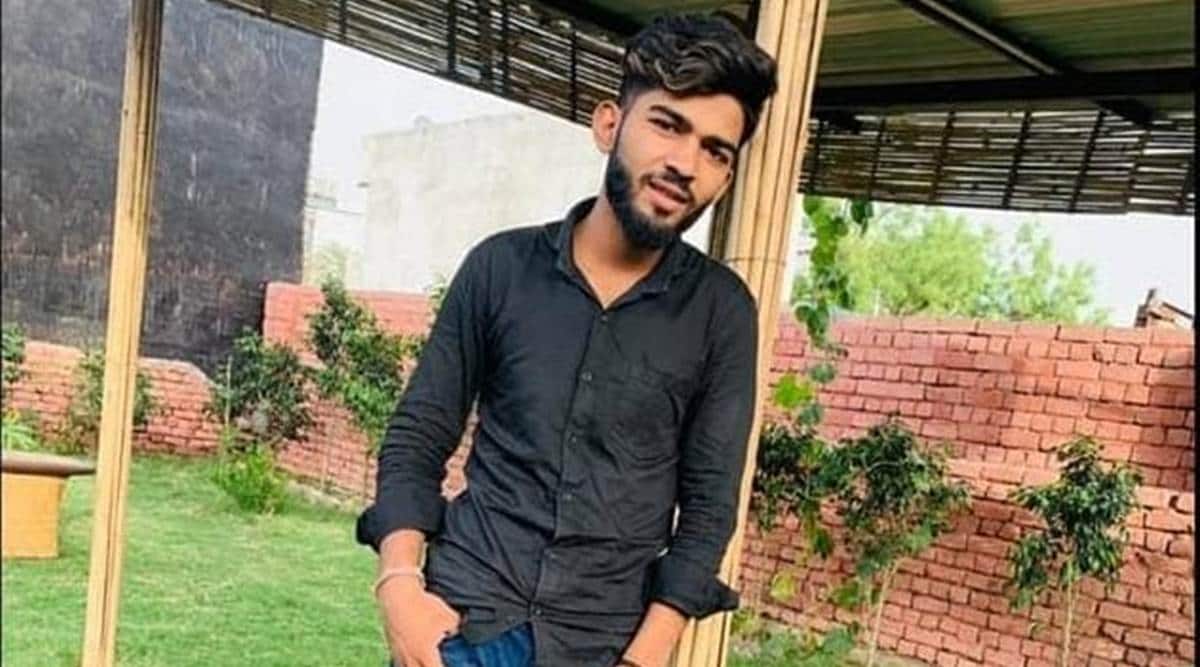 Three days after an 18-year-old man was killed in a restaurant in Dwarka’s Chhawla, the Delhi Police Special Cell found that it was a case of mistaken identity after they apprehended a 17-year-old juvenile in connection with the incident.

Investigation revealed that gangster Kapil Sangwan, alias Nandu, who is in the United Kingdom, asked his brother Jyoti Sangwan, lodged in Mandoli jail, and his associate Nakul Sangwan, lodged in Rohini jail, to threaten the restaurant’s owner for not paying him protection money.

Two juveniles were hired for the job for Rs 10 lakh. But the two did not see pictures of their target clearly and allegedly ended up killing the victim, Gulam Sabir, instead of threatening him. Police said Sabir was filling in for a friend and did not work permanently at the restaurant.

DCP (Dwarka) Santosh Kumar Meena had said the incident took place at 7.18 pm on Monday when two persons killed Sabir. “We received a call from one Vikas Yadav, who runs the restaurant, ‘Heaven On Earth’. He told police he was sitting outside the restaurant when two men went in and placed an order for momos and chilli potatoes,” he said.

Several teams were dispatched to look for the shooters. A team from the Special Cell’s northern range finally apprehended the juvenile from a Haryana village. Police questioned him in the presence of a counsellor and he said he is a student of class XII.

Police found that Kapil had made an extortion call to the restaurant owner who refused to pay him protection money and said he would inform police.

“Kapil asked Jyoti and Nakul to threaten the owner after firing in his restaurant. Nakul discussed the matter with his associate and hired two juveniles by offering them Rs 10 lakh,” a senior police officer said, adding that they will move an application for police remand of Jyoti and Nakul in the coming days.

Last year, a team of the Special Cell’s Counter Intelligence unit had arrested Jyoti from Surat. Nakul has been associated with the Nandu gang for the last four years and looked after their court matters until he was arrested last year from Dwarka in connection with murdering a property dealer, said the officer.

On June 3, The Indian Express had reported that Delhi Police have urged the CBI’s Interpol branch to issue a red corner notice against Kapil. Police said the gangster has been making several extortion calls from the UK over the last three months.