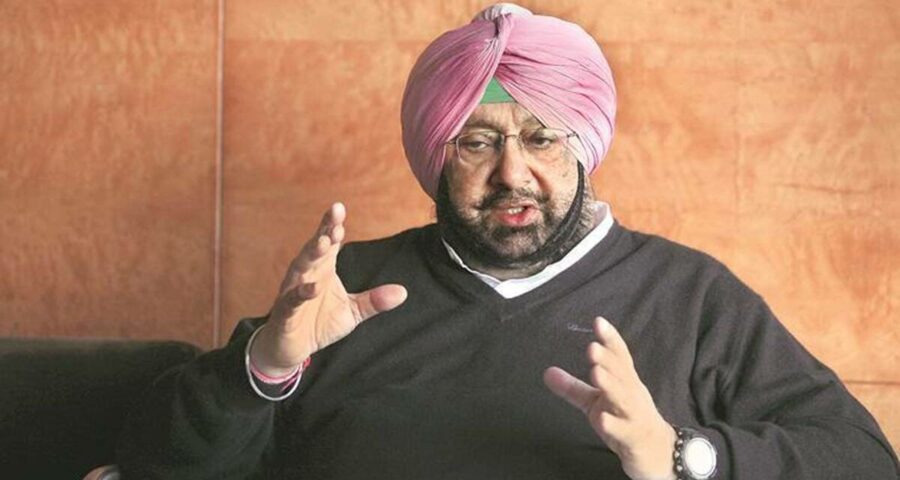 A government statement said after the meeting, the Council of Ministers on Thursday decided to summon a special session of the 15th Punjab Vidhan Sabha for one day, on September 3, 2021, to commemorate the historic 400th Prakash Purb. 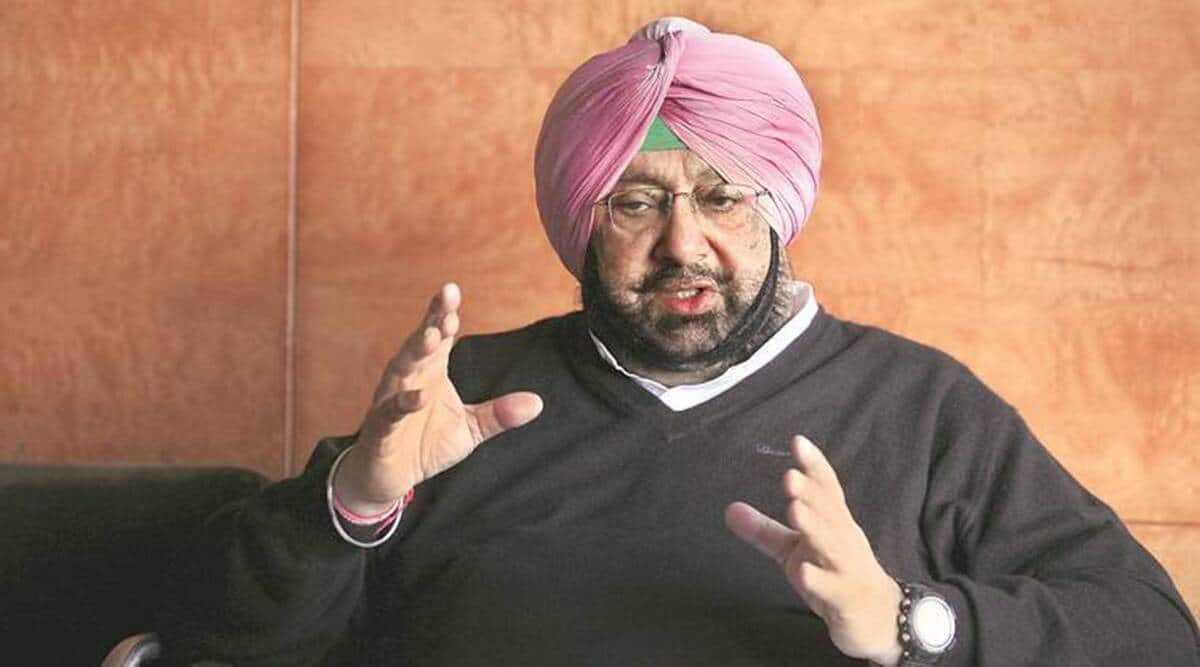 AMID the revolt in Punjab Congress, the state government has decided to hold only a single day special session of Vidhan Sabha to commemorate the 400th birth anniversary of the ninth master of Sikhs, Guru Teg Bahadur.

With the special session, the government will be able to bypass holding a longer session and without carrying out legislative business. This is being seen as a master stroke of the government, cornered by none other than its own MLAs.

In the session to be convened on September 3, approval for which was given by the Cabinet on Thursday, the session would start with obituary references at 10 am, followed by celebration of the 400th birth anniversary at 11 am.

A government statement said after the meeting, the Council of Ministers on Thursday decided to summon a special session of the 15th Punjab Vidhan Sabha for one day, on September 3, 2021, to commemorate the historic 400th Prakash Purb.

It approved recommending to the Governor summoning of the 15th session of the House under Article 174 (1) of the Constitution of India.

The special session is being seen as a strategic move of the government in light of the fact that PPCC chief Navjot Singh Sidhu has already declared that he will bring a resolution in Vidhan Sabha seeking termination of Centre’s farm laws and another resolution seeking cancellation of controversial Power Purchase Agreements (PPA).

Government sources said the government was not in a position to cancel PPAs as an amount of Rs 25,000 crore was required to annul these. Also, the government cannot terminate the Centre’s farm laws.

In the special session these resolutions could not be tabled. Also, the government had to fulfil its statutory obligation to hold a session before September 9. The government has to summon a session within six months of the last session. The budget session was held in March. There have also been murmurs that the rebels could bring a No Confidence Motion against the CM also and the Opposition may support it.