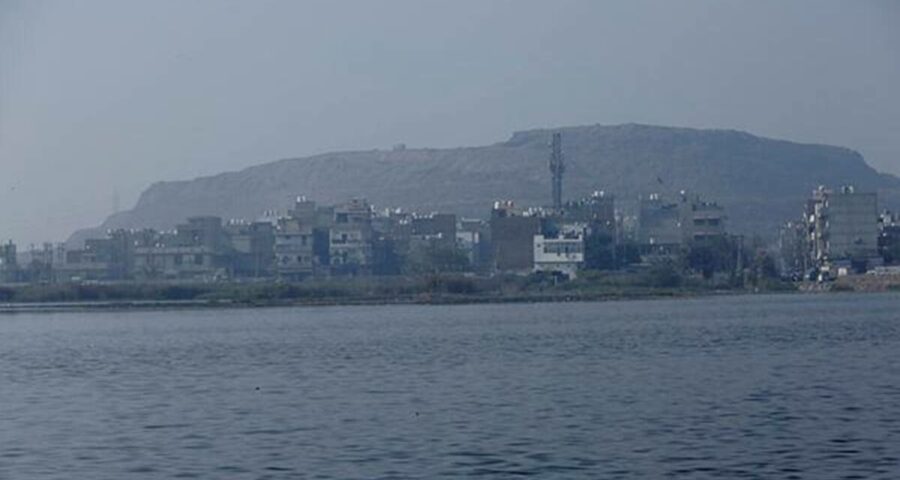 The principal bench of the Tribunal issued the order on Friday after hearing a plea alleging failure of public authorities to protect the lake from pollution and encroachment. The National Green Tribunal (NGT) has asked the Delhi chief secretary to plan remedial steps for improving the condition of Bhalswa lake in North Delhi.

The principal bench of the Tribunal issued the order on Friday after hearing a plea alleging failure of public authorities to protect the lake from pollution and encroachment.

“Case set out in the application is that pollution is being discharged in the lake in the form of solid waste as well as sewage. The boundary wall around the lake has been demolished. This has resulted in deterioration and contamination of water. Ownership of the water body is vested in the DDA. It is to be maintained by the Delhi Tourism and Transport Development Corporation. North Delhi Municipal Corporation is to prevent dumping of waste. The DPCC and CPCB are to enforce the environmental norms,” the order read.

“We have given due consideration to the issue. It is an undoubted mandate of law to maintain the water bodies in their pristine glory. Water bodies perform important ecological functions… Clean environment being part of right to life and also being part of Directive Principles of State policy, the state authorities have the duty to protect the same,” the bench observed.

The Tribunal directed the chief secretary to call a meeting of representatives from the DDA, DJB, Delhi Tourism and the North MCD “to take cognizance of the problem and plan remedial measures in accordance with law.”