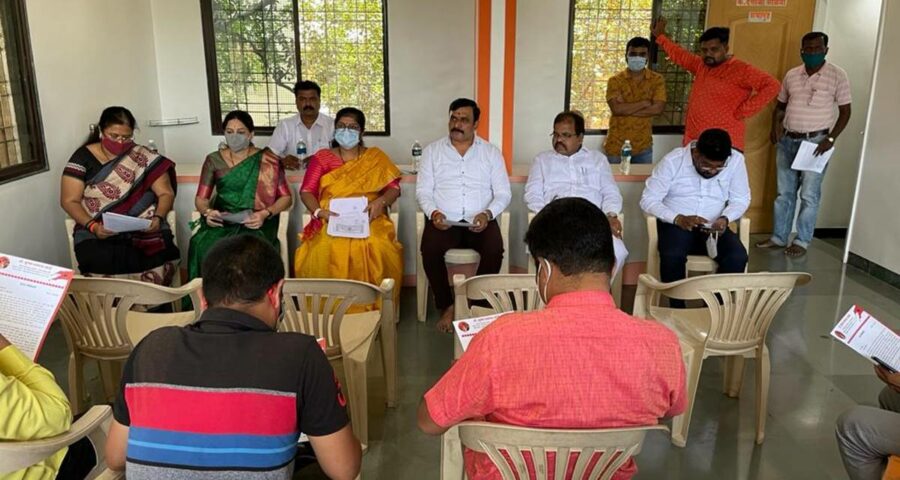 Sena demanded a probe by the CAG and ED against Krystal Integrated Services Pvt Ltd which had bagged the smart city contract along with two other companies. 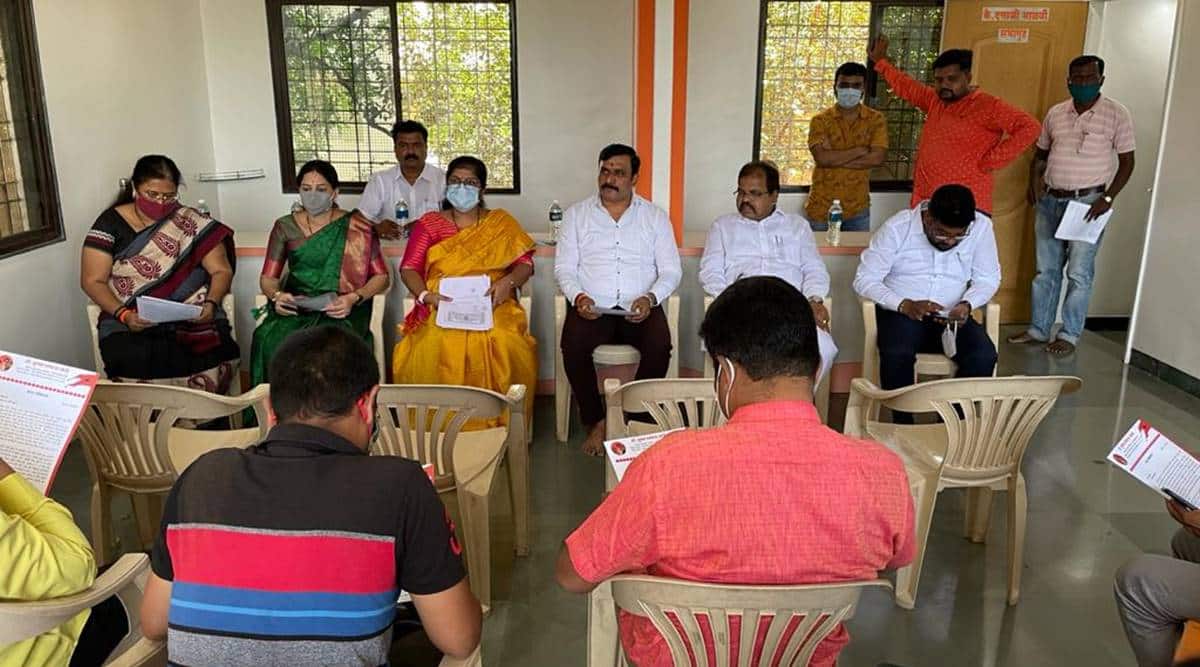 After Shiv Sena levelled allegations of a scam to the tune of Rs 110 crore in Smart City projects, the Pimpri-Chinchwad Smart City Corporation Ltd on Sunday said its functioning was “transparent.” At the same time, BJP member of legislative council (MLC) Prasad Lad, against whose family allegations were made, has denied it and threatened to file a defamation suit against Shiv Sena and its leaders.

At a press conference in Akurdi on Saturday, Shiv Sena leaders including Sulbha Ubale, who is the women’s wing Pune district coordinator, alleged a financial loot by Krystal Integrated Services Pvt Ltd which had bagged the smart city contract along with two other companies. The Sena demanded a probe by the Comptroller and Auditor General of India (CAG) and the Enforcement Directorate (ED) against the firm and Prasad Lad. Besides Ubale, Sena leaders like former MLA Gautam Chabukswar, Sena’s city chief Sachin Bhosale, corporator Meenal Yadav, Anant Korhale, Dhanjay Alhar and Anita Tutare were present.

“Prasad Lad, his wife, son, daughter and brother are directors in Krystal Integrated Services Ltd. This company has bagged smart city works by forming a joint venture with Tech Mahindra. Pimpri-Chinchwad Smart City has floated a tender for Rs 350 crore. But it was given to Crystal and Tech Mahindra for Rs 520 crore,” she alleged.

“In the Rs 520 crore project works, Krystal company has committed a fraud of Rs 110 crore. Therefore, an investigation should be initiated against the company. Prasad Lad’s relatives are directors of the company and therefore an ED probe should be launched against him. Otherwise, we will be forced to launch an agitation,” Ubale said.

However, officials of Smart City Ltd said, the contract was awarded for Rs 441 crore which included 18 per cent GST amount and that a consortium of three companies, not Krystal alone, bagged the contract.

Ubale said water metre costs Rs 10,000-Rs 15,000 in the open market. “However, it was purchased by Crystal at Rs one lakh per meter,” Ubale said. “A scam of at least Rs 72 crore has been done in these purchases,” she said. Officials, however, said the water meters have been procured for five years and the maintenance would also be looked after by the company.

Ubale said if the work is delayed, a fine of Rs 25 to Rs 30 crore has to be imposed on the firms as per the signed contract. “However, that is only a few lakhs now” she alleged. The Sena also alleged irregularity in the online quality analysis-STP monitoring system.