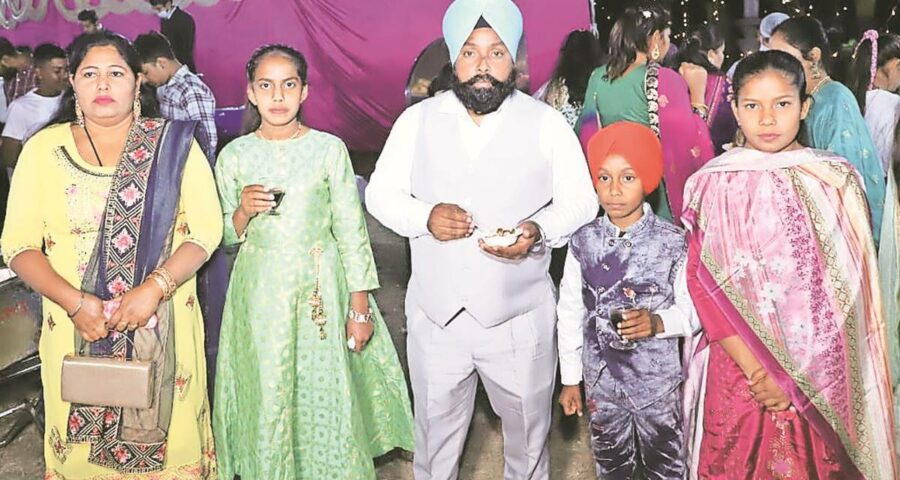 Singh, 40, a resident of Mullanpur was the only earning member of the family of five, which include two daughters Satinder and Tejinder in classes 10 and 8, son Gurjot in class fourth, and his wife, Mandip Kaur, a matriculate. 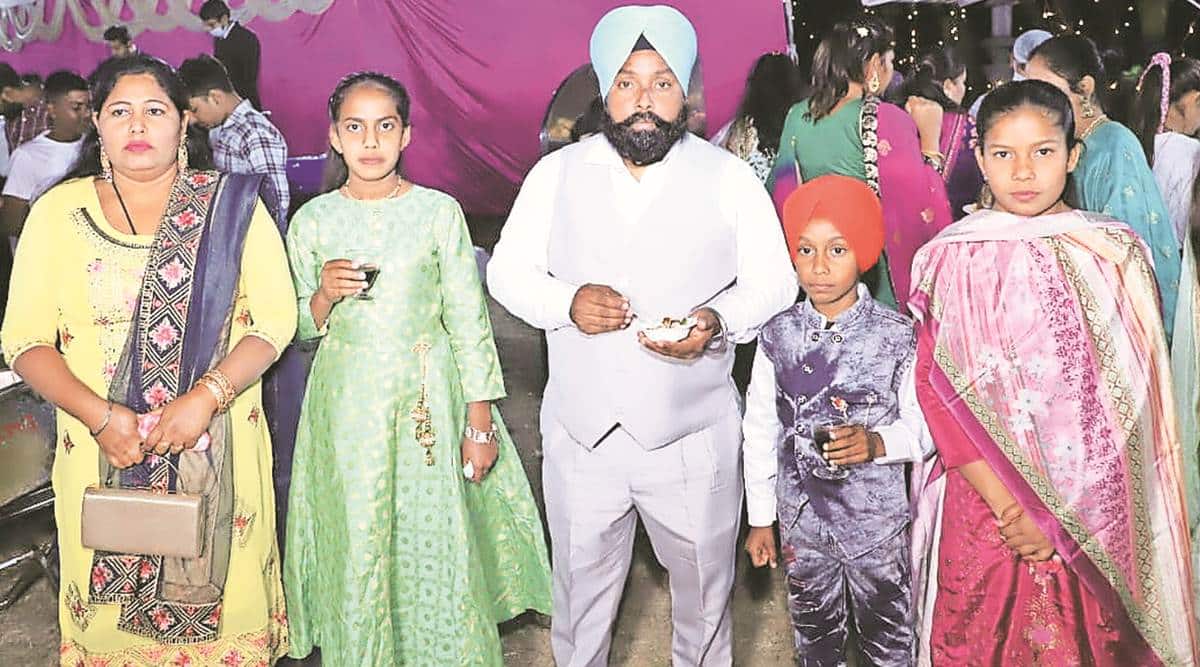 Uncertainity looms over the family of Parvinder Singh, a frontline worker at PGIMER, who succumbed to Covid-19 five days ago.

Singh, 40, a resident of Mullanpur was the only earning member of the family of five, which include two daughters Satinder and Tejinder in classes 10 and 8, son Gurjot in class fourth, and his wife, Mandip Kaur, a matriculate. Parvinder Singh had been working with PGIMER as an attendant for the last 11 years on contract and had been on Covid duty for the last six months.

“My husband was a contractual employee and was earning Rs 15,000 a month, as per the DC rates. We were completely dependent on him. He had been going on duty regularly and developed symptoms in the second week of May. He tested positive for Covid on May 15 and was admitted to PGI on May 17. I last spoke to him on May 28, on a video call,” said Kaur.

“Two days ago, he was telling doctors to discharge him, but they convinced him to stay in the hospital citing his critical condition. His colleagues told he was very anxious. He had breathing problems but assured me that he would return shortly. But on May 29, I received information about my husband’s death. I have no idea what to do now. My relatives are supportive, but I am very anxious about my children,” added a devastated Kaur.

At the time of developing symptoms, Parvinder was attached with the male surgical ward in PGI. His relatives maintained that once had expressed his desire to allow him to go home.

“He is gone forever. The big question before us is what to do with his family. We have started making efforts to arrange a job my sister-in-law, but she has merely completed her matriculation,” said Happy Singh, Parvinder’s younger brother.

Devraj Kumar, and office bearer with PGI Contractual Employee Union, said, “We have urged the UT administration and PGI for financial assistance to the family of the Covid warrior.”