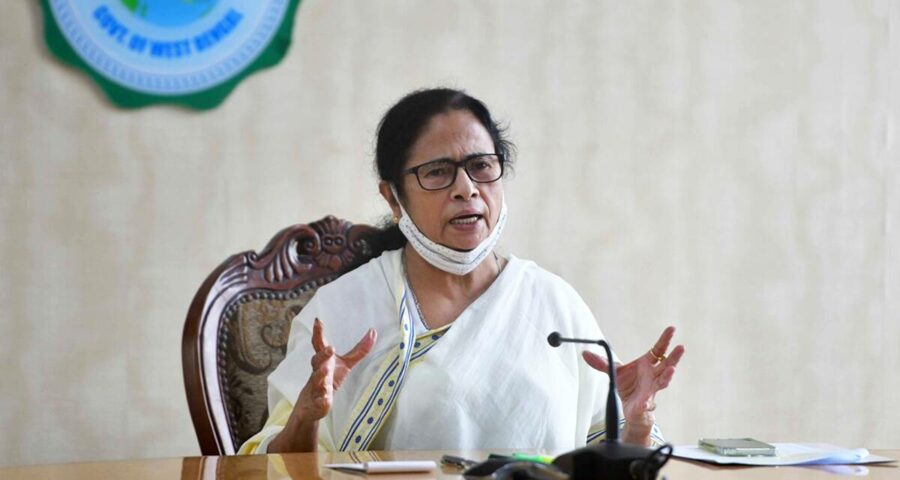 West Bengal Chief Minister Mamata Banerjee said the state does not have enough vaccines, with the Centre supplying very few. “West Bengal has a population of 10 crores. Our government spent Rs 150 crores from its own funds for vaccine and got 1.4 crore shots,” she added. 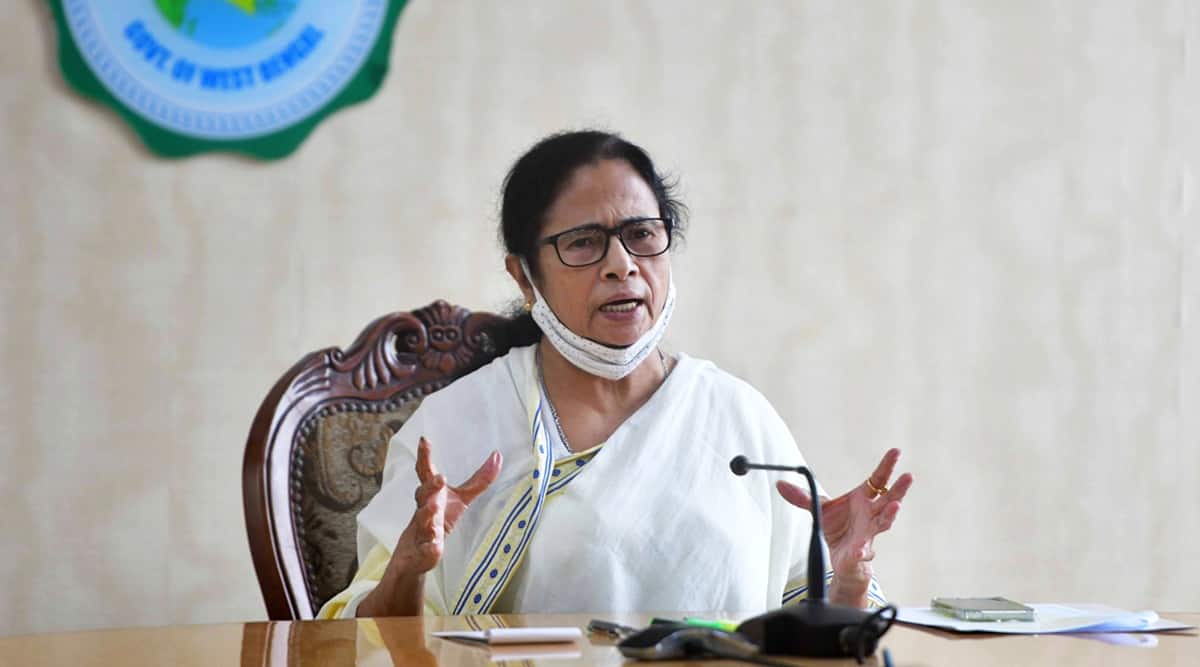 West Bengal Chief Minister Mamata Banerjee on Wednesday called the Centre’s claim that it would vaccinate India’s adult population by the end of this year a “hoax”, and asked the Narendra Modi government to immediately procure and distribute vaccines to state governments for free. Banerjee claimed that her Odisha, Kerala and Delhi counterparts were in agreement with her stand.

“The Centre’s claim that it will vaccinate the entire population above 18 years by 2021-end is just a hoax. The BJP always does this sort of political propaganda. Before the Bihar Assembly elections, they said people would be vaccinated free of cost. But after the election they did nothing. If you don’t have commitment, you only raise the issue to satisfy people temporarily. But temporary solution is not the solution, it’s pollution. It is easy to make speeches,” Banerjee told reporters.

She added, “If we try to vaccinate all the people of the country, it will automatically take six months to one year. India has a population of 140 crores. It is not a small matter to give vaccines to everyone. I have to vaccinate 10 crore people. Only 1.4 crore people have been vaccinated till now. How is it possible to complete it this year?”

Banerjee pointed out that a person who has recovered from Covid-19 “will have to wait before getting a shot”. She added,

“Also, there is a gap between two doses of the vaccine. So, it is not possible to inoculate everyone by December.”

The Trinamool Congress (TMC) chief said West Bengal does not have enough vaccines, with the Centre supplying very few. “West Bengal has a population of 10 crores. Our government spent Rs 150 crores from its own funds for vaccine and got 1.4 crore shots,” she added.

Meanwhile, former CM Buddhadeb Bhattacharjee was discharged from a private hospital after he recovered from Covid-19, and was shifted to a private nursing home. According to his family, he will be in isolation in the nursing home for a few days before being brought home.

“He is presently conscious, alert and talking sensibly. Blood pressure is stable, he is having a heart rate of 65/min. Urine output is satisfactory. He is taking food orally. His capillary blood glucose levels are normal. He is on oral medications, oral steroids in a tapering dose and other supportive measures. His cough has reduced. He has improved clinically and is discharged today with the advice of domiciliary care and seven days of home isolation,” said the hospital where the CPI(M) leader was treated.

According to Wednesday’s state health bulletin, 8,923 new cases were detected while the daily toll was 135. The statewide fatality count now is 15,813. With 17,386 patients recovering from the disease, the active caseload dropped to 70,015.