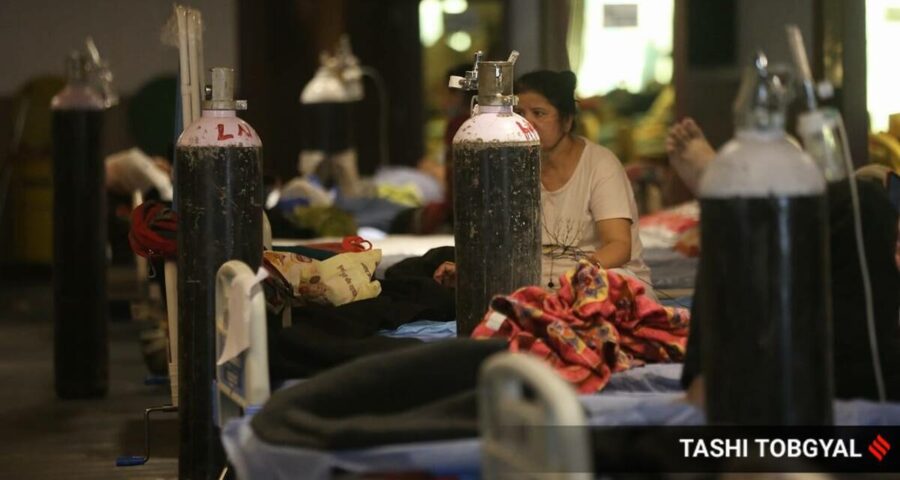 The submission was made by Professor Sanjay Dhir of IIT-D before the division bench of Justices Vipin Sanghi and Jasmeet Singh while presenting a blueprint on management of medical oxygen in Delhi. 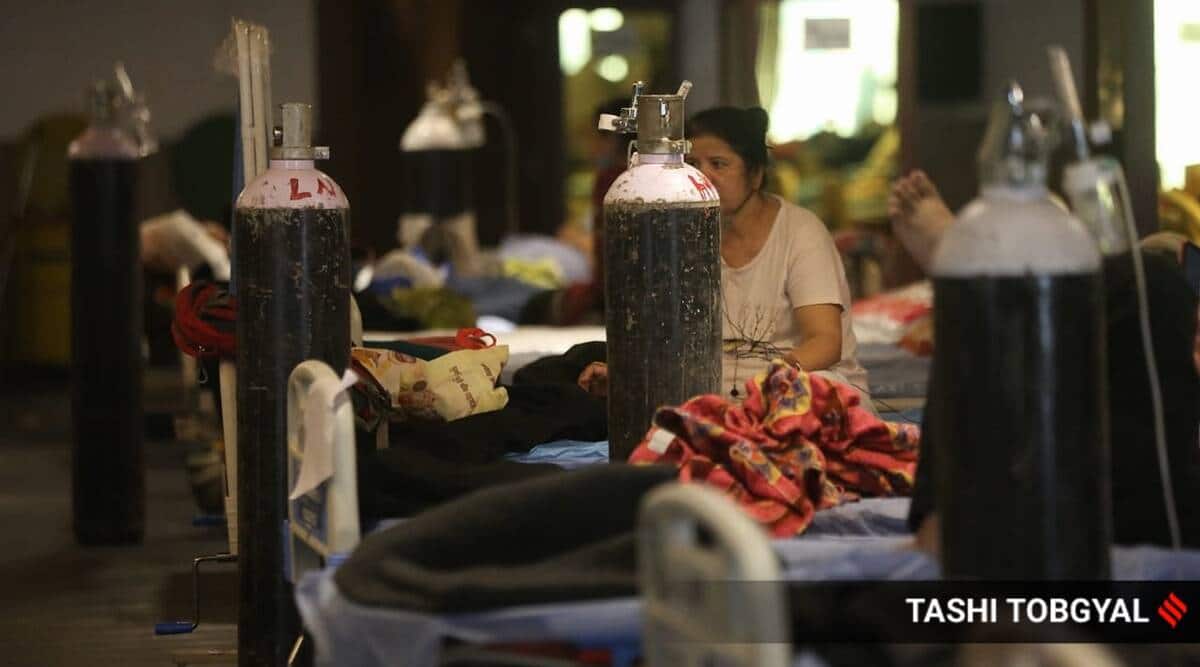 The submission was made by Professor Sanjay Dhir of IIT-D before the division bench of Justices Vipin Sanghi and Jasmeet Singh while presenting a blueprint on management of medical oxygen in Delhi. “It is important to maintain a one-day buffer in the national capital but not everything has to be maintained by the Delhi government and the 51 hospitals should have their own plants and generate at least 1X of the storage,” Dhir told the court.

Dhir, in the report, also suggested a central manufacturing capacity in Delhi to cater to the requirement of other hospitals.

“It is very important that everything is not centrally managed. It should be decentralised partly. The Delhi government should step in to help hospitals set up these manufacturing plants,” he told the court, adding it has to be apart from Pressure Swing Adsorption (PSA) Plants.

Explaining why the 500 MT capacity was not being utilised fully, Dhir told the court that the daily requirement of hospitals was not that much and that there was also a technical problem in storing a huge quantity of oxygen for a long period.

“It depletes quickly and that is why probably it is not economical for hospitals to store oxygen for long,” he told the court, adding such capacity can be used when there is peak demand.

Dhir also told the court that if Delhi is allocated medical oxygen from nearby plants, the consistency in the supply would improve. Regarding their re-fillers, the court was told that there needs to be an increase in their number or their capacity needs to be raised.

“An amount of 130 MT of oxygen supply per day is considered to be a surety as per the existing contractual arrangement of hospitals and suppliers. The remaining amount is considered to be a risk that is required to be covered by the storage capacity that is recommended to be centralised (45% by Delhi government) and decentralised (55% by top 51 hospitals — as per the May 18th Allocation schedule by Delhi government) storage to minimise/diversify the risk among different stakeholders,” the report submitted by Dhir reads.

The court on Friday said a lot of things are centered around setting up a manufacturing plant within Delhi and it is at the core of the IIT-D report. “The setting up of a manufacturing plant will go a long way on so many fronts… you should consider it your starting point,” it said, adding the report also talks about the large hospital which should be encouraged by the state.

“There is a return, the return is that in such times of crisis, you are not faced with loss of human lives because you do not have the resources. It may not be as tangible as regular, as direct one would expect,” continued the court.

The bench directed Delhi’s Chief Secretary to file before the court a time chart within four weeks indicating the timelines within which the several steps would be taken as suggested by the report.

However, the court also clarified that things can take place differently depending upon the ground situation. “We will give you four weeks. You prepare a timeline so that you should now have a plan,” the court added.