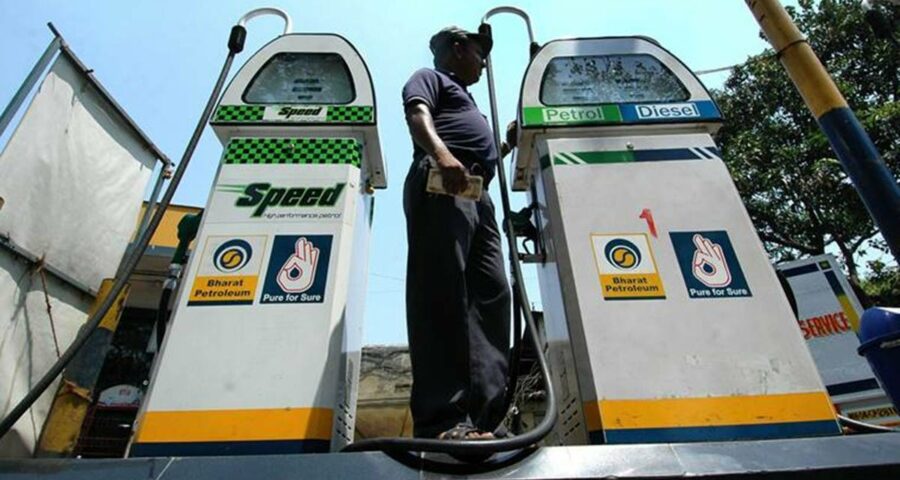 Ethanol – the fuel additive – is promoted by the Central government as a solution to excess sugar produced and in reducing fuel imports. Reluctance of the oil marketing companies (OMCs) to sign expression of interest (EOI) with ethanol manufacturers might put a spanner on the Centre’s ambitious plan for achieving 20 per cent fuel blending by 2020. The reluctance has stopped ethanol manufacturers – both sugar mills and grain-based – in accessing bank loans in time to start their project.

Ethanol – the fuel additive – is promoted by the Central government as a solution to excess sugar produced and in reducing fuel imports. Mills produce ethanol as a by product of sugar production, while standalone units can also produce the same from fermenting damaged grains or crop stubble.

The Centre, for the past two years, has been promoting ethanol with a series of announcement aimed at the sector. Other than fixed procurement price of ethanol, the government has also announced interest subvention for the project.

To help mills access working capital tripartite agreements between the OMCs, mills and banks are encouraged with an escrow account being maintained for the flow of funds. Post delivery, the OMCs would deposit the money in the account with banks having first charge of it. This scheme also helps to ease the burden on exchequer in terms of export subsidy for the sugar sector.

For banks to sign the tripartite agreements, the OMCs should sign bilateral agreements with ethanol manufacturers and the reluctance of the former threatens to derail the whole process.

The State Bank of India (SBI) had in January issued guidelines-cum-SOP for banks to finance the ethanol projects. During subsequent meetings, SBI had stressed the importance of bilateral agreements between the ethanol manufacturers and the OMCs, which would assure procurement for the entire loan period before the tripartite agreements are signed.

However, despite meetings between banks, OMCs and various government departments, the OMCs are yet to sign the agreements with ethanol manufacturers.

Industry sources said refusal of the OMCs to sign agreements has caused banks not to finance the projects. Banks have made purchase agreement mandatory for sanction and subsequent disbursement of the loans. The Indian Sugar Mills Association (ISMA) has also written to the secretary, ministry of petroleum and natural gas for its intervention in the process.

“Also, after 2023, the Indian government would not be able to give subsidy for exports as per WTO guidelines. So, the need of the hour is to push the projects fast,” the miller said.