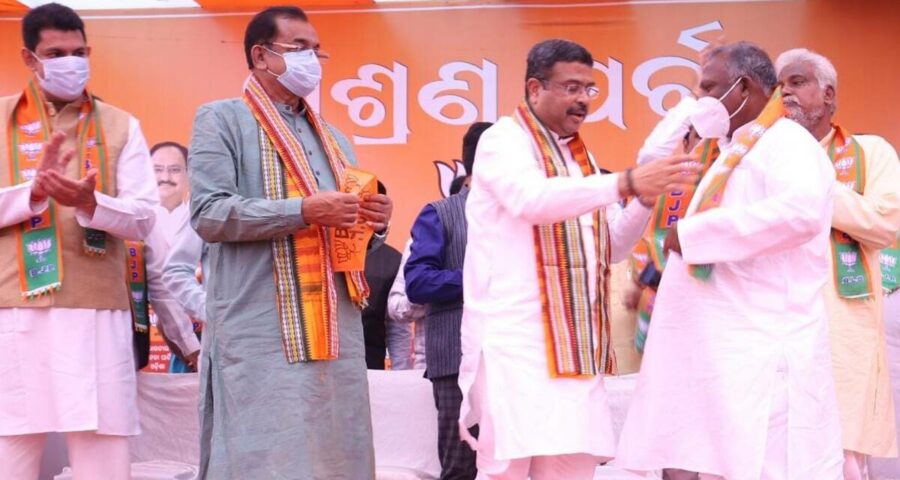 Sanjeeb Kumar Sahoo was elected to the Odisha Assembly from Birmaharajpur twice. He was again elected as the MLA from Athamalik in 2009 and 2014. 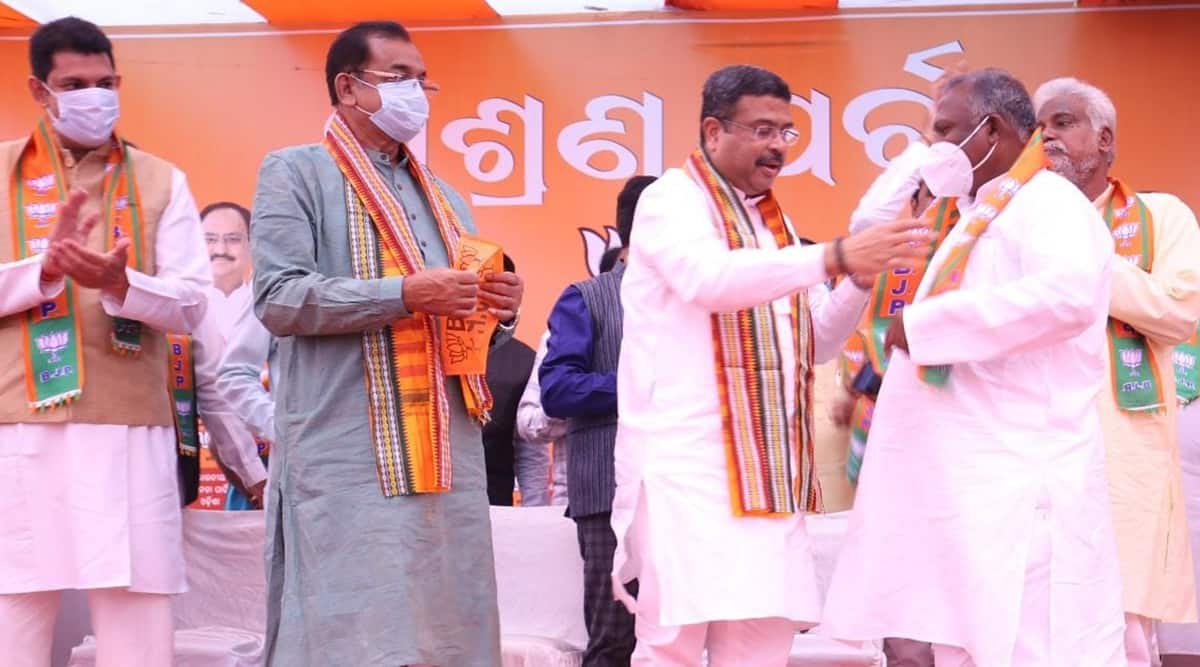 Former BJD MLA Sanjeeb Kumar Sahoo joined the BJP on Friday in Bhubaneswar. Union Minister Dharmendra Pradhan welcomed the former minister to the party. Sahoo had resigned from the primary membership of the Biju Janata Dal on Wednesday. He is a four-time MLA from Angul. This is the second blow to the ruling party in recent days after long-time leader Anjali Behera switched to the BJP earlier this month.

“The reasons for my resignation were personal. The decision to join the BJP comes from the fact that the party has been relentlessly working and I was inspired by the schemes and projects they have been bringing in for the common public,” Sahoo said.

Sahoo was elected to the Odisha Assembly from Birmaharajpur twice. He was again elected as the MLA from Athamalik in 2009 and 2014. Sahoo was made a minister twice in the BJD government.

He was dropped from the ministry in 2012 after he attended the midnight ‘coup’ attempt by Pyari Mohan Mohapatra, a then confidante of Naveen. He was denied a ticket in 2019 by the ruling party.