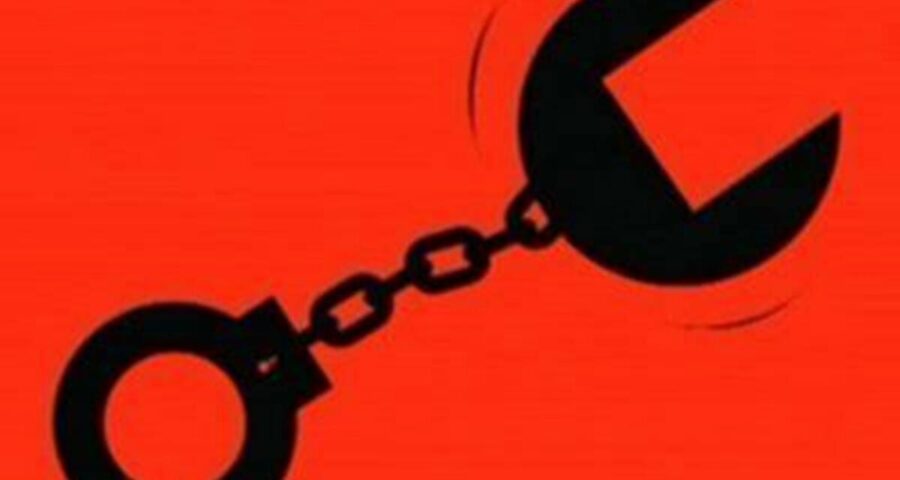 The couple – aged 87 and 81 — were convicted under Section 6 (punishment for aggravated penetrative sexual assault) of the Protection of Children from Sexual Offences (POCSO) Act. A special court in Mumbai on Thursday sentenced an octogenarian couple to ten years in jail after finding them guilty under charges of sexually assaulting their four-year old neighbour in 2013.

The couple – aged 87 and 81 — were convicted under Section 6 (punishment for aggravated penetrative sexual assault) of the Protection of Children from Sexual Offences (POCSO) Act.

The court relied on witness statements, including the four-year-old, as well as medical evidence which showed that injuries were caused to her.

The accused had claimed that they were falsely implicated by the victim’s family over a property dispute.

According to the prosecution, after the girl returned from school on September 4, 2013, she had lunch and then went to play with a friend in the same building. As the friend was sleeping, her parents asked her to return home. The girl was then called by the couple.

The girl said in her statement that the couple slapped her and sexually assaulted her. The victim’s mother said in her complaint that her daughter told her about the incident later, after which they confronted the couple and filed a police complaint.

While the accused denied all charges, the prosecution said there was evidence that the victim was assaulted by the couple and hence strictest punishment should be given to them.

The couple was also directed to pay compensation of Rs 1 lakh to the victim.