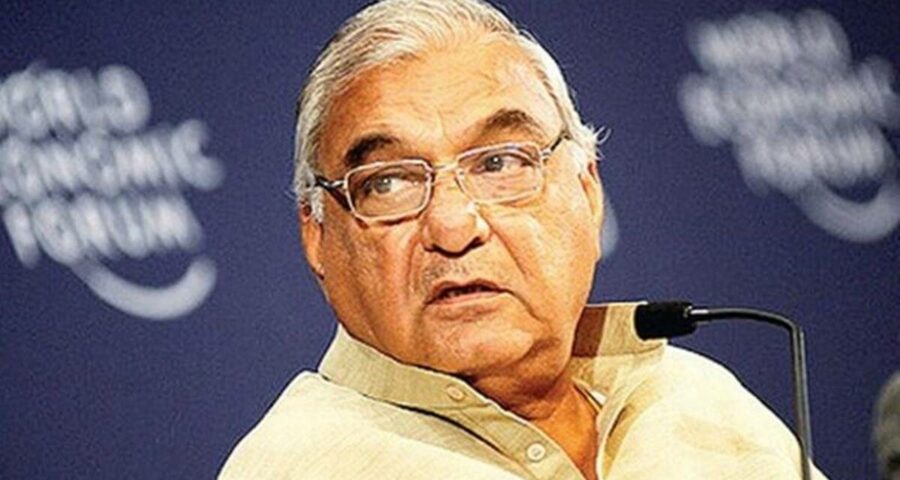 Hooda said that the debt liability on the state is increasing at the rate of 18 per cent annually since the BJP came to power. 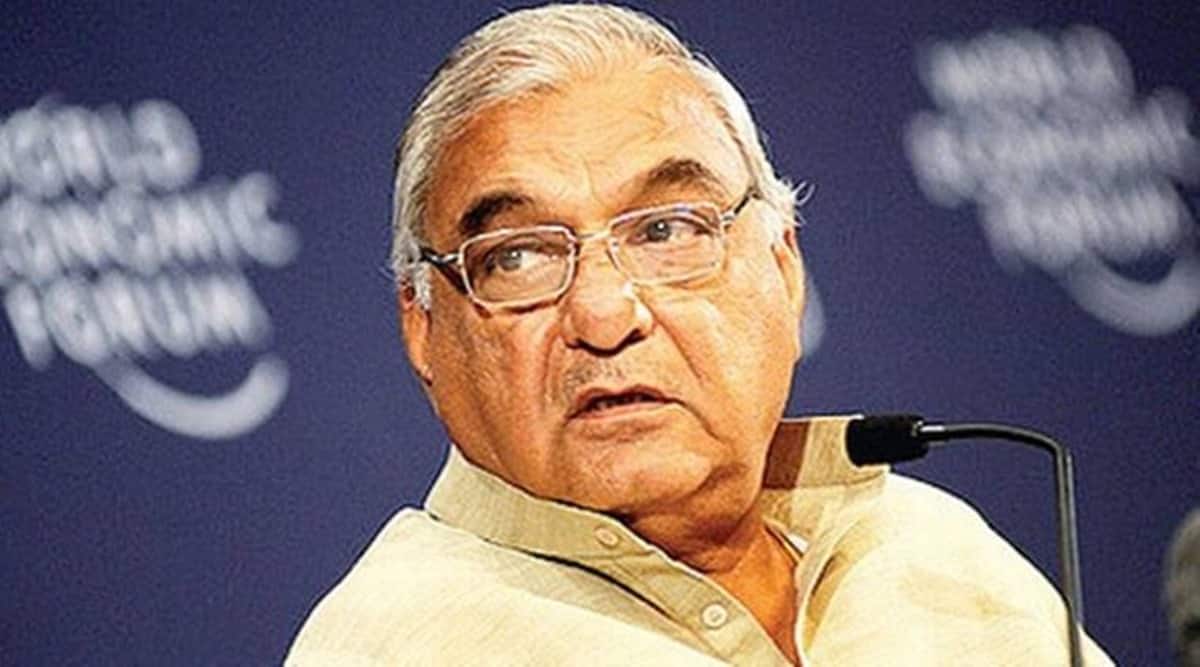 Terming the Haryana budget for 2021-2022 as completely “disappointing” as “it provides no relief to people who are in acute financial distress,” Leader of Opposition Bhupinder Singh Hooda Friday said that every child born in state is now saddled with a debt of Rs 1 lakh.

“The BJP government is pushing the state in debt and is taking it towards bankruptcy. This is why the debt figures were not clearly stated in the budget speech. The government is hesitating to expose its failure. It is estimated that the total debt on the state has increased to Rs 2.25 lakh crore debt and every child in Haryana is born with a loan of Rs1 lakh on her head,” said Hooda.

While presenting the budget, Chief Minister Manohar Lal Khattar stated that the debt liability of the state is likely to go up to Rs 2,29,976 crore as on March 2022 from Rs 1,99,823 crore as on March 2021, constituting 25.92 per cent of the gross state domestic product (GSDP).

Addressing media here, Hooda termed the budget as visionless. The former chief minister that he was expecting a big relief for farmers, the poor, unemployed and traders. “Lekin khoda pahaad nikali chuhiya (much ado over nothing). It was more of a Governor’s address than a budget speech. There is no vision. Only an effort was made to confuse people by jugglery of words and figures,” he said.

Pointing out that government has allotted Rs 6,045 crore for agricultural and allied activities, the senior Congress leader claimed “it is just 3 per cent of the total budget for 2021-2022 while the sector’s share was 4.2 per cent in the last year’s budget”.

Expressing concern over the “deteriorating financial health” and stating that “Haryana was being pushed towards financial insolvency”, Hooda said, “As much as 54.6 per cent of the budget allocation will go towards repayment of debt and interest while 40.3 per cent will go towards salaries and pension leaving just 5 per cent for the developmental works. It means that if they want to carry out development works, they have to take new loans”.

Hooda said that the debt liability on the state is increasing at the rate of 18 per cent annually since the BJP came to power. “If they continue with this speed, the state will face bankruptcy and insolvency in coming years”.

The alliance government has set big targets in the new industry policy “but the figures show that in the last five years, it was able to achieve only 24 per cent of investment and only 8 per cent employment generation”.

The Leader of Opposition said the people are still struggling from the economic impact of the Covid-19 pandemic induced lockdown and were expecting some relief and concessions. He said the Opposition’s suggestions, including giving financial assistance to the poor, farmers and small businessmen to get out of the recession, were not included in the budget.

State Congress president Kumari Selja too termed the budget as a “jugglery of data”. She said that while presenting the budget, the CM said that the government had took a loan of Rs 30,000 crore. “The CM should tell where this money has been spent. Due to the failure of this government, the state’s debt is continuously increasing. In the 48 years from the year 1966 to 2014, the loan on Haryana had touched the figure of Rs 70,000 crore but it has reached to Rs 2,29,976 crore under this government,” said Selja.

Indian National Lok Dal’s Abhay Chautala too said that budget has failed to provide any relief to the people of Haryana.