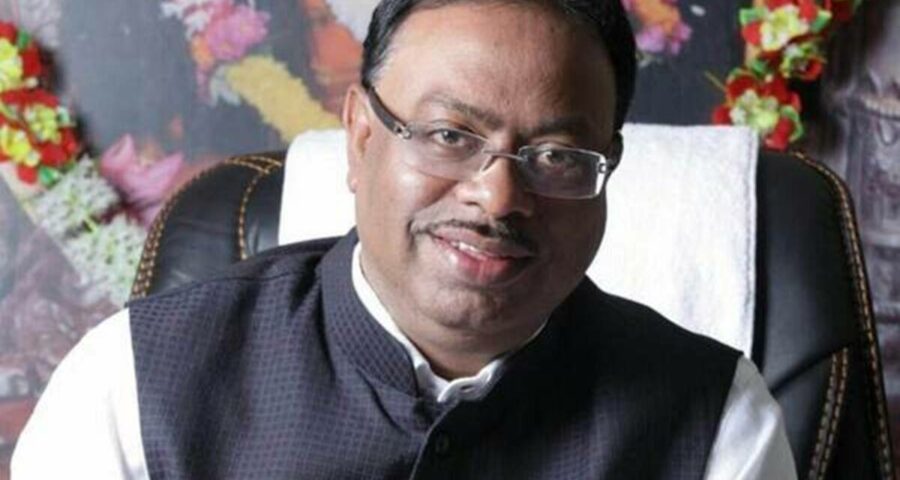 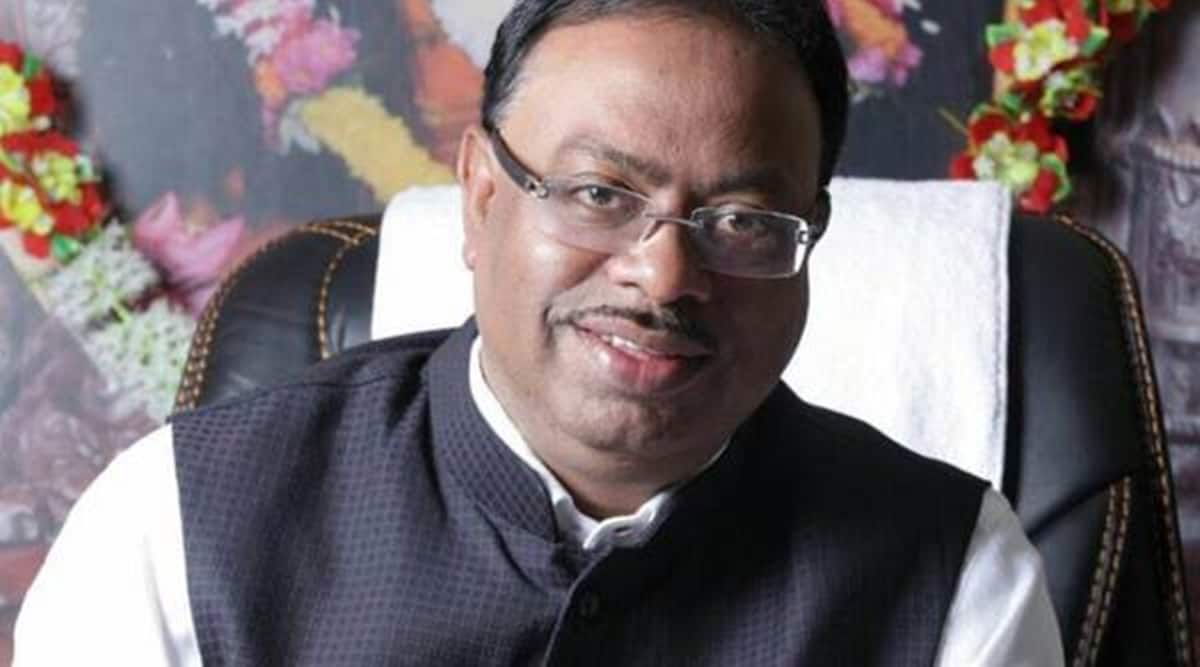 BJP general secretary Chandrashekhar Bawankule said Saturday that the state government should draw up a proposal to restore OBC reservation without further delay or be prepared to face serious consequences.

“The state government should restore OBC reservation in the local body elections. Otherwise, members of the OBC community will not let ministers enter their villages,” the former minister said.

The BJP’s aggressive stance comes a day after Chief Minister Uddhav Thackeray convened a meeting of all political parties for a discussion on OBC reservation on Friday. Leader of Opposition Devendra Fadnavis too had attended the meeting.

Bawankule, however, slammed the meeting as an exercise in futility. “The CM’s meeting was a futile exercise. Unless the Maha Vikas Aghadi (MVA) government takes a decision to initiate the process and restore OBC reservation, it will be meaningless,” he said.

The BJP has maintained that it will not allow the local body elections to take place without the OBC quota in place, arguing that it would be unfair. The party is determined to keep the issue alive through campaigns across Maharashtra. All elected OBC members and district leaders have been asked to hold smaller meetings to explain the OBC reservation issue.

In May this year, the Supreme Court had struck down OBC reservation in local bodies pointing out that it exceeded the 50 per cent reservation limit. The court, however, asked the state government to constitute a State Backward Classes Commission, conduct an empirical enquiry and establish the backwardness of OBCs.

On its part, the MVA government has reiterated its commitment to OBC reservation, but it believes the Centre should furnish empirical data to facilitate the process. “The court should direct the Centre to provide empirical data on OBCs to the state government,” said NCP leader and Minister for Food and Civil Supplies Chhagan Bhujbal.

Congress leader and PWD Minister Ashok Chavan has, meanwhile, sought relaxation in the 50 per cent ceiling to accommodate OBCs in local bodies. “It will also help to resolve the long pending Maratha reservation of 13 per cent and 12 per cent in government jobs and education, respectively,” he said.