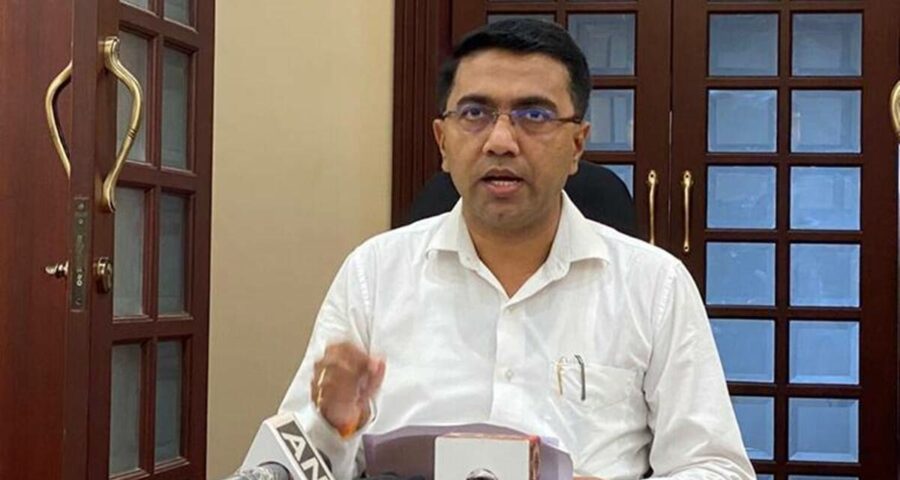 Goa Chief Minister Pramod Sawant said the BJP will review each MLA’s performance, his/her connect with people and then take a decision. 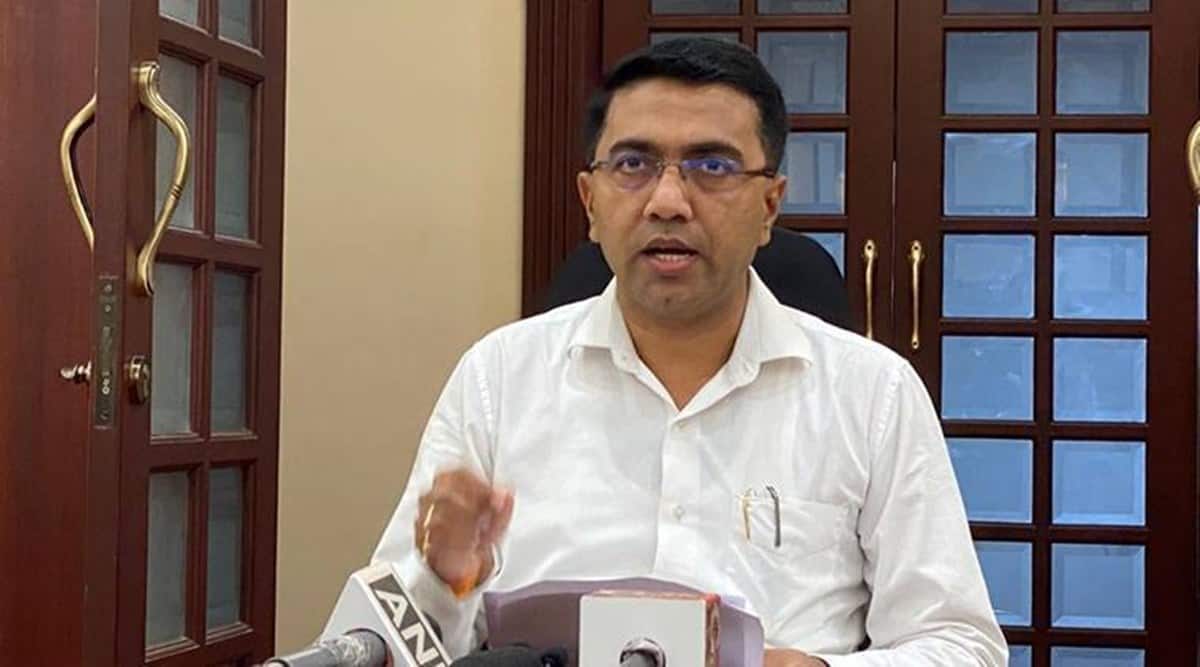 Amid political poaching in the state, Goa Chief Minister Pramod Sawant said on Wednesday that not all sitting BJP MLAs may get a ticket to contest the legislative Assembly elections scheduled for next year.

“I cannot say that everyone will get a ticket to contest. That is not possible at all. This is something everybody knows. It has been the practice in all states and it will be the same in Goa,” Sawant told a news channel on Wednesday.

He said the party will review each MLA’s performance, his/her connect with people and then take a decision. He added that the BJP parliamentary board will ultimately decide on candidates and the state leadership will make recommendations.

“We will make recommendations based on our survey. I am not talking about surveys conducted by others,” Sawant said.

The BJP in the state may be facing a problem of plenty while trying to accommodate MLAs who defected from the other parties in 2019 and then BJP candidates who they defeated in the 2017 Assembly polls. While senior BJP leaders in the state have also staked claim to their constituencies, the state leadership has maintained that the discussions are ongoing. Meanwhile, new aspirants have also entered the poll fray.

Both Trinamool Congress (TMC) and Aam Aadmi Party (AAP) are in talks with “like-minded” people even in the BJP. So far, former minister and BJP MLA Mahadev Naik, who has also had an outing with the Congress in the past, has joined the AAP. Both TMC and AAP have, however, taken former Congress leaders on board.