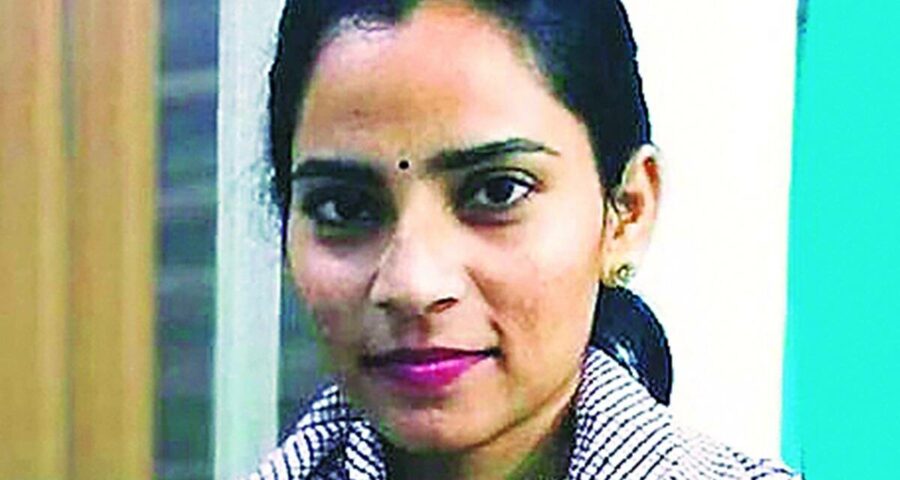 Speaking to The Indian Express on her way to Chandigarh to meet an advocate at the High Court, Kaur's sister Rajvir said, “We have started the process. The allegations against my sister are false.” 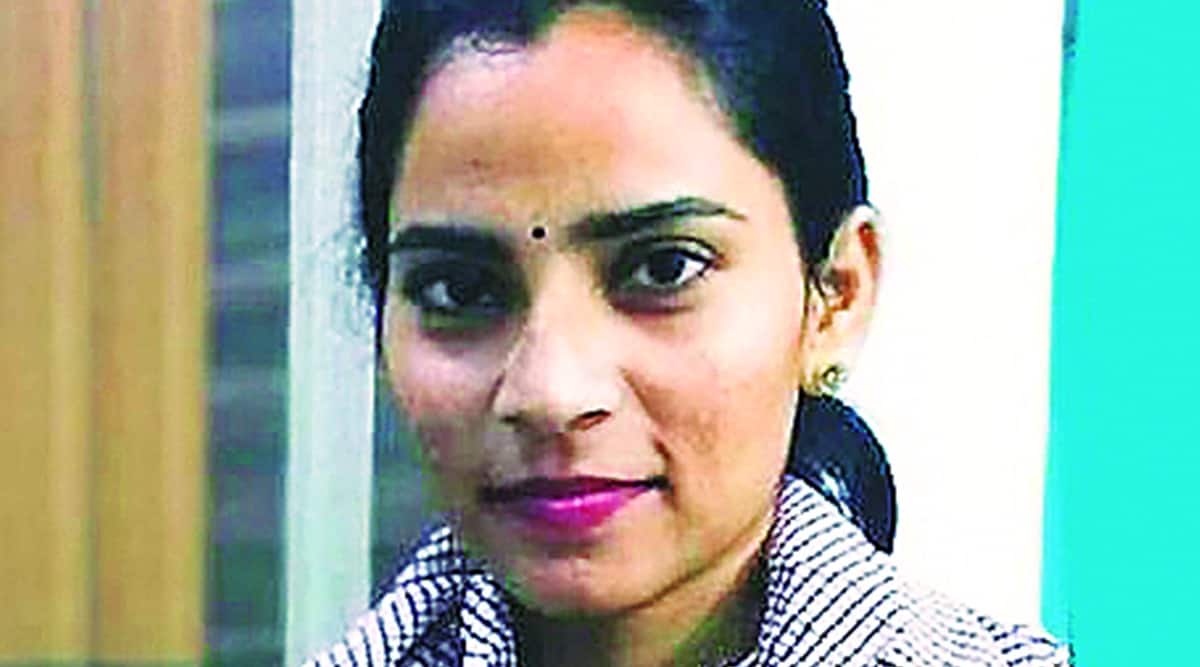 Four days after a Sessions Court in Sonipat denied bail to Nodeep Kaur (23), a Dalit labour rights activist and member of the Mazdoor Adhikar Sangathan in Sonipat who has been in police custody for almost a month, her relatives said they will approach the High Court of Punjab and Haryana.

Speaking to The Indian Express on her way to Chandigarh to meet an advocate at the High Court, Kaur’s sister Rajvir said, “We have started the process. The allegations against my sister are false.”

“Nodeep joined the (farmers’) protest at Singhu in November. She was also fighting for labourers who didn’t get wages regularly. On January 12, she was protesting near a factory in Kundli when police picked her up… I met her and she told me cops assaulted her in custody,” she alleged.

On Friday, Meena Harris, an American lawyer, author and niece of US Vice-President Kamala Harris, took up Kaur’s cause, tweeting that she had been “arrested, tortured and sexually assaulted in police custody” and demanding her release.
Advocate

Amit Shrivastav, president of the Delhi Chapter of National Confederation of Human Rights Organisations, which has been working with Kaur’s family regarding her case, alleged she had been beaten up by police personnel at the station.

In a statement Saturday, Sonipat police denied the allegations “being circulated on social media platforms about illegal detention and harassment”, and termed them an “afterthought”.

Police said that at the police station, she was kept in the ladies’ waiting room “for the entire time and was accompanied by two female police personnel for the entire duration of her stay”.

Police also stated that “she did not disclose/mention anything about any assault by police officials” to the Chief Judicial Magistrate, before whom she was presented prior to being taken to Karnal jail.

While Kaur’s sister has said she was arrested while protesting near a factory, police claim that she and other members of the Mazdoor Adhikar Sangathan had been trying to break into a factory in Kundli for the purpose of “illegal extortion” “under the garb of workers’ unpaid salaries”.

When officers arrived to “mediate”, members of the Sangathan, who were armed with sticks and rods, attacked them, leading to seven police personnel being injured, police alleged.

Two FIRs have since been lodged, including under IPC section 307 (attempt to murder).

“In view of the gravity of offence, the applicant does not deserve concession of bail and bail application is dismissed,” states the judgment.

Kaur’s relatives said she became involved with the Mazdoor Adhikar Sangathan after she started working at a factory in Kundli. Born to laborers in Punjab’s Muktasar, she was supposed to seek admission in Delhi University after completing her schooling, but had to seek employment when her family ran into financial troubles, they said.

“She was sacked from her job in December because she started protesting with the farmers,” claimed her sister, who is pursuing a PhD from DU.