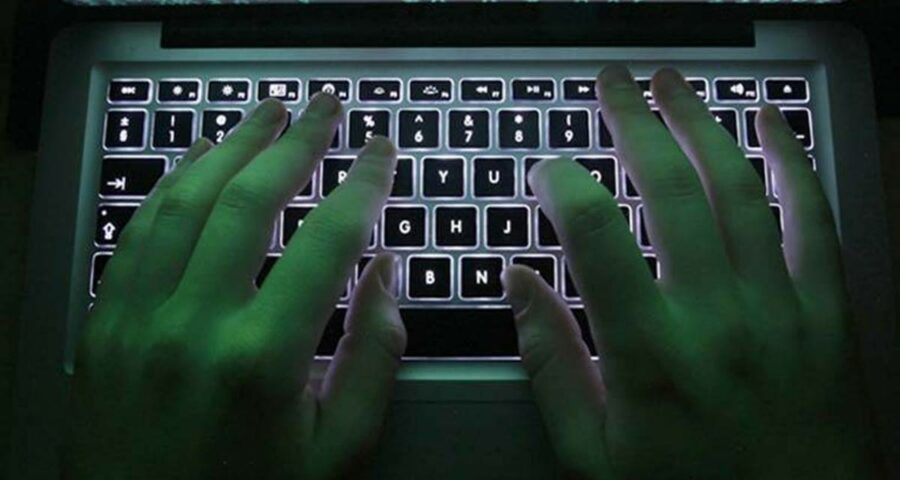 The accused contacted the victim in the guise of completing verification after porting her SIM and asked her to install a screen sharing application in her mobile phone. 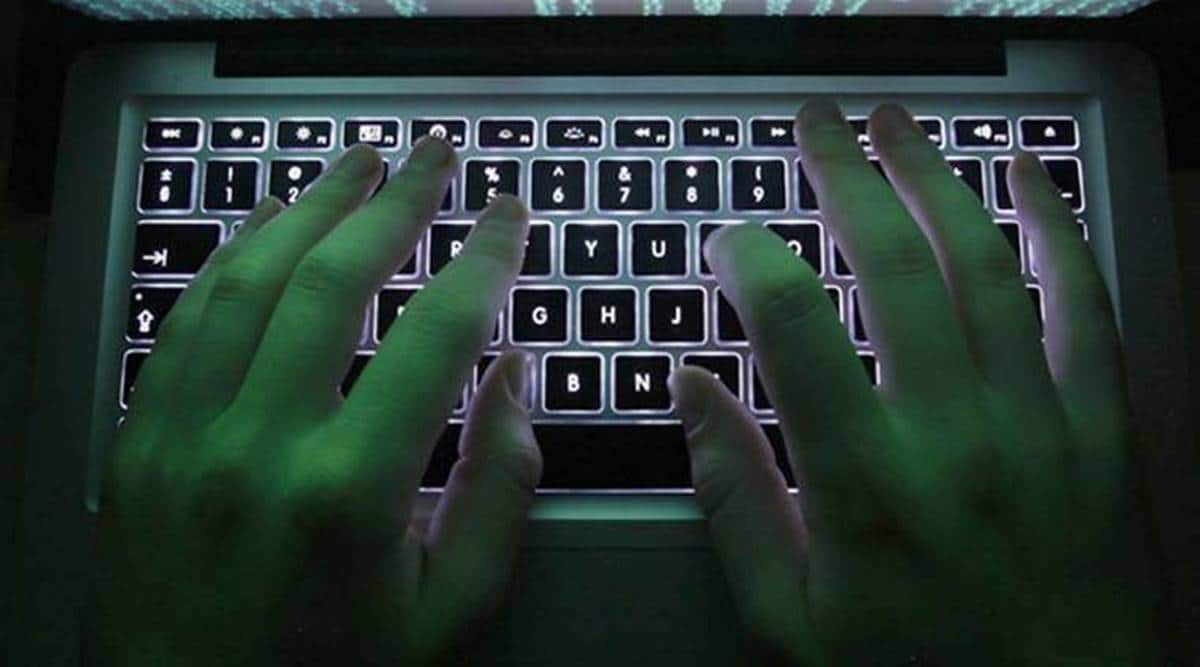 A 21-year-old student was duped by a cybercriminal who claimed to be the executive of a mobile network service provider and tricked her into revealing her bank details which he used to transfer Rs 2 lakh from her account.

The woman lodged an FIR at Kamothe police station in Navi Mumbai on Friday and a probe is underway to find the accused. The woman told the cops that she is from rural Maharashtra and was in Mumbai to pursue higher studies. She stays at a hostel in Navi Mumbai.

On October 19, she received a phone call around 8.30 am from a person who claimed to represent a mobile service provider. He told her that though she had recently ported her SIM card from one network to another, she hadn’t completed the verification process.

To complete the process, he asked her to pay Rs 11 as fees and made her download Anydesk, an application that gives a person remote access to a device. Earlier too, fraudsters have used similar apps to dupe unsuspecting victims. They also use a mobile screen recording application to record activities on the phone, including when the victims key in their private banking details on the phone.

Once the complainant installed the application, the accused got access to her mobile phone. He then asked her to use net banking to pay Rs 11 and saw all her banking details. Using the details, he then withdrew Rs 2.03 lakh from her account. The woman told the police that the money also included Rs 67,000 in scholarship money.