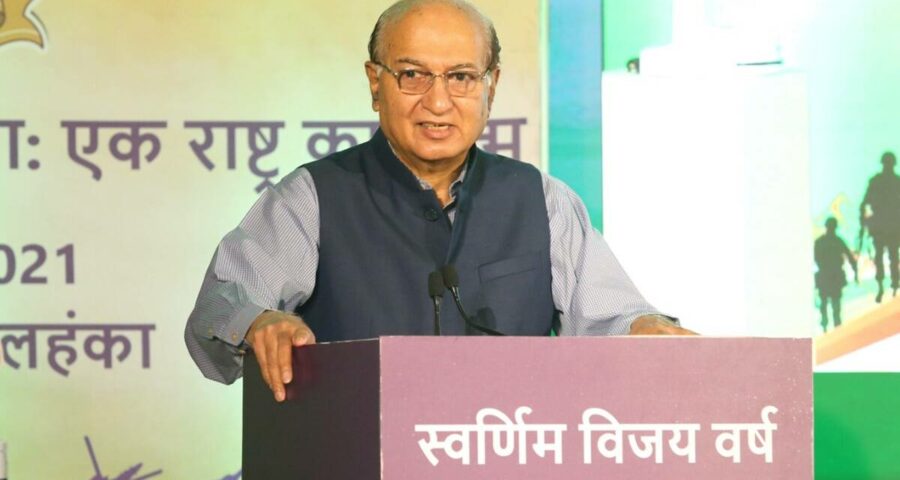 When Myanmar faced economic sanctions from the West due to the Rohingya issue, it accepted the Chinese proposal for construction of the Kyaukphyu port located in the Bay of Bengal. Parthasarathy underscored that this would be a direct security challenge, quite close to India’s borders.

He said that India should leverage its Buddhist heritage sites to promote strategic interests across the eastern neighbourhood. “With the attitude of Myanmar of not harming India for being a ‘Land of Buddha’, India should tap the strategic interests. This whole region is full of Buddhists, and our exploitation of that fact is minimal. We have not done enough on the promotion of Buddhist tourism. I’m surprised that even the present government has looked at it, rather, in smaller terms. Not only Myanmar, but countries like Vietnam, even Japan, South Korea, they’re all Buddhist, in one form or another. And we have not built our pilgrimage spots,” he added. The former senior diplomat highlighted that China has shown scant respect for land borders with India, Nepal, Bhutan, Laos, Mongolia, Myanmar, South Korea, North Korea and Tibet, and has had little regard for the international tribunal verdict.

“China is surrounded by countries whose territories it is claiming. A UN tribunal at The Hague was convened in 2013, under the provisions of the Law of the Sea, to rule on an arbitration case filed by the Philippines government contesting the outrageous claims made by China on its maritime boundaries. The court ruled in favour of the Philippines, stating that the ‘nine dash line’ under which China made its claims had no legal basis. Beijing refused to accept the international court’s verdict. We need to see if we have taken full diplomatic and strategic advantages,” he explained.

He claimed that despite their differences, members of the Association of Southeast Asian Nations (ASEAN) maintain unity when it comes to issues of regional economic cooperation. “India has backed its ASEAN friends like Indonesia and Vietnam by declaring that issues pertaining to maritime boundaries have to be resolved peacefully. Contrary to China, when India lost a case on its maritime boundaries with Bangladesh, we respected the verdict of the international tribunal. We command respect in this region. Most of the ASEAN countries are worried about China’s growing assertiveness and therefore the presence of countries like India and Japan does assure them that no single power can exclusively dominate the Indo-Pacific region,” he said.

Parthasarathy said India needs to cultivate a careful relationship with Indonesia which is secular and has issues with China. He warned that Chinese policy considers India to be an adversary which should be shown its place. “It follows a policy of ‘strategic containment’ of India by funding parties which have anti-India bias and use Pakistan as its principal instrument for reinforcing its efforts,” he said.