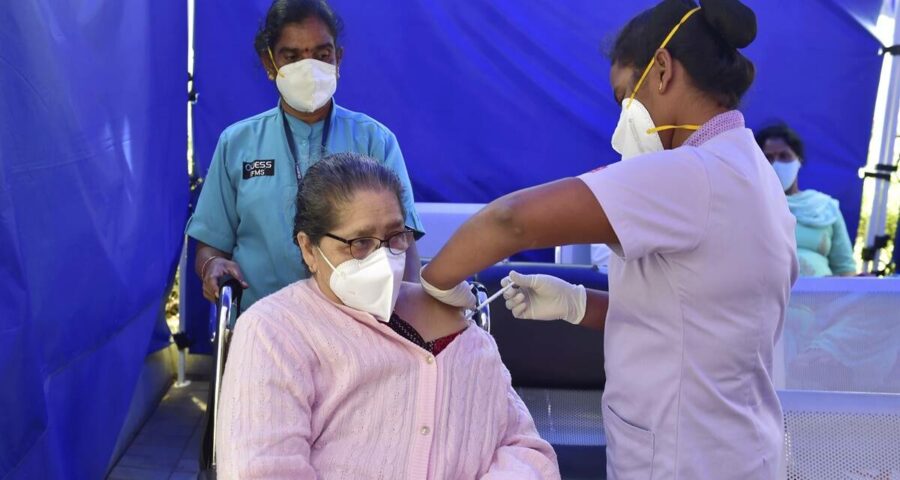 Karnataka Health Minister K Sudhakar said the state government is carefully monitoring the emergence of new variants and it has decided to set up six genome labs in the state. 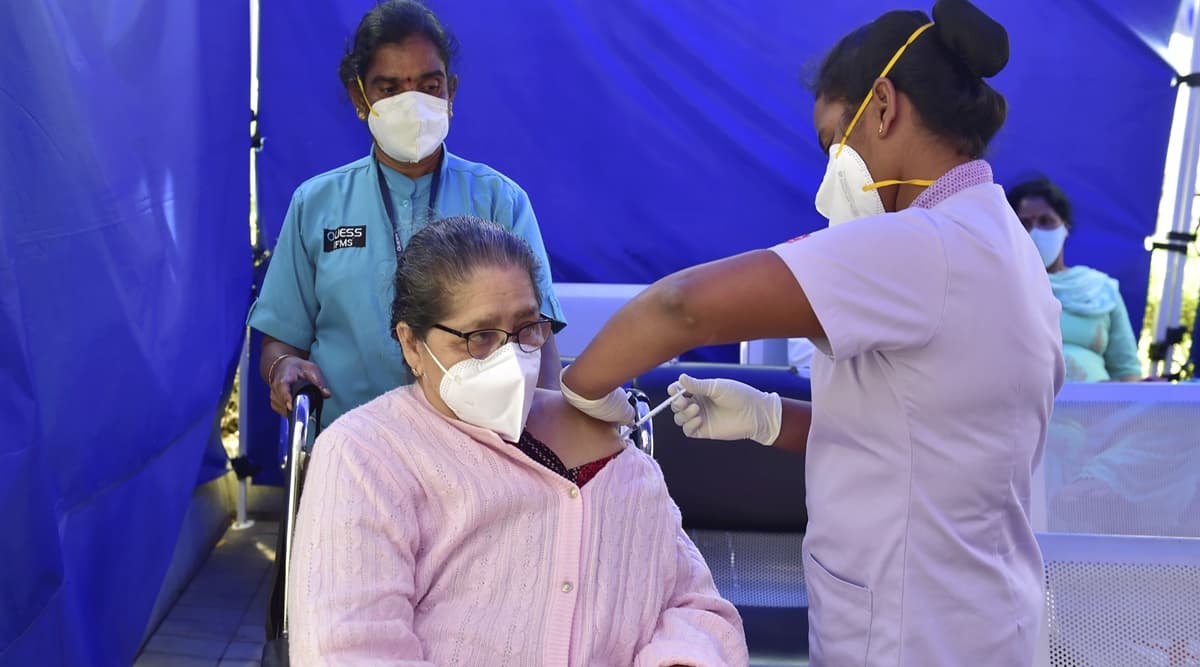 Mysuru has reported the first case of Delta Plus variant of COVID-19 in Karnataka, and the infected person is asymptomatic and none of his contacts have contracted the virus, Health Minister K Sudhakar said on Wednesday.

“In Mysuru, one patient is infected with Delta Plus variant, whom we have isolated but he is asymptomatic and none of his primary and secondary contacts have it. That is a good sign,” Sudhakar told reporters.

The minister said the state government is carefully monitoring the emergence of new variants and it has decided to set up six genome labs in the state.

“Wherever we have suspicion, we are doing genomic sequencing. We are doing random checks of five per cent of the total samples checked,” Sudhakar said.

According to Sudhakar, Karnataka is conducting about 1.5 lakh to two lakh COVID-19 tests daily.

He said the government is sending vaccines to all the districts wherever there is suspicion of Delta Plus sequencing.

On the preparedness to deal with the third COVID wave, which is believed to affect children, Sudhakar said preparations are afoot to set up paediatric wards with ICU, and appoint doctors and nurses within 45 days in all the districts.