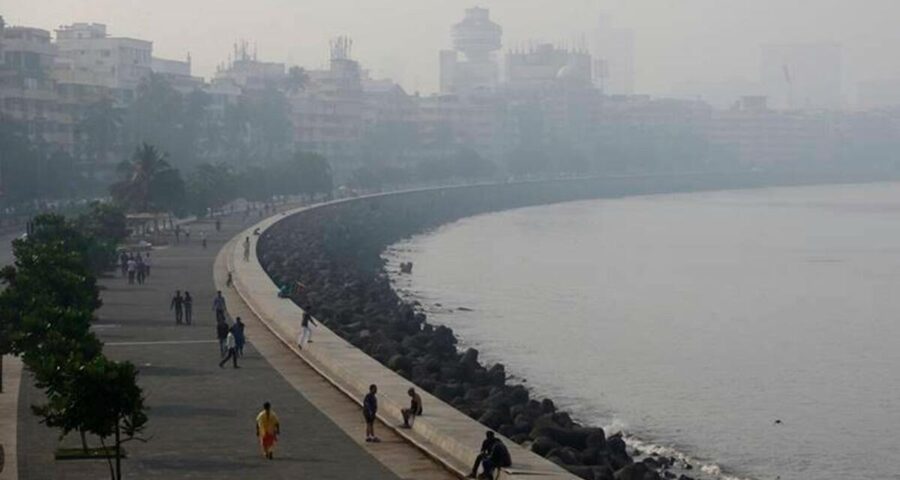 While the overall AQI was in the poor category, Colaba in South Mumbai was the most polluted location in the city with an AQI of 370 on Tuesday, which was comparable to Delhi's overall AQI, which was 374 on Tuesday. 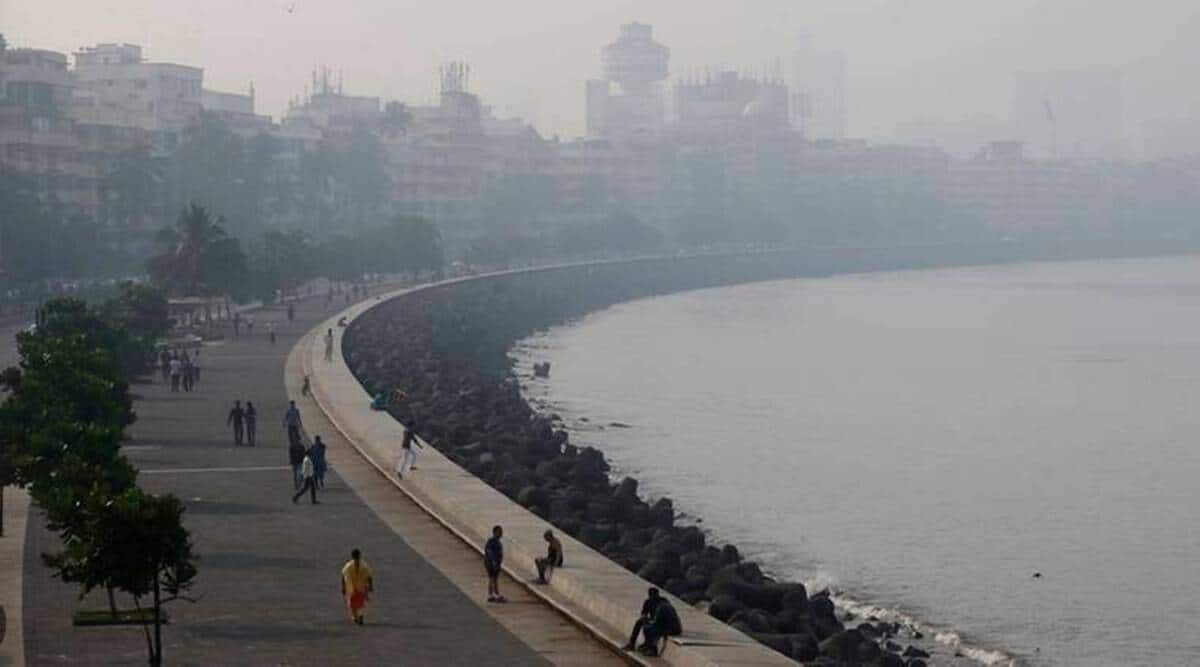 Mumbai recorded the worst air quality of this season on Tuesday. An Air Quality Index (AQI) of 280 was recorded on Tuesday, a rise from 245 the previous day. Since November 1, there has been a steady rise in the city’s pollution levels. An AQI between 201 and 300 is categorised as poor, according to the System of Air Quality Forecasting And Research (SAFAR).

While the overall AQI was in the poor category, Colaba in South Mumbai was the most polluted location in the city with an AQI of 370 on Tuesday, which was comparable to Delhi’s overall AQI, which was 374 on Tuesday.

AQI is a mean of pollutants such as particulate matter (PM 2.5 and PM 10), ozone (O3), nitrogen dioxide (NO2), sulphur dioxide (SO2) and carbon monoxide (CO) emissions as a single value. The higher the AQI value, the greater the level of air pollution and health concern. AQI is recorded by SAFAR, an organisation that integrates the measurement of air quality with weather forecasts.

Under the influence of low-pressure formation in the Arabian Sea, Mumbai and Thane are likely to get thundershowers/light rain towards evening starting Wednesday for three days. Both districts are under yellow alert for Wednesday.

With the forecast showing thundershowers and rain in the city from Wednesday, pollution levels are expected to drop in the next 24 hours. According to the forecast issued by SAFAR, the AQI is likely to be 266.

IQ Air, a Swiss air quality technology and monitoring company, said Mumbai’s air quality was the sixth most polluted across major cities globally on Tuesday afternoon. New Delhi’s was the worst while Kolkata was the other Indian city in the top 10 at number eight.

But IQ Air, which says it follows guidelines laid down by the US Environmental Protection Agency (EPA), has recorded New Delhi’s AQI as 235, Mumbai’s as 166 and Kolkata’s as 159.

The city’s air quality had previously dropped to the poor category this season on November 2 (259), November 3 (269) and a day after Diwali festivities on November 5 (215). This year, the worst air quality was recorded on January 8 when AQI had touched 317. 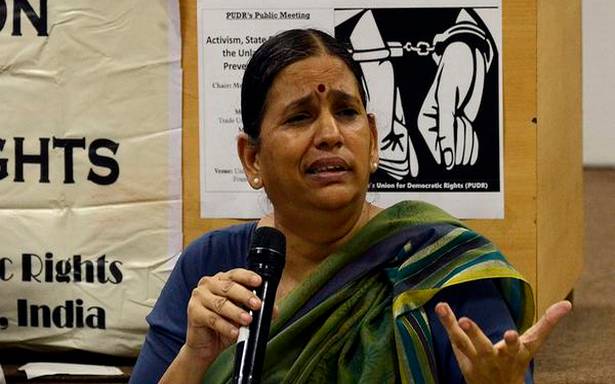