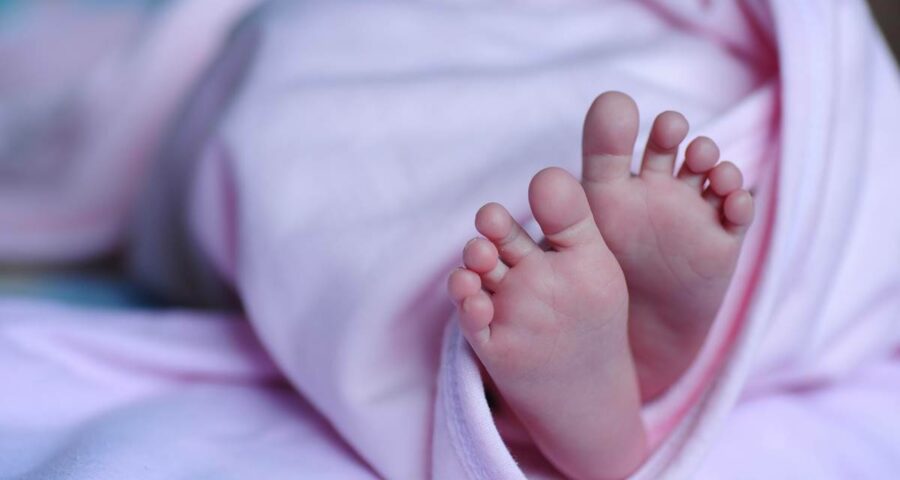 A police team went to Karim Nagar in Telangana where the two accused, Nakka Raju Narsiha (35) and Vishirikaplya Dharmarao (50), were identified and caught. 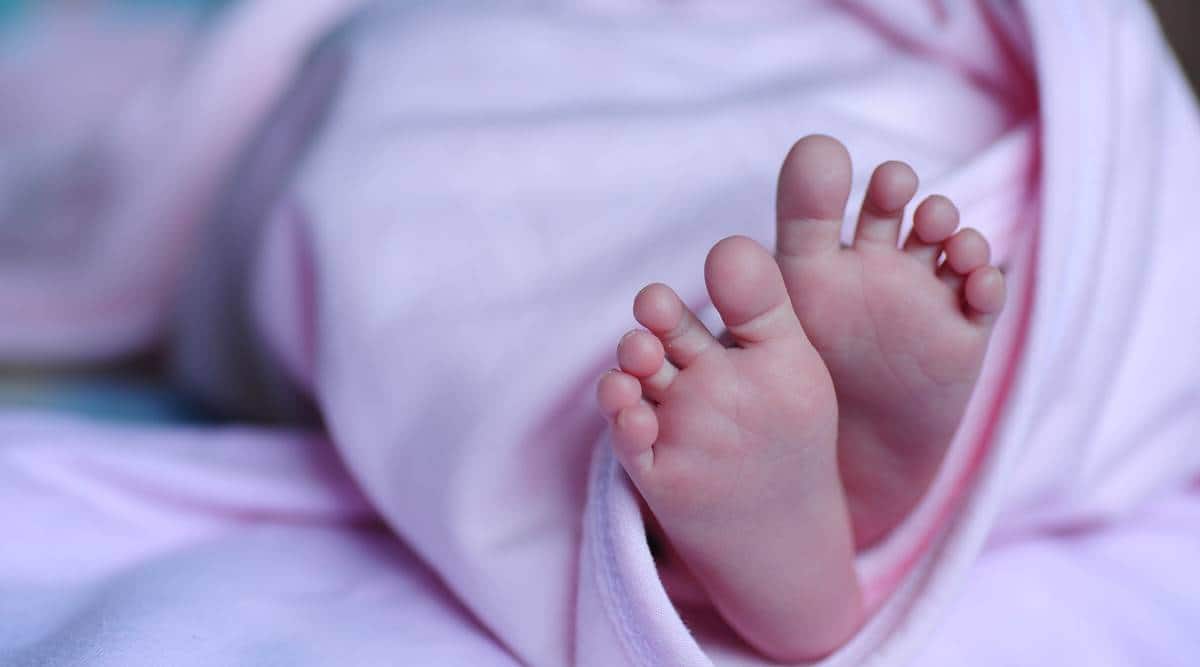 A 10-month-old baby who was kidnapped three days ago in Mumbai and sold in Telangana was rescued by the Mumbai Police on September 3.
According to the police, the case of kidnapping was registered early on September 1, when a 40-year-old woman, Mumtaz, registered a complaint that her son, Kaif, had been kidnapped.

The complainant, a resident of Nalasopara, had walked out of her brother’s house after a family tiff and was sleeping at Mahim Causeway along with her son.

“We stay in Nalasopara. A few days ago, my wife went to Mahim to stay with her brother. But there was some altercation between them after which she left the house abruptly on that night along with our two children, and decided to sleep at the Mahim causeway,” said Naresh Chaudhary, Mumtaz’s husband.

Kaif was kidnapped when the three were sleeping, police said. Mumtaz then approached the Bandra police to file a complaint. She told the police that she suspected a certain Farhana Shaikh, who had earlier given the family food and had asked her to hand over her child.
On the basis of the description given by Mumtaz, the police made a sketch of the suspect and forwarded it to their informers. Then they received information that the suspect is a resident of Bandra.

“We came to know that she was going to arrive at Mahim dargah, after which we laid a trap and caught her. We brought her to the police station and during the course of inquiry, she confessed to the crime,” said an officer.

Shaikh said that she gave the child to a man, Parandam Gundeti, who is a resident of Khar Danda. Gundeti was also arrested after he said the infant had been sold to his relative in Telangana, police said.

A police team went to Karim Nagar in Telangana and took Gundeti along, who identified the other two accused, Nakka Raju Narsiha (35) and Vishirikaplya Dharmarao (50).

“Dharmarao is a government servant. He was childless and had applied for adoption in 2012 but couldn’t get a child. Recently, he had told Narsiha that he wanted a child,” said an officer. Narsiha then introduced him to Gundeti and Shaikh.

“Shaikh told him that she wanted to sell him a son, so he was in Mumbai on Wednesday. She soon handed over the child to him and Dharmarao left for Telangana at 9 am on Wednesday,” said an officer.

Shaikh was remanded in police custody till September 8 while the other three accused will be produced in court on Saturday.