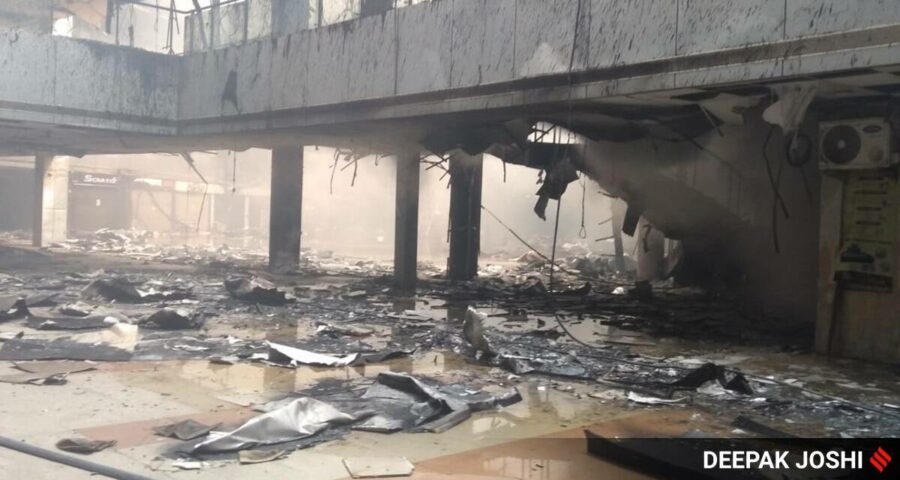 Ten patients, who were being treated for Covid-19 at the hospital, were killed after a fire broke out in Dreams Mall in Bhandup West. The hospital, located on the third floor of the mall, started operations in October 2020. 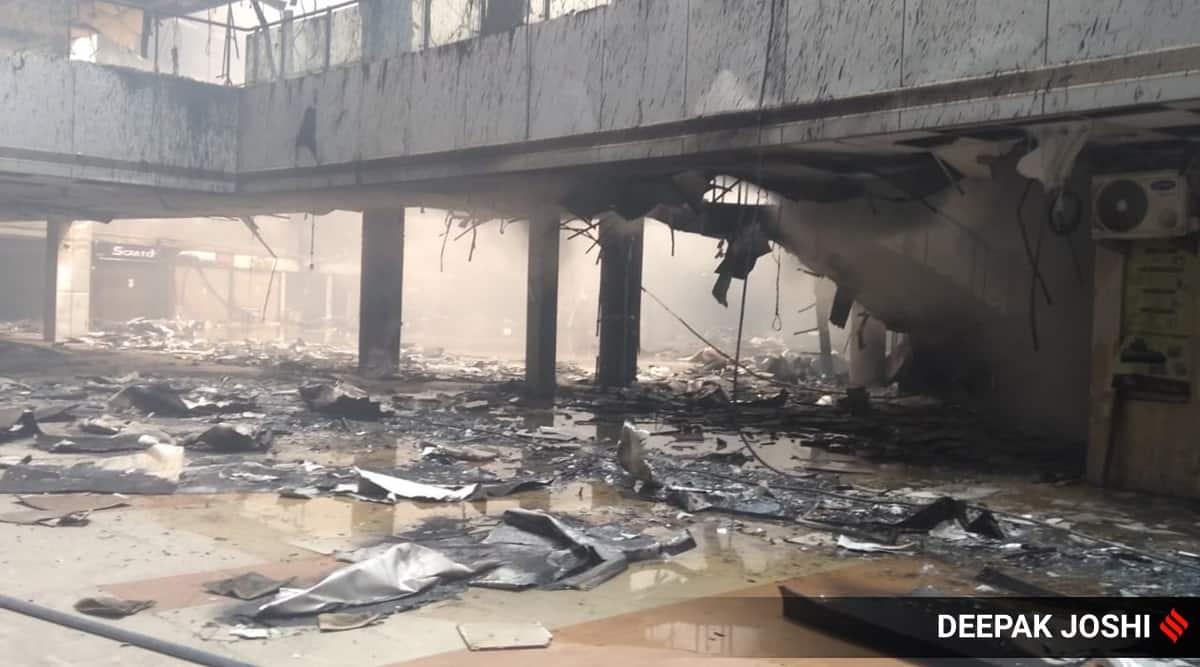 Mumbai Police on Saturday registered a case of culpable homicide not amounting to murder against the owner of Dreams Mall and directors of Privilege Healthcare Services Private Limited, which owns Sunrise Hospital. Ten patients, who were being treated for Covid-19 at the hospital, were killed after a fire broke out in Dreams Mall in Bhandup West. The hospital, located on the third floor of the mall, started operations in October 2020.

Police said that the fire, which broke out in the early hours of Friday, started on the first floor of the mall and soon spread across it. As many as 78 patients were admitted in the hospital at the time of fire, said police. The hospital had started functioning as a Covid care centre in January this year.

In a press note released early on Saturday, police said that the hospital is owned by Nikita Trehan while George Putting Shery is appointed as the chief executive officer of the hospital. Wadhawan and his son Sarang, who have also been booked by police, are currently lodged in jail as they were arrested in October 2019 in connection to the Rs 6,670 crore Punjab and Maharashtra Cooperative (PMC) Bank scam.

The police said that there were lapses in terms of safety compliances as they have learnt that the firefighting system, including sprinklers, were not functioning at the time of the incident. This allegedly cost the lives of the patients, who died due to suffocation. Six of the deceased were on ventilators.

The hospital authorities also violated the terms and conditions under which the Brihanmumbai Municipal Corporation had given them the no-objection certificate, said an officer.

The police further added that there has been an ongoing dispute between the owners of the mall and the people who bought shops inside, as of the 1,108 shops, only 40 per cent are operational. Due to the dispute, the National Company Law Tribunal has appointed an advocate, Rahul Sahastrabudhe, as their administrator.