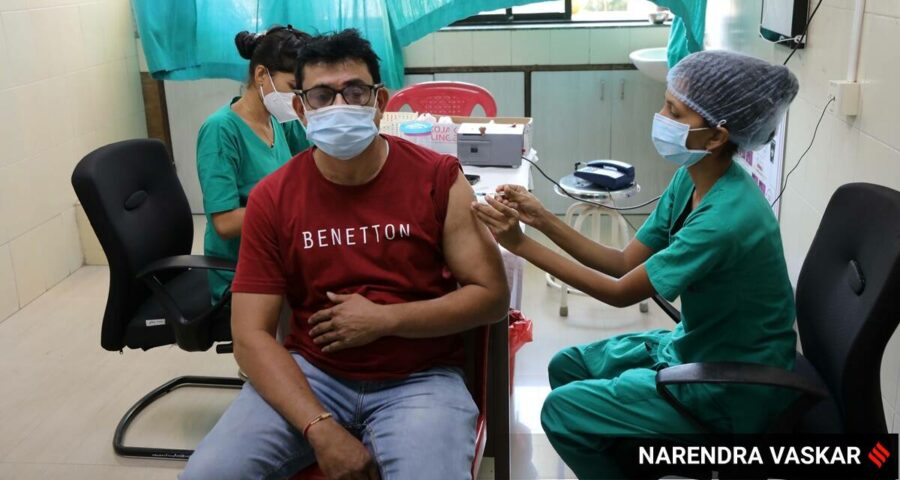 Mumbai news: The number of tests conducted in Mumbai in the last 24 hours stood at 24,828, which was the lowest this month, the official pointed out, adding that a total of 89,47,332 tests had been conducted here so far. 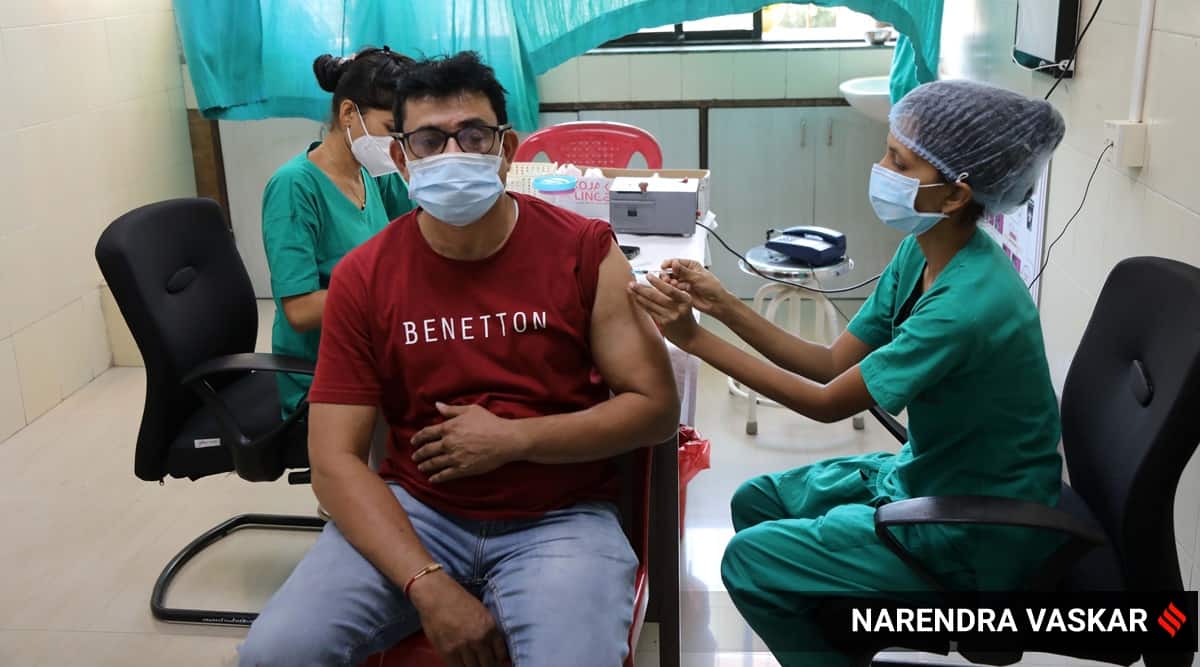 In other news, the much-awaited IPS transfers in Maharashtra were carried out on Monday with Rajwardhan Sinha, a 1997-batch IPS officer, being appointed the new Joint Commissioner of Police (traffic) in Mumbai.

Chief Minister Uddhav Thackeray on Monday said the Maharashtra government will not grant permission for this year’s Dahi Handi festival that falls on August 30. This is the second consecutive year the celebrations have been cancelled owing to the Covid-19 pandemic. During a meeting, the CM requested the festival organisers to prioritise public health amid an ongoing pandemic and suggested that large scale public celebrations should be avoided.

A 37-year-old homemaker from Borivali lost Rs 2.33 lakh in a cyber-fraud after the fraudsters sent her a message purportedly sent by Amazon offering her a work-from-home job where she has to invest money initially to buy an Amazon product and increase its rating for which she would get a commission.

The incident took place on August 16. The woman contacted the accused after she received an SMS. The accused told her that she could earn a good commission if she helps them to sell Amazon products and to increase its sale.

When the woman agreed the fraudster sent her a “Power of Attorney Letter”. She was then asked to buy an Amazon product by sending money to a particular e-wallet after which she will get Rs 200 as commission.

Two FIRs have been registered against Union Minister Narayan Rane in Nashik and Pune for him having used objectionable language against Maharashtra chief minister Uddhav Thackeray. The FIRs were registered on Tuesday under sections 153 and 505 of the Indian Penal Code.

“It is shameful that the chief minister does not know the year of independence. He leaned back to enquire about the count of years of independence during his speech. Had I been there, I would have given (him) a tight slap,” Rane said during his Jan Ashirwad Yatra in Raigad district on Monday.

Naupada police arrested two persons in connection with the abduction and murder of a Thane-based jeweller, who was found dead at Retibunder Creek on August 20.

The police said they are on the lookout for two more accused. The robbery was the motive behind the crime, they added. The police have recovered around 1.5 kg of silver from one of the arrested accused.

The police registered a case of abduction after Bharat Jain, a resident of Naupada in Thane, went missing on August 14. On August 20 morning, Jain’s body was found in the creek.

Almost a decade after work on the Navi Mumbai Metro Line 1 (from Belapur to Pendhar) began, oscillation trials for the project will commence from Saturday.

The City and Industrial Development Corporation (CIDCO), which is the nodal agency for the construction of the metro in Navi Mumbai is planning to open a part of the stretch for operations by December 2021.

The oscillation trials will be conducted by Research Design and Structured Organization (RDSO) to check the dynamic behaviour of the rolling stock or metro cars in different conditions to ensure the safety and quality of the rides.

Genomic surveillance by the Brihanmumbai Municipal Corporation (BMC) identified 128 cases of Covid-19 caused by the delta variant in the city. Results of genome sequencing of the first batch of 188 swab samples collected from the city to identify mutations of Sars-CoV-2, the virus that causes Covid-19, was released on Monday.

Of the 188 samples, 128 are delta variants, 2 are alpha variants and 24 are kappa variants, the remaining 34 are non-significant/local variants. Delta and kappa variants come from a parent lineage – B.1.617, or the double mutant, which was first detected from samples in Vidarbha and was considered to be the main reason for the second wave of infections in India.

On August 4, Maharashtra Chief Minister Uddhav Thackeray had inaugurated the city’s first genome sequencing laboratory in Kasturba Hospital. On Friday, the civic-run Kasturba Gandhi Hospital started genome sequencing, making it the first civic-run healthcare facility in the state to do so. The lab can test 384 samples in one round.

Mumbai had, on Sunday, reported 294 cases and one death, which was the lowest since the pandemic broke out in March last year. Slums and chawls remained free of containment zones, which are declared if an area has five cases, for the ninth consecutive day, while the number of sealed buildings in the metropolis was 19, Brihanmumbai Municipal Corporation data showed. Mumbai’s case doubling time had dipped below the 2000-day mark and stood at 1,983 days, while the average growth rate of cases between August 16 and 22 rose to 0.04 per cent from 0.03 per cent, civic data revealed.