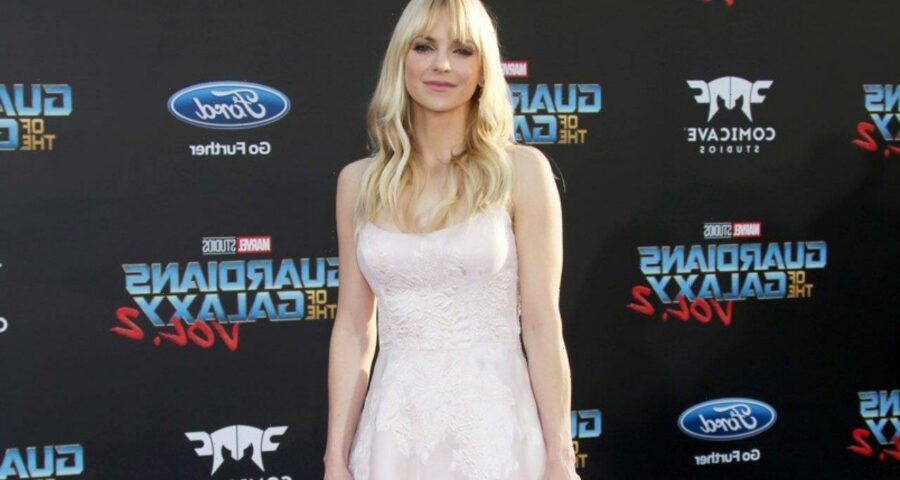 The ‘Overboard’ actress, who has been married twice before, tied the knot with cinematographer Michael Barrett at a local courthouse up in Washington State in July.

AceShowbiz –Anna Faris decided to elope with husband Michael Barrett because she didn’t feel the need for a big wedding.

The 44-year-old actress revealed she had tied the knot with the 51-year-old cinematographer in July, and she now explains she chose to elope rather than staging a huge affair, because of her age.

Anna, who has been married twice before, insists she has been alive long enough to know she didn’t “necessarily need the whole thing” when it came to exchanging vows for the third time.

Speaking to Page Six she said, “I think with a little bit of age, you don’t necessarily need the whole thing. [It was] just us.”

“The House Bunny” star previously spoke about marrying Michael on her podcast in July, telling listeners, “I think we’ve spent the last year in a place of reflection, in a place of kind of prioritization to some degree, a place of anxiety, a place of like, whatever, assessment. But I’m looking around… my fiance’s right – he’s now my husband. Yes, we eloped. It was awesome, yeah, it was great… It was at a local courthouse up in Washington State. It was great.”

Realizing that she let the cat out of the bag, the “Mom” alum said to her husband, “I’m sorry. I didn’t know … I’m sorry, honey. I just blurted that out, but it just feels [like] I can’t say fiance anymore.” She added, “We had an immediate kind of intimacy. We’re both probably introverts in a very similar way. And he has two children and that has been awesome. I’ve really learned a lot about myself through his kids. It’s been really rewarding.”

The “Overboard” actress admits the pair’s blended family spent much of their time in lockdown during the COVID-19 pandemic travelling the U.S. in a camper van.