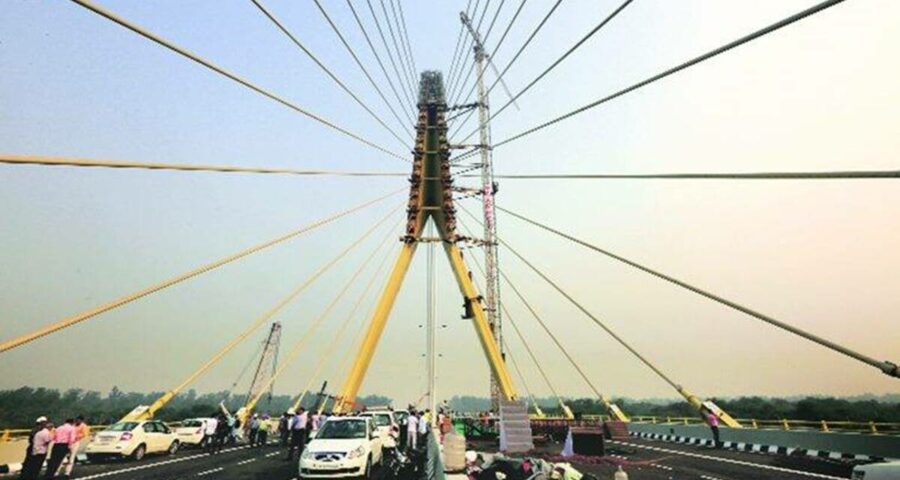 The Maharashtra Rail Infrastructure Development Corporation Limited, which will carry out the execution of the construction work, started the tender procedure earlier this month. The actual reconstruction is expected to start in November. TWO BRITISH-era road over bridges (ROBs) — Reay Road in Byculla and Tilak Road in Dadar — will be demolished and new cable-stayed three-lane bridges will replace them.

The Maharashtra Rail Infrastructure Development Corporation Limited (MRIDCL), which will carry out the execution of the construction work, started the tender procedure earlier this month. The actual reconstruction is expected to start in November.

While MRIDCL has taken up execution of reconstruction work, the Brihanmumbai Municipal Corporation (BMC) will bear the expenses for the construction.

According to officials, the 385-meter Reay Road ROB and 600-meter Tilak Nagar ROB are the busiest bridges in central Mumbai. Before starting the work, authorities will close one arm of the bridges and later start work on the second arm. The bridges will not be completely closed at one go. Once one side/arm of the new bridge is complete, then the old bridge will be razed.

Officials said they are coordinating with BMC as well as traffic police to ensure smooth flow of traffic and no trouble for motorists.

“Tenders have been floated for Reay Road and Tilak Road ROBs and the estimated cost for the two bridges is Rs 118.56 crore and Rs 216 crore, respectively, in the bidding process. While the completion period of Reay Road bridge is 380 days, for the other it is 640 days. The bridges will be wide and the size of the spans will be modern and longer to ensure that there are less foundations and underground utilities won’t be disturbed,” said an official, adding that the work will start as soon as the bidding process is completed in a month’s time.