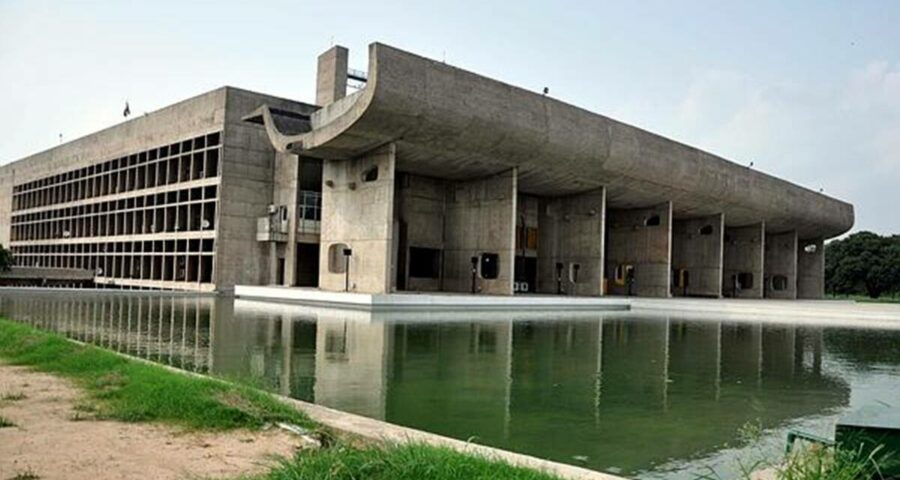 The work of restoration, preservation, conservation and management of Capitol Complex which comprises Punjab and Haryana Civil Secretariat building has to be carried out for Rs 25.51 crore. 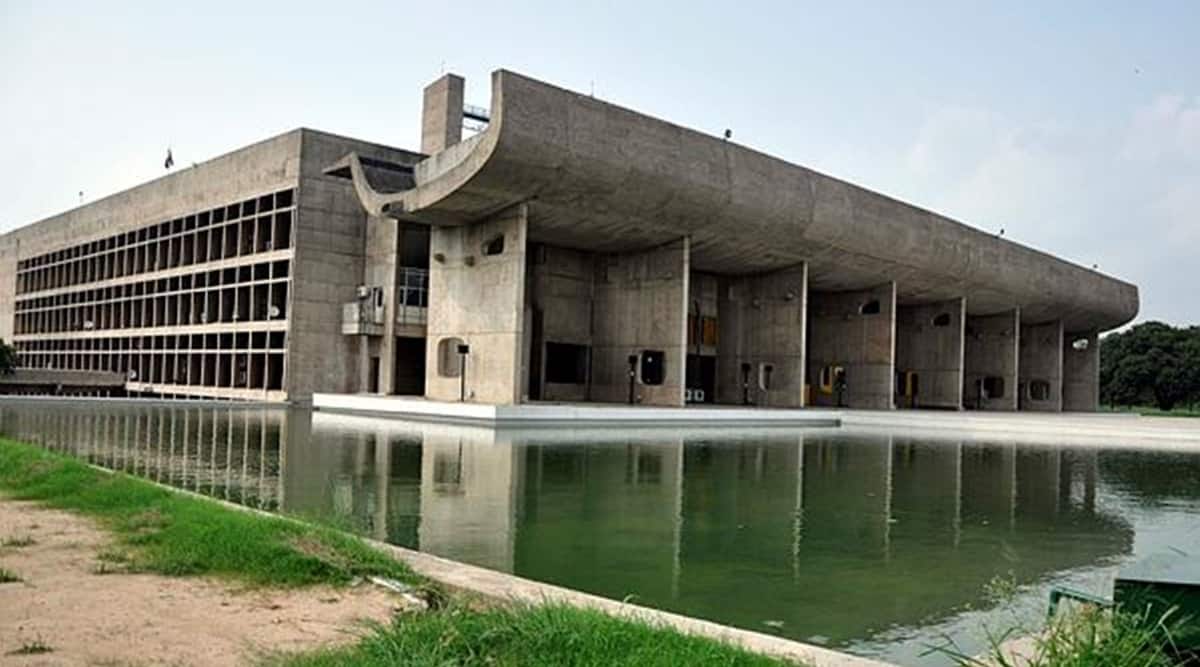 A Mumbai-based company is among five agencies that have come forward to carry out Rs 38-crore restoration work of the world heritage site of Capitol Complex.

According to details, those that have applied to carry out the work are Godrej & Boyce Company Limited and Swadeshi Infrastructure Private Limited which are New Delhi-based, and Srishti enterprises that is Chandigarh-based.

Finally, there have been some agencies to carry out the work. Around three to four times, the tender to restore the world heritage Capitol Complex building was floated.

The work of restoration, preservation, conservation and management of Capitol Complex which comprises Punjab and Haryana Civil Secretariat building has to be carried out for Rs 25.51 crore. Of this, civil component will see spending of Rs 19.85 crore while Rs 2.60 crore will be spent on public health services. On electrical installation Rs 3.06 crore are supposed to be spent. The time limit for completion of this work has been kept as 12 months.

The earnest money that needs to be deposited is Rs 35.52 lakh.

A senior official of the engineering wing said that when during the first time the tender was floated, no one came forward while in the second time only one firm expressed interest to carry out the work.

At present, the administration doesn’t have any consultant for the project. They had hired one Mumbai-based consultant who left the work midway.

The consultant was required to carry out a lidar survey where laser is inducted into the building. Through this, one gets to know what is the actual problem and what all are required to do while carrying out the conservation. The estimates are made according to this survey. But this was not carried out, according to the officials.

Lidar is a surveying method that measures distance to a target by illuminating the target with laser light and measuring the reflected light with a sensor. Difference in laser return times and wavelengths can then be used to make digital 3-D representations of the target.

The first ‘restored’ courtroom in the Punjab and Haryana High Court building was thrown open to public a few months ago — three
years after the Capitol Complex was declared a UNESCO heritage site.

Now the UT says they don’t need to hire any consultant and will directly carry out the restoration.

The restoration work has seen some rough patches ever since it began. The administration hired a Mumbai-based private consultant for Rs 1.48 crore even as the city has its own architecture college and a full-fledged department of urban planning. The consultant, however, left the work midway.