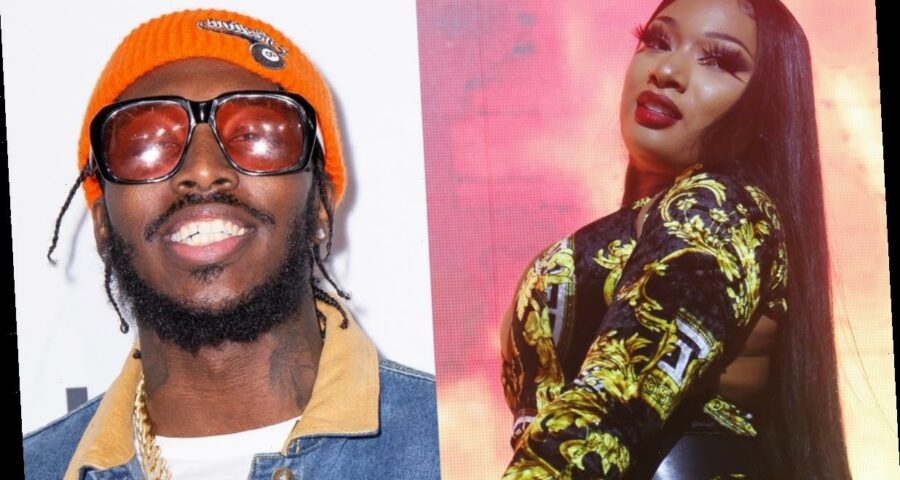 Megan Thee Stallion spilled the tea about her new boo. Not only did the couple share a very romantic Valentine’s Day (see: gorg pics), but Megan Thee Stallion and Pardison Fontaine’s Instagram confirming their relationship showed just how loved-up the new couple is. As if a thread of snaps from Fontaine’s IG wasn’t enough to prove they’re happily boo’d-up, Stallion also gushed about her BF on an Instagram live stream.

Fans heard the news straight from Stallion’s mouth during an Instagram live stream on Friday, Feb 19. The rapper (whose real name is Megan Pete), revealed she’s in a relationship with Fontaine. “[He’s] my boo, and I really like him… He’s my boyfriend,” she said. In the live stream, she was glowing and smiling as she opened up about her romance.

She also defended her man’s reputation from trolls, saying, “I didn’t like what they was trying to say about Pardi ’cause he is so calm and so sweet." She added, "He’s so perfect and he wouldn’t do anything to hurt me. Just so y’all know."

During her live stream, a fan commented, "You’re a hot girl… acting like a simp.” The rapper soon clarified that “hot girls” — the term she coined following her 2019 single “Hot Girl Summer” — can still be hot girls when they’re taken, clapping back, “never said hot girls can’t have boyfriends.”

Stallion’s live stream followed her Twitter post on her 26th birthday on Feb. 15. “I’m healthy, I can take care of myself, my friends & family love me, my boo love me (he mad at me rn but he still love me) shiddd Beyoncé love me, I’m just happy and blessed," she wrote. Her fans were shook after she ~casually~ revealed she was in a relationship.

At this point, she hadn’t revealed who her boyfriend was, but Fontaine basically confirmed their ‘ship for her a day earlier.

Celebrating a sweet Valentine’s Day together, Fontaine posted a thread of photos on Instagram with the caption, “SOME TIMES YOU JUST GOTTA DO THE MOST.” The first picture in the thread shows Fontaine posing by the kitchen island surrounded by Valentine’s flowers. The second of the post is a video of Megan sporting a red wig for the occasion. She’s seated inside a car in front of a private jet and asks, “Pardison, where are we going?” 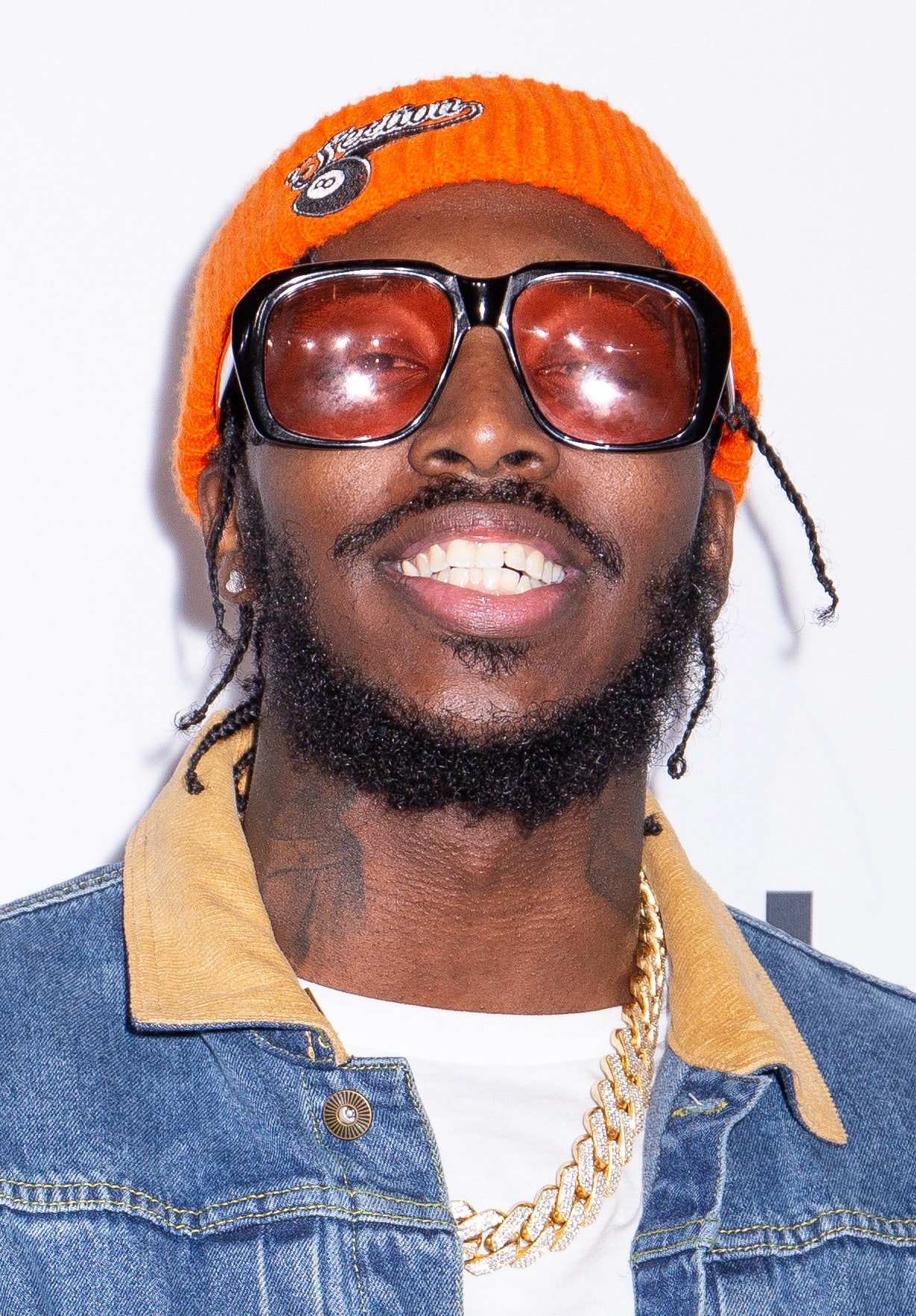 Turns out, he was taking her to lunch. Then fans got a glimpse inside of the jet in one photo, while the next pic showcased a special Valentine’s Day menu prepared by “Chef Keem and Chef Gr8,” titled “Pardi With A Hottie.” It looks like the menu went all out because it featured bites like fried king crab legs, ribeye steak, and chocolate-covered strawberries. The last photo in the thread showed Megan posing on a bed covered in rose petals.

Megan also posted a few pics from the V-Day celebration on Feb. 14, but didn’t reveal her man in her thread.

With the news of her relationship and her recent music video drop for "Cry Baby" on Feb. 4, it seems like the rapper is giving and receiving love with her man and her fans.