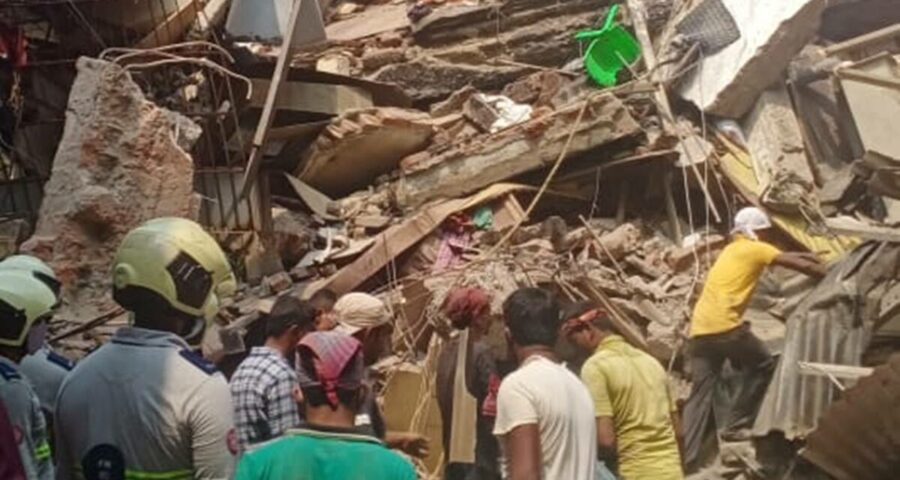 According to local residents, Sundara Saw was talking on the phone when the dilapidated Khanderaowadi Building Number 5, which is owned by Maharashtra Housing and Area Development Authority, came down crashing on him. 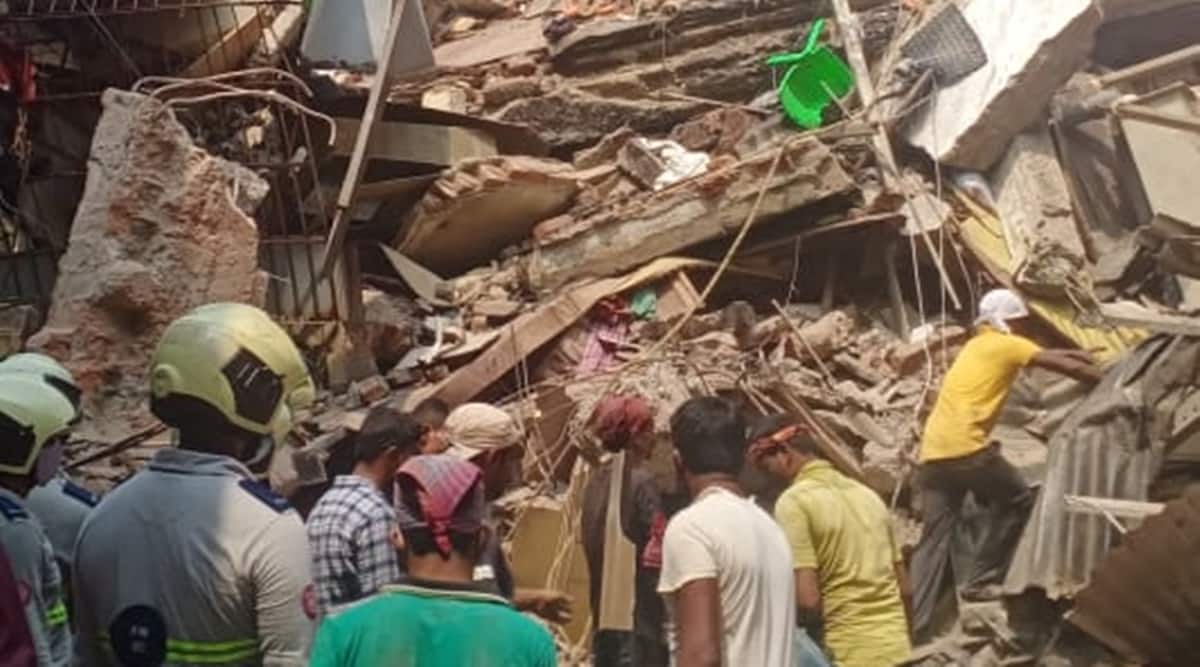 The deceased has been identified as Sundara Saw. He was taken to J J Hospital where doctors declared him brought dead.

According to local residents, Saw was talking on the phone when the dilapidated Khanderaowadi Building Number 5, which is owned by Maharashtra Housing and Area Development Authority (MHADA), came down crashing on him.

Local BJP corporator Aakash Raj Purohit said that a major tragedy was averted as the building was evacuated after a portion of the toilet collapsed on Sunday evening. “After a part of the toilet fell, the fire brigade and police were called in. There were around 20 labourers inside the building and all of them were evacuated by the fire brigade. Also, one family from a nearby building was shifted as a safety measure,” Purohit told indianexpress.com.

He further said, “However, around 10.30pm a person was sitting next to the building while talking on the phone. The entire building collapsed and he was stuck inside the debris. He was rescued and shifted to J J Hospital where doctors declared him dead.”

The Khanderaowadi Building Number 5 was more than four decades old. “The building was only used for commercial purposes. It was mostly frequented by Bengali labourers who worked in local jewellery-making units,” the corporator said.