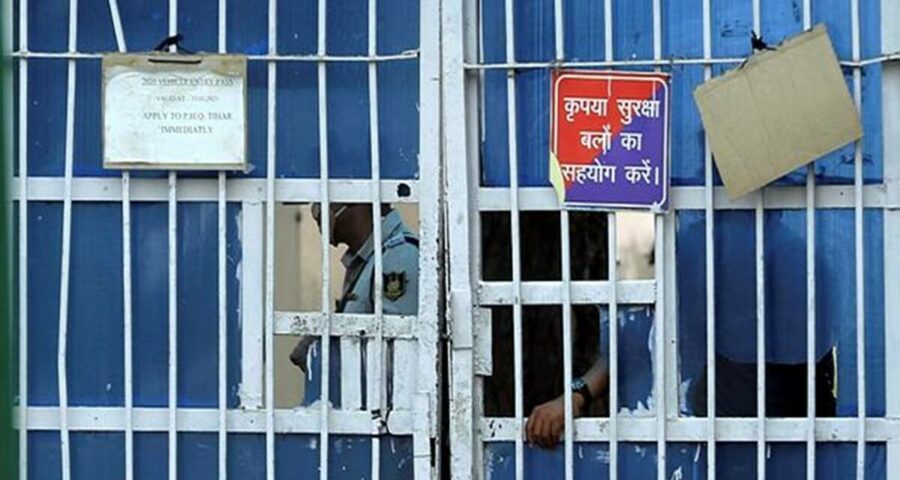 The suggestions of the committee to reduce overcrowding included releasing prisoners who are arrested for offences that carry maximum punishment of up to seven years. 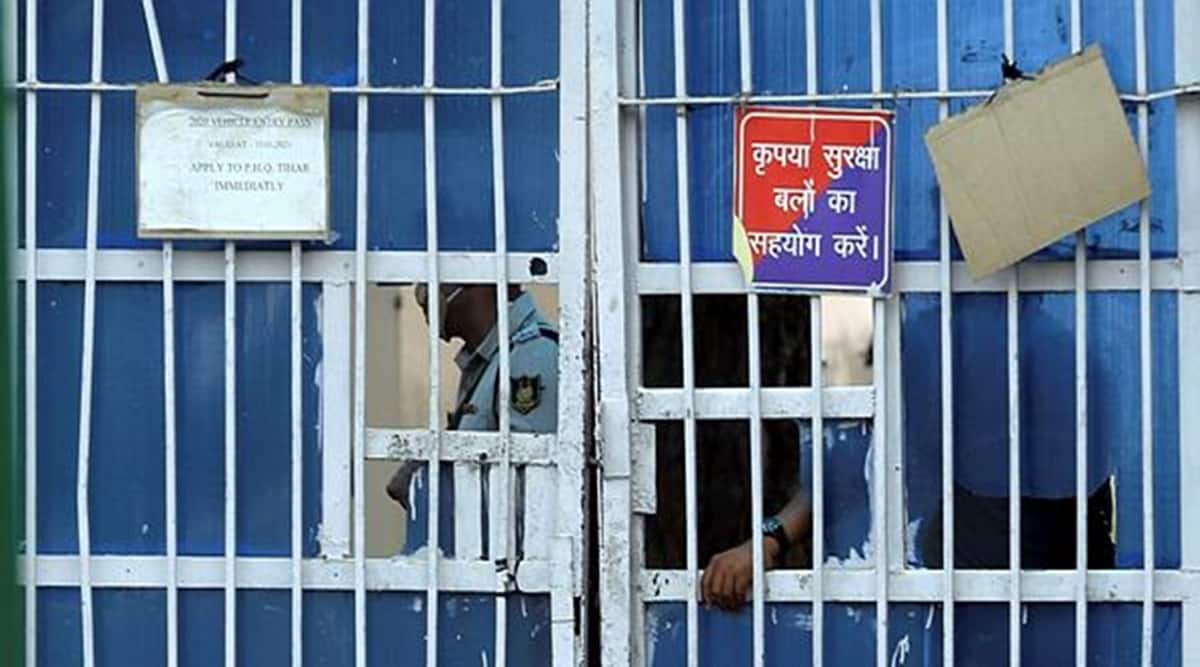 THREE YEARS after a committee submitted its report on prison reforms following an order of the Bombay High Court, its recommendations are yet to be accepted by the state government.

A five-member committee — Justice Radhakrishnan Committee on Prison Reforms — had submitted its complete report in 2018, suggesting steps to reduce overcrowding and improve health conditions in jails among other recommendations. An official said the report is pending before the home department.

During the second wave of Covid-19, prisons in the state have reported a surge in cases, including at least four deaths over the past few weeks.

Despite release of over 10,000 inmates last year on emergency parole and temporary bail, the inmate population has again surged to over 35,000, leading to overcrowding in most jails.

The suggestions of the committee to reduce overcrowding included releasing prisoners who are arrested for offences that carry maximum punishment of up to seven years. It was only after the pandemic led to a surge in cases in jails in May last year that this suggestion was implemented on a temporary basis to release such inmates on interim bail.

The committee was formed in 2015 by the state government after directions from the Bombay High Court, which while hearing a PIL had sought steps to reduce overcrowding in jails and resolve other issues faced by prisoners and the prison department.

The main terms of reference for the committee were to make suggestions to the government by studying the latest Model Prison Manual issued by the Union ministry and suggest a policy to reduce the number of undertrials.

The committee had also found that there were inmates who, despite being released on bail, were not able to complete bail procedures including sourcing the cash amount or surety, set as conditions for the bail.

The committee had involved law students to visit jails and assist such prisoners by approaching courts for relaxation of conditions that keep inmates in jail despite being granted bail. It had also recommended that District Legal Services Authority (DLSA) carry out quarterly surveys to identify such prisoners.

The committee said that while many steps can be initiated, the ultimate discretion to grant bail is with the courts. The committee sought directions to be issued to the Maharashtra Judicial Academy to organise a module in their refresher courses for judicial officers on steps to reduce overcrowding, including release of prisoners on personal bond, use of Probation of Offenders Act for those eligible. None of these recommendations has been accepted so far.

Another issue that came up during a recent Bombay High Court hearing was the health facilities in prisons. The Maharashtra Prisons (Prison Hospital) (Amendment) Rules, 2015, had recommended a staffing pattern to include appointment of specialists in jails.

The committee had recommended that all district civil surgeons form a team of doctors for a weekly Out Patient Department clinic for male and female prisoners. The High Court noted in its order last week that as on April 31, a “very dismal picture” was presented when it came to appointment of medical and para-medical officers. Nearly a third of the vacancies remained, with even major prisons not having a single medical officer.

Recently, family members of inmates including the accused in the Bhima Koregaon case highlighted the medical issues faced by undertrials in jails.

The committee had also recommended reserving 5 per cent of the police staff for escorting prisoners to courts and hospitals. One of the major reasons given for delays in medical treatment for inmates is the lack of availability of escorts. The recommendation also remains unimplemented.

“The report is under discussion with prison officials and the department,” an official said.