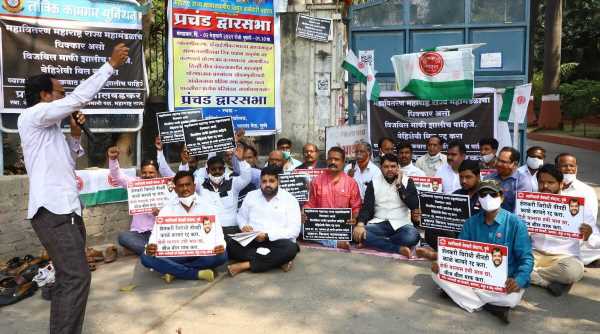 Pune and Pimpri-Chinchwad cities account for a total of 25 lakh consumers. 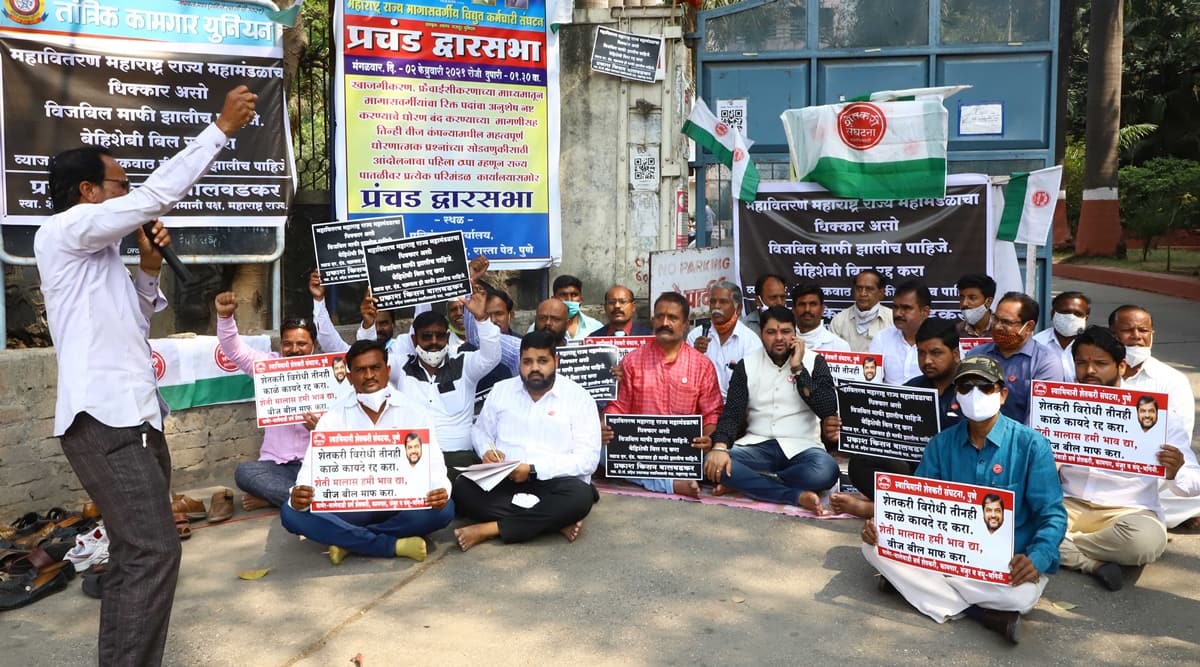 In the last two weeks, the Maharashtra State Electricity Distribution Company Limited (MSEDCL) has disconnected power supply to 36,169 defaulters in Pune Zone who owe as much as Rs 89.55 crore. From April last year till date, a majority of the defaulters, who have not paid the power bills, are residential consumers.

Pune and Pimpri-Chinchwad cities account for a total of 25 lakh consumers.

MSEDCL officials said the utility company had sent reminders and urged people to pay their bills, but these had little impact. After initiating this drive from February 1 and disconnecting the power supply, there has been some response, with defaulters paying up.

MSEDCL authorities have urged consumers to pay the arrears as the offices will remain open over this weekend.

“We have no option but to disconnect power supply,” said MSEDCL authorities. Till February 17, the MSEDCL had disconnected power supply to 19,388 consumers in Pune city and 9,885 in Pimpri-Chinchwad.