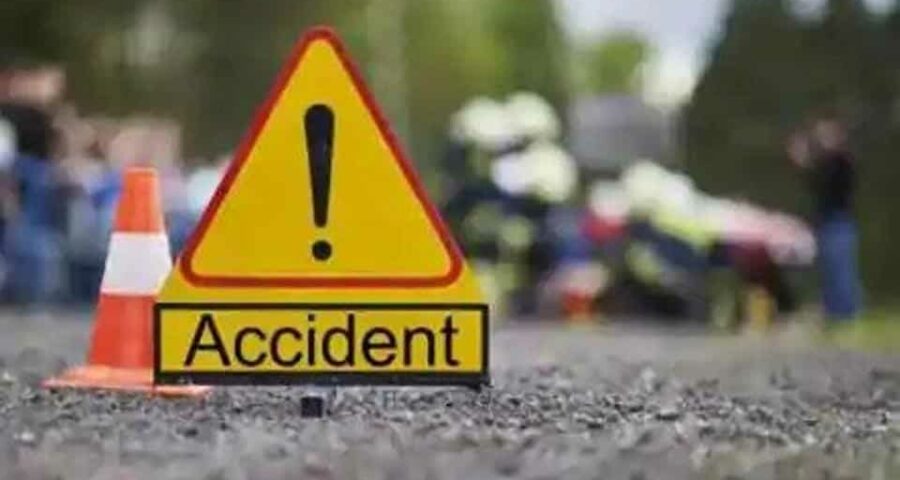 At least three people were killed and 64 people were injured after a truck they were travelling in went off the road and fell into a 300-foot deep gorge at Kudpan village near Poladpur in Raigad district on Friday evening. Thirty seven of the 64 suffered major injuries. All of them were rushed to different hospitals in the area. The accident took place as the road was slippery due to rains, police said.

According to the police, the accident took place when the truck was ferrying a wedding party from Khed area in Ratnagiri district back from Satara.

Ashok Dudhe, superintendent of police (Raigad), said, “There were a total of 67 people in the truck. Between 6.30pm and 7pm when they were crossing Poladpur area, the driver lost his control of the truck and fell in the gorge. The truck got stuck in an area which was around 60 feet deep. Three people from the truck died and the remaining 64 suffered injuries.”

“The accident took place in a ghat area on Poladpur-Mahabaleshwar road. It was raining and the road was dark. A few local villagers came out after hearing the screams of the passengers and informed the local authorities,” said a police officer from Poladpur police station.

He added, “Ambulances were called in from different places while police and other rescue teams started rescuing the people using halogen lights. It was a challenge to rescue so many people from that area in coordination with different agencies as there was no mobile network in that area.”