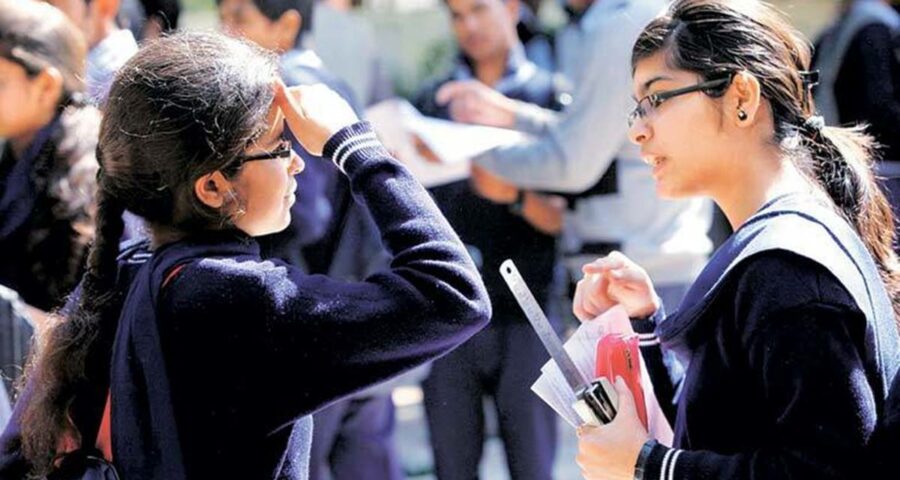 Considering the delay in the admission process and the challenges before junior colleges to complete syllabus in limited rounds, Maharashtra government has now announced the return of the first-come, first-served admission rounds for all remaining FYJC seats. Class XI admissions for the academic year 2020-21 are still continuing as the second week of January begins. Considering the delay in the admission process and the challenges before junior colleges to complete syllabus in limited rounds, the state government has now announced the return of the first-come, first-served (FCFS) admission rounds for all remaining FYJC seats.

Statistics available with the education department show nearly 40 percent seats are still vacant, even after the first round of centralised admissions.

Last year, it was announced there would be no FCFS rounds this year. These admissions, sometimes also called table admissions, refer to the pattern of students directly approaching junior colleges for vacant seats, and whoever claims the seat first, is allotted admission.

Keeping in mind the pandemic situation, admissions this year would not be done in the table admissions format, but online, depending on availability. “It’s the same pattern as how railway bookings take place online. Availability can be seen online and whoever books first, gets the seat,” said Meena Shendkar, assistant director of education.

However, education activists have been against the practice, claiming it is not followed in spirit. Also, the objection was that students with very low scores could get into the top colleges, which parents said is unfair to high scoring students.

A GR released on Friday stated that considering the Covid-19 situation, the admission process, which started in June 2020, is yet to end. With the delay in admissions, classroom lectures cannot begin. To put an end to this inordinate delay, the state government has now decided to go ahead with the FCFS rounds. However the dates for the same and the method is yet to be declared.