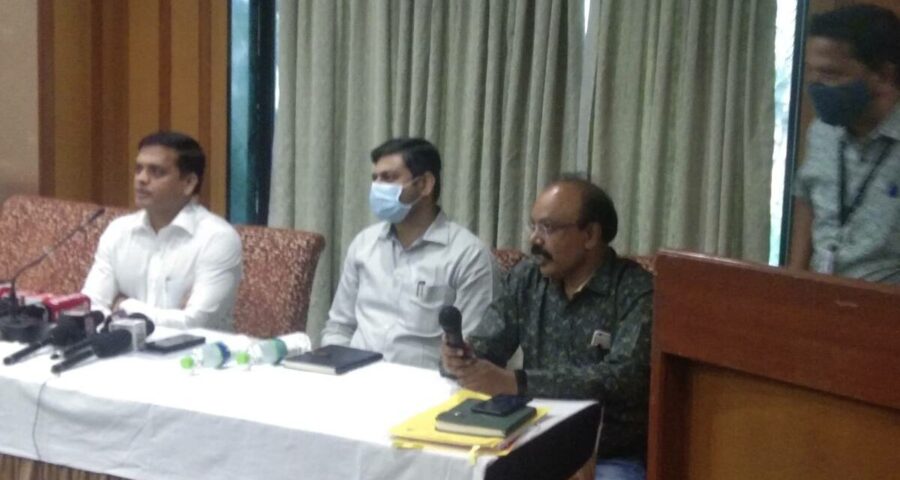 PCMC chief Rajesh Patil said the information was sent to the government four days ago. The urban development department of the Maharashtra government has taken a serious view of the allegations of corruption in the smart city works in Pimpri-Chinchwad. It has sought full details of the works being implemented and explanations regarding the allegations levelled by BJP corporators and Shiv Sena leaders.

Revealing that the UDD had asked for details, municipal commissioner Rajesh Patil on Monday said: “After the state government had sought detailed information about the smart city works and related things, they have been provided the complete details. The information was sent to the government about four days ago.”

The civic chief said: “In a democracy, everyone has the right to make point or make their allegations. There are two sides to a coin. We need to look at both the sides. We are investigating the allegations. If anyone is found wrong or guilty, we will take action in the matter.”

BJP corporators Seema Savale and Asha Shendge had first raised the issue of corruption in the smart city works. Savale said, “I had been demanding a hearing from the civic administration for a year. However, only recently they gave me a hearing wherein in it was pointed out how the smart city works were being implemented without following the norms. One of the allegations I made related to lack of techical sanction for a Rs 250-crore project alloted to a private party.”

Election officials said several voters believe that if they possess the voter id card, they are eligible to vote. However, it is important that the voters should have their names in the voters list. Therefore, all voters should check the voters list and request for correction, if any, through an apllication. The application for voter registeration is available at all civic offices, said the officials.

“Covid cases have gone down, but we have not taken a decision so far regarding the closure of the Jumbo Centre. It will depend on cases in the coming days,” he said.