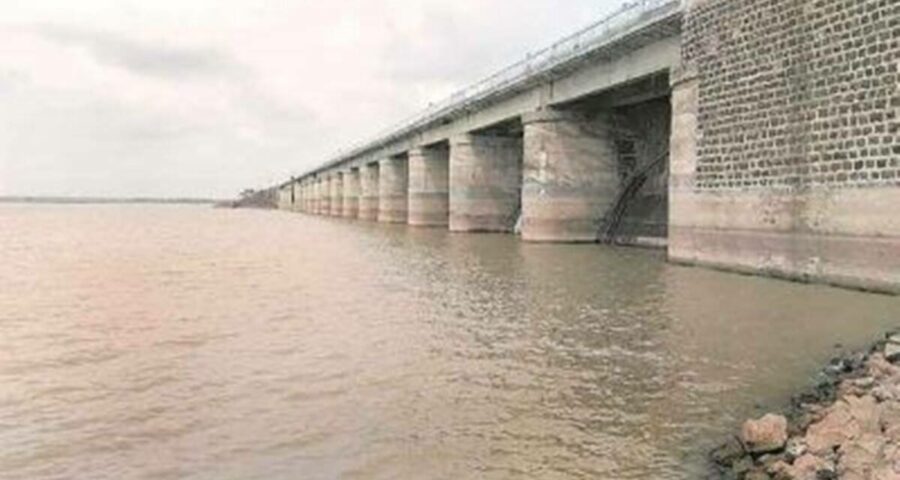 The state’s second-largest dam project, which was given the national status in 2009, is still facing financial ordeal even after 37 years. The Maharashtra government has made a provision of Rs 1,000 crore in the 2021-22 Budget for the Gosikhurd National Irrigation Project. The project in Pauni taluka in Bhandara district of Vidarbha still requires around Rs 4,500 crore before it can become fully operational.

The state’s second-largest dam project, which was given the national status in 2009, is still facing financial ordeal even after 37 years.

The Centre had told the Maha Vikas Aghadi government that it cannot offer any further financial assistance if the project is not completed within the revised deadline of 2021.

Sources in the Vidarbha Irrigation Development Corporation, the executing agency under the State Water Resources Ministry, said: “Considering the pending work, the project cannot be completed before December 2023.”

Deputy Chief Minister and Finance Minister Ajit Pawar said, “The state was committed to the project’s early completion. The budgetary provision of Rs 1,000 crore will boost the work which the government intends to complete by December 2023.”

Sources in the water resources department said, “The government will seek the Centre’s aid for additional funds.”

The project is crucial to the Vidarbha region, which has the highest farmers’ suicide. The project, which started in 1984 at Rs 372 crore, failed to meet the completion deadline at least six times. Lack of funds and administrative apathy led to its delay.

Last year, Chief Minister Uddhav Thackeray visited the project during his Vidarbha tour. He promised to give priority to the completion of the work. The project will benefit nearly 35 lakh farmers in Vidarbha.