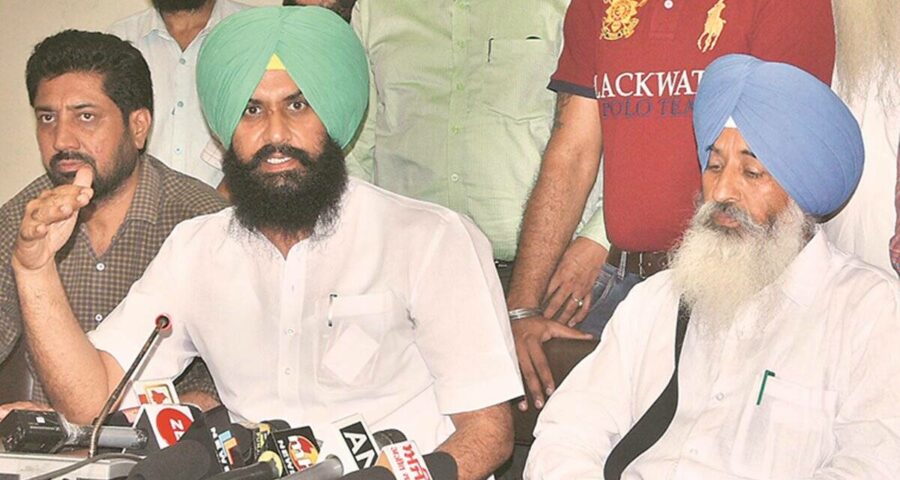 The woman has alleged that for the last few months, Ludhiana Police had failed to take any action on her complaint against MLA Bains. “…in view of serious allegations leveled in the complaint, it becomes sine qua non that proper and thorough investigation regarding commission of forcible rape, sexual harassment, destruction of evidence and criminal intimidation should be carried out by the local police. In view of the above, SHO, PS division number 6 is directed to register a criminal case without any further delay treating the complaint/application of complainant as First Information Report and investigate into the same…,’ reads the order.

A 44-year old woman from Ludhiana has been protesting for months against what she claims was her alleged rape by MLA Bains. The woman had reached Chandigarh on March 2 and protested outside the Punjab Bhawan during the Budget session to demand action against MLA.

The woman has alleged that for the last few months, Ludhiana Police had failed to take any action on her complaint against MLA Bains. She also alleged that she has been receiving threats from the MLA, adding that she had even submitted a complaint to the Ludhiana police commissioner in November last year, but no FIR had been registered.

Woman’s advocate, Harish Rai Dhanda, said that ignoring all the guidelines of the apex court, the Ludhiana Police had delayed the registeration of an FIR in the case despite the woman running from pillar to post for justice. “The police were supposed to register an FIR and probe the matter within 24 hours of the complaint being received. It has been more than six months and they have done nothing. As per the court orders, the police have to register an FIR now,” said Dhanda.