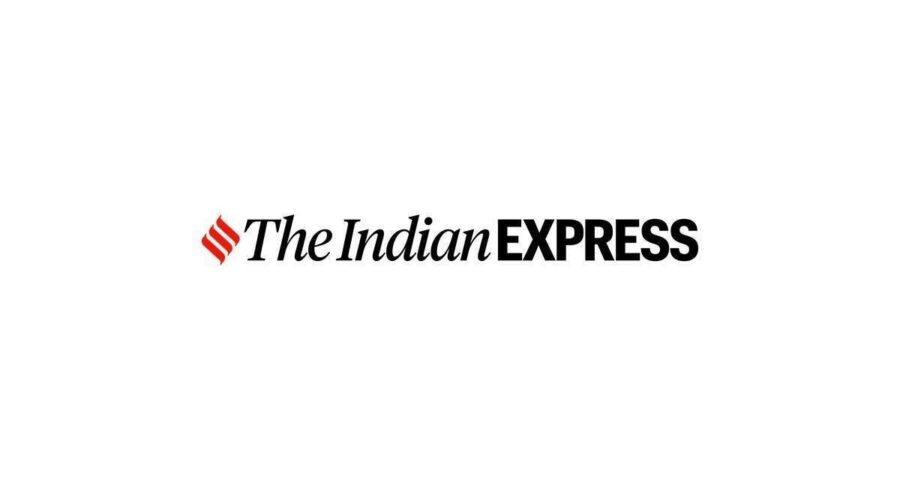 According to the varsity officials, the theft took place on the intervening night of Saturday and Sunday and they informed the police Monday. However, the police claimed that PAU officials informed them only on Wednesday. At least 141 items, including bells, brass utensils, traditional jewellery and phulkari, were allegedly stolen from the Punjab Rural Heritage Museum, located on the premises of Punjab Agricultural University (PAU), Ludhiana.

According to the varsity officials, the theft took place on the intervening night of Saturday and Sunday and they informed the police Monday. However, the police claimed that PAU officials informed them only on Wednesday, three days after the alleged incident took place, and an FIR was registered as soon as the complaint was received. The police also said that the varsity did not have any security arrangements for the museum.

A forensic team also visited the museum Thursday and collected fingerprints. The police said that the thieves probably entered the museum by breaking through a window but no clues were found when CCTV cameras installed at the varsity’s entrance gates were checked.

As per the list of the items stolen from the museum (a copy of which was obtained by The Indian Express), 141 items of 39 types have been stolen from room numbers 1, 2, 5, 6 and the Phulkari section. The details reveal that several antique artefacts related to Punjab’s rural history and culture, including traditional bells, utensils such as brass glasses, plates, traditional jewellery including Rani haar (necklace), earrings, anklets, have gone missing from the museum.

Speaking to The Indian Express, Ashok Kumar, estate officer of the varsity, said that due to Covid, the museum was closed for visitors for long and the varsity was also closed on Saturday and Sunday. “On Monday morning, it was found that some items from the museum were missing, following which police were informed on Monday itself. Since the museum is located near the College of Community Sciences, no special security was deployed to take care of the museum. One security person who used to take care of the college building was also taking rounds of the museum. However, after the incident we have deployed a security man for the museum dedicatedly,” the estate officer said.

Sandeep Bains, dean college of community science-cum-incharge for the museum, said that it was on Monday that the items were found missing from the museum and added that she could not comment on when the theft happened exactly. “We are only assuming that it happened on the night of Saturday or Sunday. Police were informed on Monday immediately. Only they can tell why FIR registration was delayed,” she said.

ASI Janak Raj from PAU police station claimed that they were informed about the theft only on Wednesday by varsity officials. “Probe was started immediately and a forensic team also visited the museum today to collect fingerprints. FIR has been registered. There were no cameras or any security arrangements for the museum,” the ASI said.

An FIR was registered under sections 457 (house trespass by night in order to commit an offence) and 380 (theft) of the IPC at PAU police station.