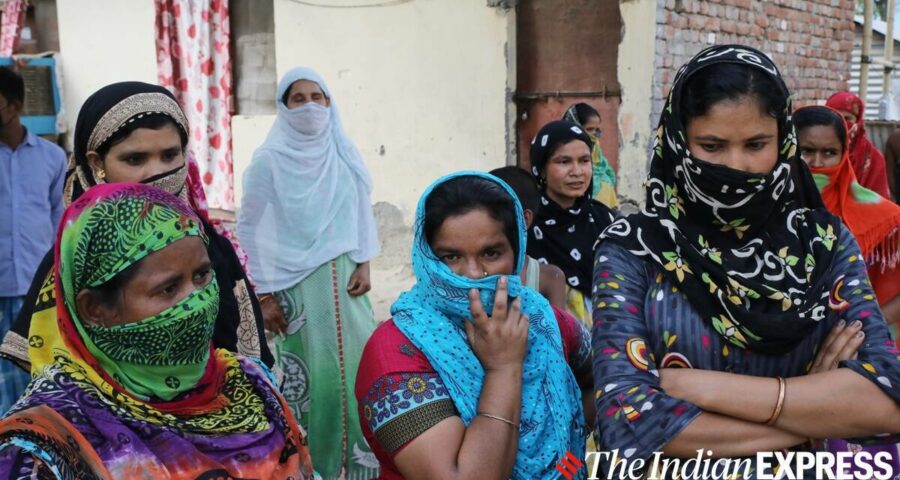 Many said that housing societies are still now allowing domestic workers to enter. 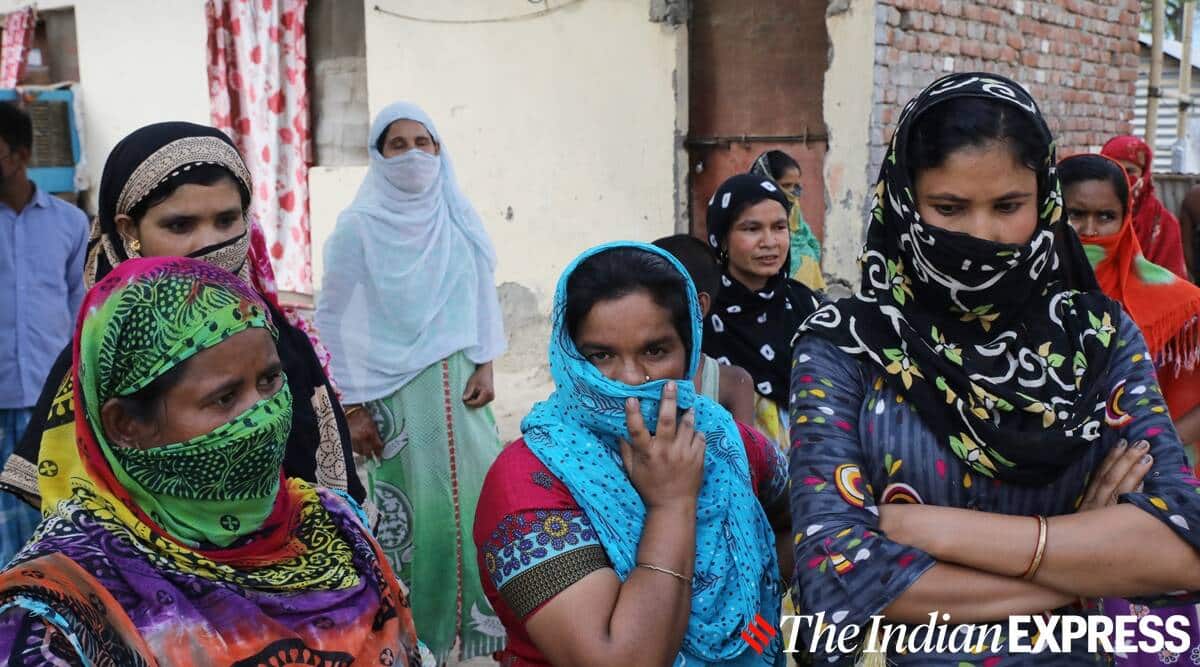 The second wave of Covid-19 has thrown the life of Jaya Ghadge, a domestic worker in the Yerwada area, out of gear. The lockdown has triggered severe economic distress among domestic workers, who have still not fully recovered from the impact of last year.

Ghadge, who used to earn around Rs 5,000 a month, was rendered without work as the second wave hit the country. With no steady source of income and her savings depleting fast, she had to fall back upon meals provided by NGOs to survive.

“My daughter pays for the electricity. I have stopped buying milk for tea and also discontinued recharging my mobile phone,” she said. As uncertainty looms large, Ghadge is not very hopeful of things returning to being normal again.

The unorganised sector, of which domestic workers like Ghadge are a part, was hit badly as the country went under a lockdown to curb the spread of the novel coronavirus. The sector employs approximately over 2 lakh women, most of whom are the sole bread-earners of their families. In many cases these women are either widows or abandoned by their husbands and thus have to depend on their work to bring up their children

Since the start of the lockdown, most households stopped allowing them to enter and as such, many lost their income.

Maya Chavan, who stays at Tadiwala Road, said that many housing societies on Boat Club Road area are yet to allow domestic workers. “Every day, women visit the society but are not allowed to enter. People are now staying at home and are hence doing their own work. As such, they say that they no longer need our services,” she added.

On an average, a domestic worker, who used to work in 4-5 households before the lockdown, earned around Rs 5,000 a month. However, since the shutdown, they have either seen their earnings drop to zero or are not even earning half of what they did earlier. For women who are above 50 years of age, there is the added threat of younger women coming in from other cities who are ready to work for much less money than what is usually charged.

Over the last year, many of these women have either defaulted their ongoing loans or have taken loans from private money lenders.

For these women, access to the various welfare schemes of the government is very difficult owing to the volume of paperwork involved. Thus, pensions from the state government are yet to reach a majority of them. Before the start of the second lockdown, the state government had announced aid of Rs 1,500 help for the domestic workers which is now being rolled out.

However, what these women want is a pension scheme that will help them in their old age. Kiran Moghe, president of Pune Zilla Gharkamgar Sanghtana, said a one-time help of Rs 50,000 for the women who have lost their jobs was given by the government. “But the need of the hour is to bring about an urban equivalent of the Employment Guarantee Scheme which will go a long way to help the unorganized sector,” she added.