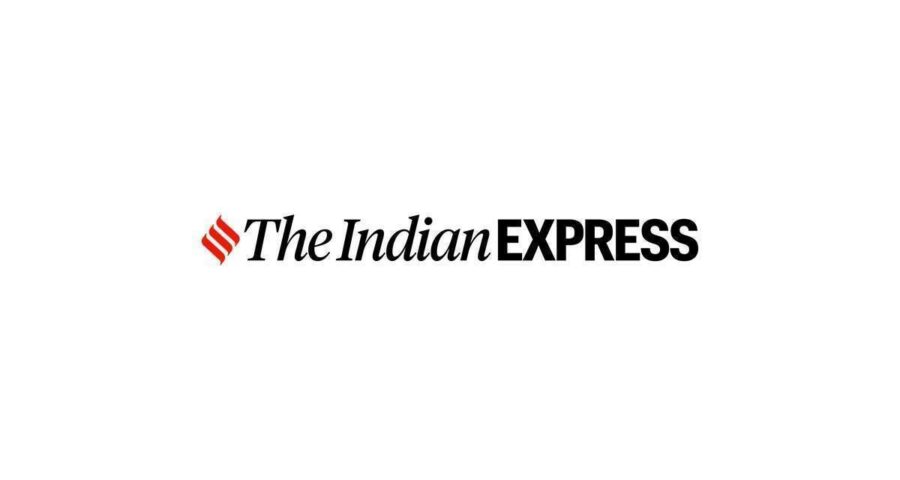 Of the six workers present at the site of the collapse, four were killed, while one was injured and the other rescued unharmed. The Centre of Indian Trade Unions (CITU) has demanded legal action in connection to the death of four workers who were killed on Friday when an under-construction tunnel of a hydel project collapsed at Pancha Nullah in Kullu district.

The Himachal Pradesh state committee of CITU on Saturday alleged that despite the availability of advanced technology for building hydropower facilities, the standard operating procedures (SOPs) are often not followed due to which the safety of workers is compromised.

President of the committee, Vijendra Mehra, said that a high-level probe into the incident is needed to ascertain the negligence of officials and contractors which led to Friday’s incident and initiate criminal cases against all erring individuals.

The committee has also sought a compensation of Rs 50 lakh for the families of each of the deceased, and provide jobs to one person each among the next of kin in NHPC Limited, the Central government undertaking that is building the project.

The incident took place on Friday evening in Kullu’s Garsa valley after a portion of a diversion tunnel of the project near Manihar gave way.

Of the six workers present at the site of the collapse, four were killed, while one was injured and the other rescued unharmed.