After achieving fame and fortune as one of Hollywood’s most sought-after stars, Marlene Dietrich was ready for some peace.

The movie star spent the final 13 years of her life in Paris, where she kept busy out of the limelight. During that time, the ‘30s and ‘40s screen siren wrote a biography, phoned loved ones frequently and penned letters.

“She had no plastic surgery or dental implants,” he explained. “She didn’t believe in that, but she knew her physical presence was no longer up to the image she’d created. It wasn’t vanity. She felt she had a duty to the pleasure of others.”

According to the outlet, life in Paris was ideal for the international icon.

“She had a simple, one-bedroom apartment with a lovely balcony with geraniums on it,” said Riva. “She organized her bedroom with her papers, books, a television set and a phone. The secretary and maids came every day. The hotel would send over anything she wanted. She was like a queen in her little bedroom.” 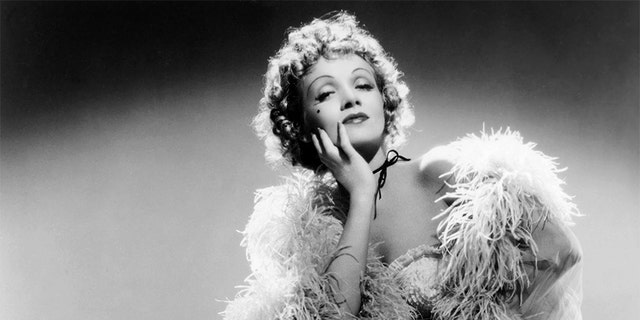 The outlet shared that up until Dietrich died in 1992 at age 90, she remained in close contact with friends in Hollywood and even a few world leaders.

“There is a level of respect from her intellect that transcended nationalities,” said Riva. “Nancy Reagan said the last phone call Ronnie made from the White House was to Marlene.”

Back in 2018, Riva told Fox News that Dietrich was not a recluse during her years in Paris.

“We used to struggle to pay her phone bill, which was $5,000 a month,” he said at the time. “Hardly a recluse. And 20-30 letters a day? Good lord, had the internet been around then, she would have been tweeting all the time.”

The gossip of Dietrich never leaving her bed may have come from the fact she only allowed family, close friends and her secretary to visit. And she didn’t want to be photographed.

“She said, ‘I didn’t work for 60 years to have age destroy people’s image of me,’” Riva recalled. “‘That’s what they need. That’s what lasts for hundreds of years.’” 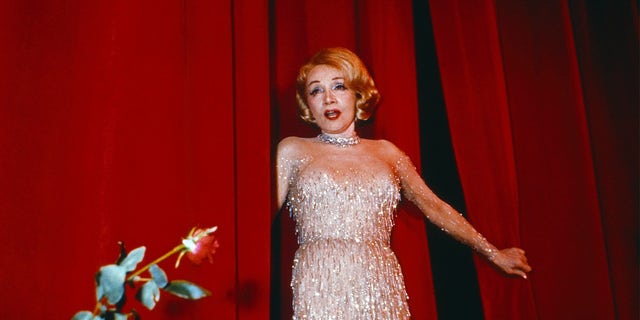 Instead, Dietrich spent her time pursuing her other loves.

“She was a wonderful cook,” said Riva. “She loved crime books. Gobbled them up. She wasn’t really a big fan of watching TV. … She thought [Lucille Ball] was a huge talent but didn’t like her show very much. She thought it was too confined.”

Dietrich, the daughter of a prominent German family, planned to be a concert violinist until she developed a tumor on a nerve in her left wrist at age 17.

Her passion for the arts remained, however, and she turned to the stage, winning a bit part in ″The Taming of the Shrew.″ While playing as an extra in a Berlin film studio, she met her husband, Rudolph Seiber, an assistant director.

They were married in 1925 and had one child, Maria Riva. Despite Dietrich’s well-publicized love affairs and the fact that they lived apart, she remained married to Seiber until his death in 1976.

Her acting break came in 1930 when Viennese director Josef von Sternberg convinced her to take the lead in his film ″The Blue Angel.″ Her performance as the sultry, cabaret temptress Lola-Lola launched the Dietrich legend and helped make ″The Blue Angel″ a film classic. 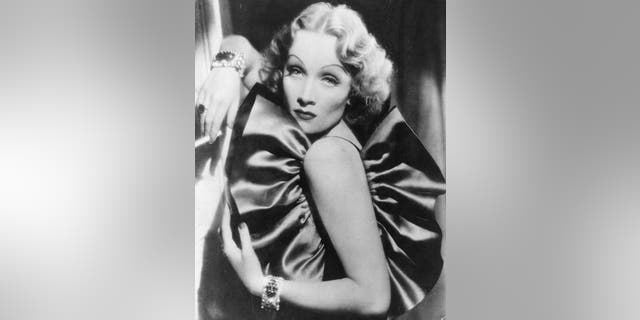 Marlene Dietrich was a sought-after star of the ‘30s and ’40s.
(Eugene Robert Richee/Hulton Archive/Getty Images)

Hollywood took note, and a contract with Paramount Pictures followed.

On the eve of World War II, Dietrich took U.S. citizenship. She defied Adolf Hitler’s call to return to Germany, performing instead for U.S. troops in Berlin. The action earned her a U.S. medal, but hostility in Germany.

Reports published in 1977 said Dietrich did more for the allies than boost morale. She recorded songs containing coded messages for the U.S. Office of Strategic Services spy teams.

The U.S. War Department awarded her the Medal of Freedom in 1947, and France presented her with the Legion of Honor.

″I felt… responsible for the war which Hitler had caused and I wanted to help bring it to a close as soon as possible,″ she wrote in her memoir, ″Marlene Dietrich, My Life,″ published in Germany in 1979.

Dietrich’s war activities tarnished her reputation in Germany. When she returned to West Germany in 1960, she found many Germans still remembered her in a U.S. military uniform. 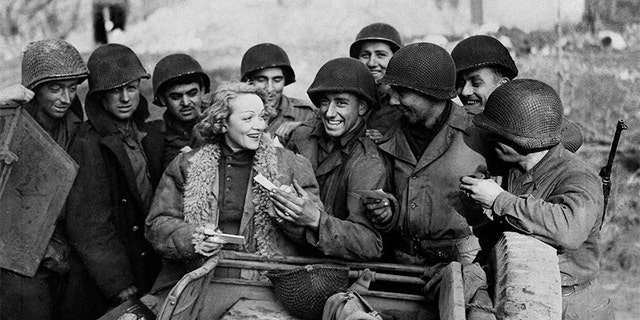 Her homecoming was marred by bomb threats, picket signs reading ″Marlene Go Home″ and editorials calling her a ″traitor.″ Despite a highly acclaimed performance with 11 curtain calls, Dietrich swore she would never return.

In 1953, Dietrich made a smash debut as a nightclub singer in Las Vegas. Taking her act to London’s Cafe de Paris, she created a sensation with her plunging necklines and seductive poses.

For more than four decades, Dietrich captivated film, theater and nightclub audiences. After facing some health-related setbacks, Dietrich’s career as a nightclub singer ended in 1975. Her last film was made in 1978.