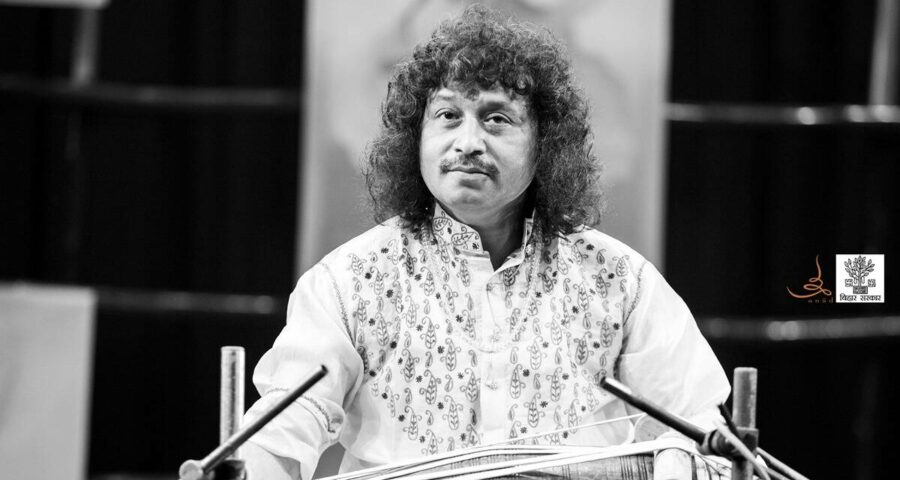 The woman had alleged molestation by her pakhawaj teacher Pt Ravi Shankar Upadhyay, a noted sexual harassment pakhawaj player based in Delhi and a guru at the Kendra. More than half a century after the capital’s premier dance institute, Kathak Kendra, became a constituent unit of Sangeet Natak Akademi, it finally has an internal complaints committee (ICC) for reporting and redressal of any sexual harassment complaints involving gurus and students.

The formation of the committee was prompted by an FIR lodged by a 23-year-old woman, said Suman Kumar, director of Kathak Kendra.

The woman had alleged molestation by her pakhawaj teacher Pt Ravi Shankar Upadhyay, a noted pakhawaj player based in Delhi and a guru at the Kendra. Upadhyay was arrested on December 15 and sent to judicial custody. Upadhyay, who has been suspended, was lodged in Tihar Jail and was granted bail on December 23. The next hearing is scheduled in a month.

The ICC includes Kathak dancers Rajendra Gangnani and Malti Shyam, who are currently gurus at the Kendra; Dr Mridula Tandon, founder of capital-based NGO SAKSHI; two women section officers from Kathak Kendra; and Subhash Dutta, a consultant with the Kendra.Since it was formed in December, the ICC has held three meetings over the complaint against Upadhyay. The woman’s statement and that of other students have already been recorded, while Upadhyay’s testimony will be recorded in the next few days. The first meeting was virtual, while members met for the next two.

“Since the police investigation is also going on, we keep understanding the process and development of it. We are sharing all updates we get from there with the ICC members,” said Kumar.

He told The Indian Express that he has sent another letter to Upadhyay informing him that he will not be allowed to step inside the Kendra without permission while the investigation is on. A decision on Upadhyay’s termination, if any, will be based on further investigation.

ICC member Mridula Tandon said the organisation is sending out circulars and putting up posters to ensure anyone can reach out to them.

“There has to be zero tolerance. As the head of an institute, if one hears random talk, it needs to be taken up. The woman who has raised the issue, she deserves kudos for raising it.”

Upadhyay is the son of pakhawaj maestro Ramji Upadhyay of the Gaya gharana and carries a 400-year-old family legacy. He has accompanied many reputed artistes on stage.